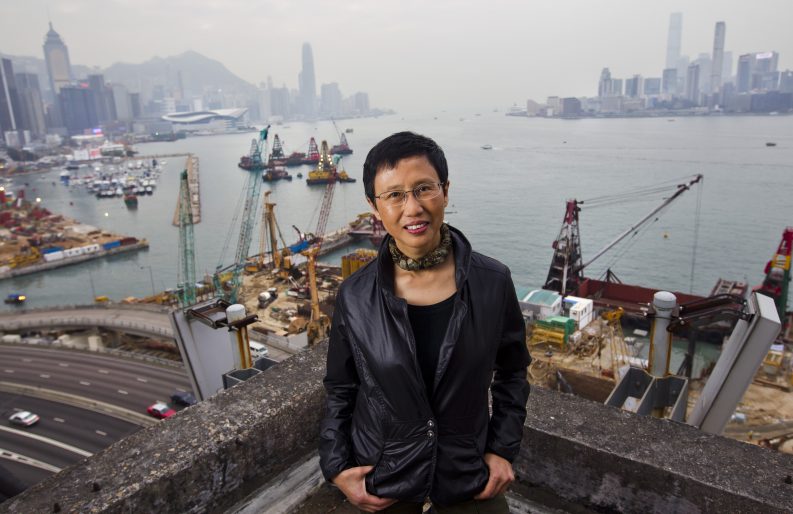 VCFA’s new MFA focuses not only on creative writing but also on translation and holds sessions in international locations, whilc the US National Endowment for the Arts announces recipients of 22 new fellowships for translators. 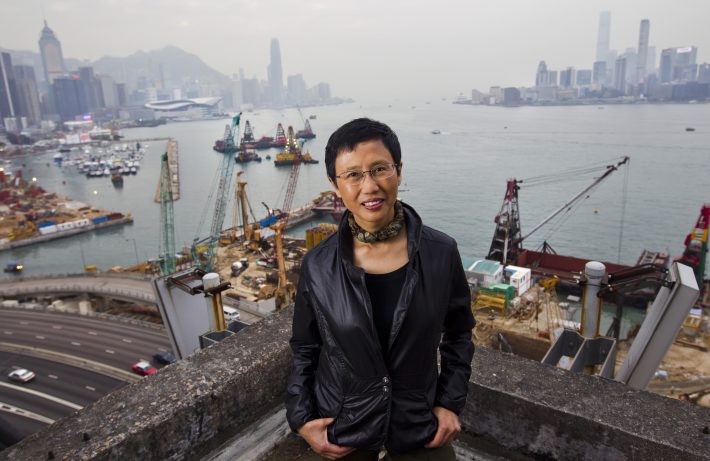 Residencies in Iceland and Hong Kong

Asserting that this is a first, Vermont College of Fine Arts in Montpelier has announced the creation of a promisingly named International MFA in Creative Writing and Literary Translation to open in the 2018-2019 school year.

In the course of their degree work, students will be required to participate in one brief residence at the Montpelier campus. Three more sessions in international locations including Iceland and Hong Kong in the first year, with Portugal, St. Maarten, Thailand, and Canada under consideration as well.

The full program costs US$38,400, with two full scholarships available each academic year.

Direction of the new program is being led by Hong Kong-born Indonesian-Chinese author Xu Xi, whose recent titles include Dear Hong Kong: An Elegy to a City (Penguin, 2017); That Man in Our Lives (C&R Press, 2016); and Habit of a Foreign Sky (Haven Books, 2010), which was a finalist in the Man Asian competition.

Working with Xu in directing the program is Evan Fallenberg, author of Light Fell (Soho Press, 2008) and When We Danced on Water (HarperCollins, 2011). Fallenberg is artistic director of the Mishkenot Shaananim translation residency program in Jerusalem and is a translator of modern Hebrew literature. He teaches fiction and translation at Bar-Ilan University in Tel Aviv.

In a prepared joint statement, Xu and Fallenberg are quoted, saying, “Our residencies will rotate globally, with a curriculum that focuses on international writing and literature, as well as translation.

“The literary world is global and writers need to broaden their perspective beyond their own borders through immersion in other cultures and languages, and through interactions with writers from other parts of the world.”

Faculty members for the program include:

The program will begin accepting applications in January, and more information is here. 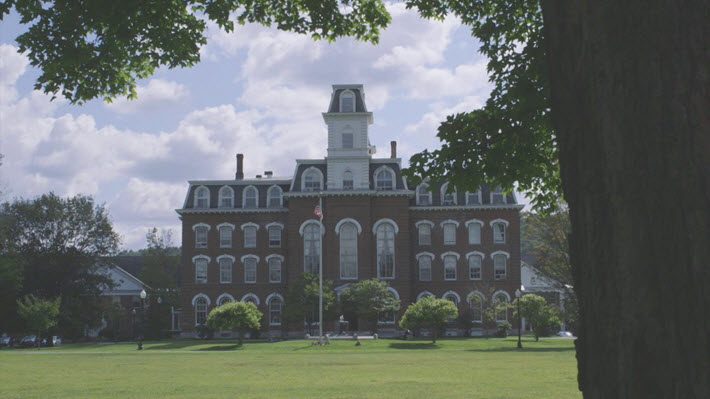 At Vermont College of the Fine Arts

Details of recipients of the fellowships are here (PDF).

“Among this year’s projects,” the agency says in a prepared statement, “are award-winning novels, short stories, poetry, and a play” which have been translated into English from 15 languages. There are works from Japan, Madagascar, and India, among others, with most of the works appearing for the first time in English and 10 of them by female authors. 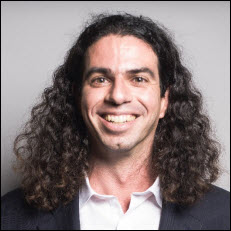 Kareem James Abu-Zeid is a $25,000 fellowship recipient for the retranslation from the Arabic of ‘Hanging Poems: The Classic Works of Pre-Islamic Arabic Poetry’

Chosen by the program under the direction of Amy Stolls, projects range from the translation and retranslation of classic works—such as Thiruvalluvar’s book of poetry, Tirukkural, written between 100 B.C.E. and 400 C.E., translated from Tamil by Thomas Hitoshi Pruiksma—to contemporary titles, such as the novel Lalana, written in French by Malagasy author Michele Rakotoson, one of the most successful authors in Madagascar, and translated by Allison M. Charette. 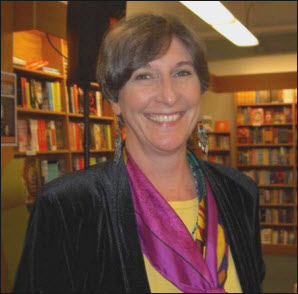 Since 1981, the NEA has awarded 455 fellowships to 404 translators, with translations representing 69 languages and 82 countries.

The review criteria for these projects consist not only of the translators’ skill, but also the importance of a particular work of international literature to English-speaking audiences, including those authors and languages that are often under-represented.

Information on how to apply for NEA creative writing fellowships and literature fellowships for translation projects is available here.

Visit the NEA’s Writers’ Corner to read excerpts by and features on past NEA literature fellows, including both creative writing and translation fellows.