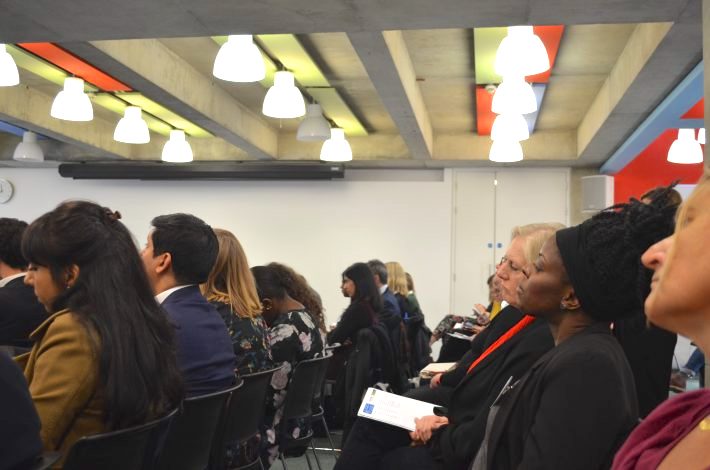 Told that the publishing industry ‘has a responsibility to be a beacon of inclusivity,’ delegates to the UK’s second diversity conference look at an array of challenges. 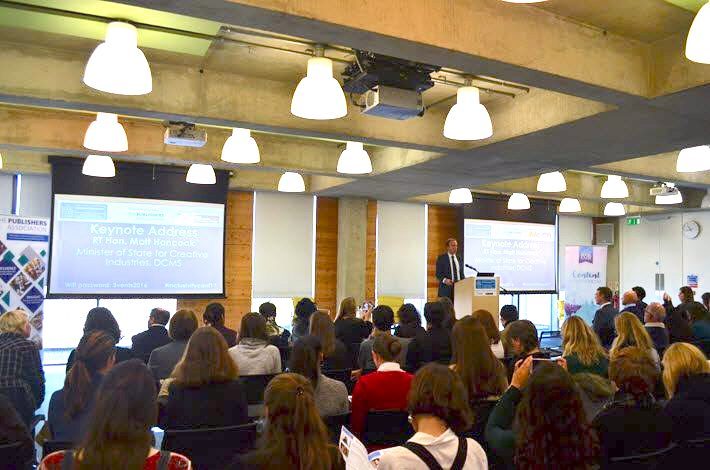 Issues ‘Germane to Socity as a Whole’

Several speakers at Monday’s (November 13) second annual Building Inclusivity in Publishing conference in London addressed a packed conference room and made calls for for the book industry to step forward on issues of diversity. These included:

The conference was, as last year, a joint production of the UK’s Publishers Association and London Book Fair (LBF).

Jacks Thomas, LBF director, has driven the conference forward. “A great deal of progress has been made in the last year,” she said, “but there is always more to be done, and the issues raised here are germane to society as a whole, not just to publishing.”

The conference opened in the same week that the Archbishop of Canterbury issued guidelines on transphobic and biphobic bullying, and just days after the new black editor of Vogue, Edward Ennifull, made headlines for the number of BAME (black, Asian and minority ethnic) models and prominent individuals in his first edition of the magazine.

Hancock: ‘Diversity Is a Reality’

The conference’s was underlined by an address from Matt Hancock, minister of state for creative industries. Hancock said to the audience, “The British publishing industry is world-beating. From Harry Potter to Kazuo Ishiguro winning the Nobel Prize, it’s our shop window. This means we have a special responsibility to get this right, and for it to represent the rich diversity of the British people.

“The publishing industry has a responsibility to be a beacon of inclusivity. Diversity is a reality. Inclusivity is a choice. It’s a moral imperative that we all have the same opportunities, no matter what our backgrounds.

“But we have an economic responsibility too,” said Hancock. “If you choose from the widest talent pool, you get more ideas. You get more ideas when people from different backgrounds come together.

“Inclusion means getting from everyone what they bring to the table. At the moment, around 11 percent of those working in the creative industries are from a BAME background, which is up by 15 percent on 2015. But more needs to be done, and I support initiatives like the Publishers Association’s diversity action plan.”

Conference host Razia Iqbal—who earlier had criticized her employer, the BBC, for “not being anywhere near where [it] needs to be” on BAME issues—asked the minister about the importance of role models when it comes to people of color.

“They’re incredibly important,” he said. “And we have to look at unconscious bias. We tend to recruit people who like ourselves—and the first step to moving beyond unconscious bias is to accept its existence within us all.”

Simon Dowson-Collins, who runs the legal and contracts team at HarperCollins, said that all staff members at that publisher now have access to unconscious bias training and said that ideas like “taking away the university degree part of the application process” could make a difference. The idea of paid internships is also appealing, he said, “because otherwise you’re self-selecting the same kind of people.” 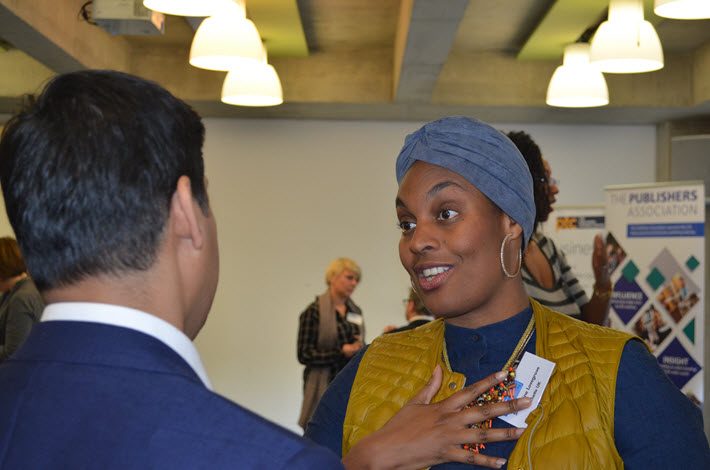 For Sharmaine Lovegrove, publisher at Hachette imprint Dialogue Books, which focuses on books by people under-represented in publishing, the key issue is readers.

“We’re not publishing for ourselves, we’re publishing for society,” she said. “Writing should be able to come from anywhere, and editors need to be in touch with readers across the country.

“I don’t understand why London is such a publishing hub,” Lovegrove said. There are more than 3,000 writing courses in the UK. People up and down the country are writing. There are voices that can tell us what the country is like, what people are thinking outside London.

“Publishers need to ask themselves, ‘Is this an industry for you if you don’t want to publish lots of different voices from people with different backgrounds?’ Storytelling is the core, and story is by everyone and about everyone.”

Lovegrove said she also wonders whether corporate publishing is agile enough, whether it has embraced the ideas freelance world or those with BAME or working class backgrounds, “people who don’t want to spend their time talking about how you can do us a favor,” as she put it.

She said she’d also like to see more BAME people at senior levels. “There needs to be more people like me, and when we no longer have panels like this, and when our [BAME] books reach the shelves, then we can all get on with connecting books to readers. And please, we don’t want to be a ‘trend’, or a ‘marketplace’.” 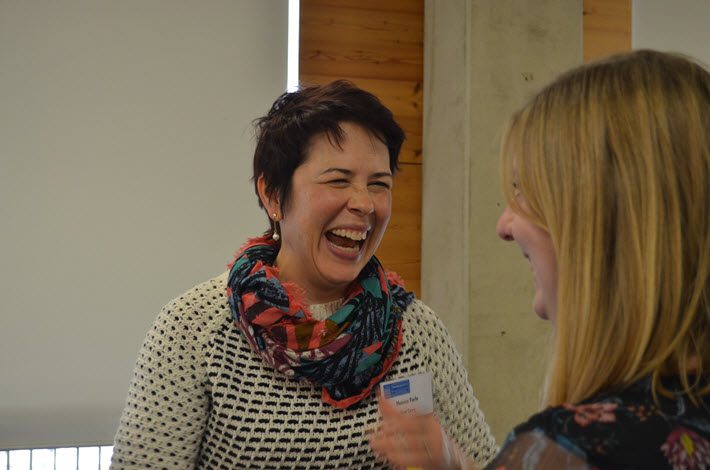 Iqbal: ‘The Politics of Identity’

Crime and thriller writer Abir Mukherjee pointed out that the British Asian population has a higher disposable income than the average and asked “why isn’t it being targeted?”

Monica Parle from the charity First Story talked about the importance of putting writers and books in front of children in schools in deprived areas. She also said that pressures on funding meant that school librarians were picking sure-fire popular titles for their shelves rather than choosing books that might reflect the ethnic make up of those using the libraries.

The government minister who might have addressed that funding shortfall had left by the time she raised the issue.

And as Iqbal said, “This conference couldn’t be happening at a more urgent time. The politics of identity has polarized society, and the need to listen to those who are different from us has never been more important.” 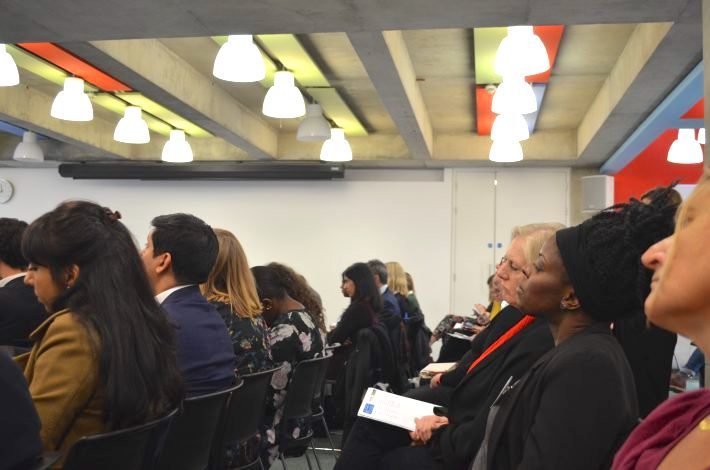