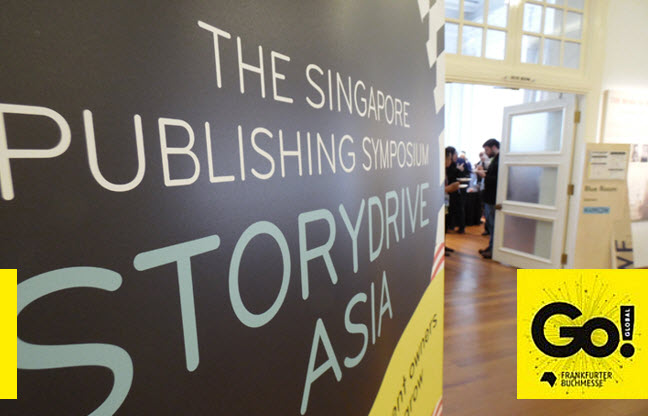 Exploring and enriching the Southeast Asian publishing markets, Singapore’s StoryDrive Asia conference is the topic of this week’s ‘Beyond the Book’ podcast from Copyright Clearance Center: ‘We’re talking about content.’ 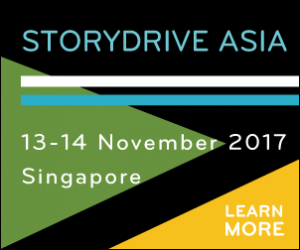 StoryDrive Asia is in session on November 13 and 14, for its third annual iteration in Singapore.

The conference is produced as one of Frankfurt Book Fair‘s many events, in partnership with the Singapore Book Publishers Association—a part of Frankfurt’s outreach to the Southeast Asian markets.

StoryDrive Asia is one of the more intriguing annual events on the international circuit because industry players from across Southeast Asia are involved, including Singapore, Indonesia, Vietnam, the Philippines, Malaysia, China, India—as well as their counterparts from Western markets.

Their inputs were met by those of Peter Schoppert of the National University of Singapore Press and chief of the Singapore Publishers Association, Frankfurt’s producing partner on the event. 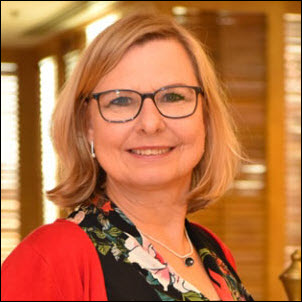 As Frankfurt Book Fair vice president Claudia Kaiser tells Beyond the Book podcast host Chris Kenneally at Copyright Clearance Center, the impetus for StoryDrive Asia’s placement in Singapore was in part exploratory. “When we started looking at Southeast Asia” some years ago at Frankfurt, “what we saw was that a number of publishers and potential exhibitors weren’t coming. We said, ‘Let’s see what’s happening in this part of the world.'”

So central a city state as Singapore in the region was the perfect location for an effort then, not only to learn more about the region’s markets and their needs but also to start sharing some of the expertise and publishing depth that Frankfurt could provide to the market.

Kaiser’s work, in fact, encompasses a lot of the range of experience needed to form this kind of program. “I’ve lived in China for many years. I’m a sinologist, so I’ve always been very interested in that part of the world,” she tells Kenneally. “I’ve spent a lot of time in the region, particularly in Indonesia, but all over these countries. And we do events. We do training programs in Vietnam and Malaysia and Indonesia and the Philippines and other conferences as well. So we have a good part of the knowledge about the industry there for now.” 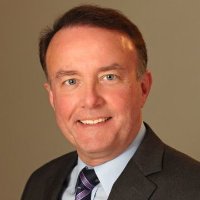 And one of the reasons that the Asian markets are so interesting, of course, are that digital developments have played well in their growth curves: at times, the StoryDrive conference context–originally developed by Frankfurt as a multi-disciplinary track of programming–has been able to encompass cross-platform potential for publishers and these markets with an aggregate 630 million people.

“We’re not only talking about publishing,” as Kaiser says it to Kenneally. “We’re talking about content. You mentioned the young population in the countries—most of the countries of Southeast Asia…a growing middle class. People are hungry for knowledge, are hungry for technology-based things. Smartphones…everyone has several smartphones. So it’s a very dynamic and vibrant atmosphere all over the continent, so to speak.

“Of course, film, games industries are growing, especially in Indonesia, but also Vietnam and also the Philippines.

“Some of the countries have now created new ministries or institutions that focus on the creative industries. For instance, in Indonesia, we have something like a ministry or institute for creative economy, which focuses on creating these or developing these sectors. So I think it’s a very vibrant industry.” 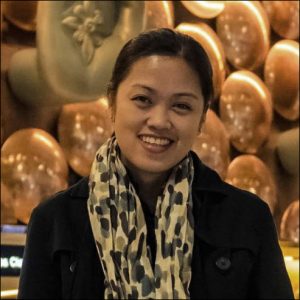 And Kenneally also talks with Andrea Pasion-Flores, one of the speakers at StoryDrive this year, and a former speaker at Frankfurt’s The Markets conference.  The general manager of Manila’s leading house Anvil Publishing,

And what Pasion-Flores puts her finger on, familiar to those of us who work on the StoryDrive program each year, is the sense that this is a group of markets meeting each other. “SouthEast Asia is a large, diverse and underserved market,” she tells Kenneally.

“We want to meet more people within the region to find ways to expand our businesses in the many markets within the ten-member countries of ASEAN. And StoryDrive certainly provides the opportunity to do that.”

As Kaiser puts it, StoryDrive Asia has turned out to be an excceptional  “opportunity to bring knowledge and experience to publishers, authors, translators who want to make the best out of their content.”

To get at all that, the program is devised by Kaiser and Frankfurt business development director Katharina Ewald to mix many formats–keynote addresses, workshops, fireside conversations, and even a full “speed-dating” program in which participants can book tables for match-making meetings with other companies and personnel. 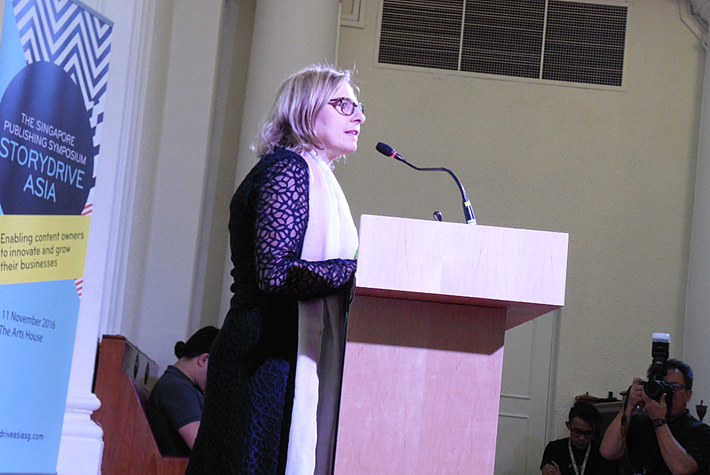 Publishing Perspectives will have more information in the “walkup” this week to StoryDrive Asia, and will also carry coverage of the events there as they happen.  For now, here’s a quick look at just a few of the agenda highlights planned for next week’s Singapore program.

“The Big Debate” is a session on the needs of so many in the publishing and other creative industries for solid copyright protection. In this conversation, the Singapore Book Publishers Association’s Peter Schoppert will moderate a conversation between:

“The Journey of an Exceptional Title” is a live interview with Minakshi Thakur, languages division publisher with Westland Publications of Chennai, which is a subsidiary of Amazon Eurasia Holdings SARL.

A “capsule training” session with Elaine Ee, who is the Singapore National Gallery’s deputy director in content publishing. The conversation here will focus on the “right tools to convince your boss, your publisher, or your business partner to invest in your idea.”

The full program for StoryDrive Asia is posted here. 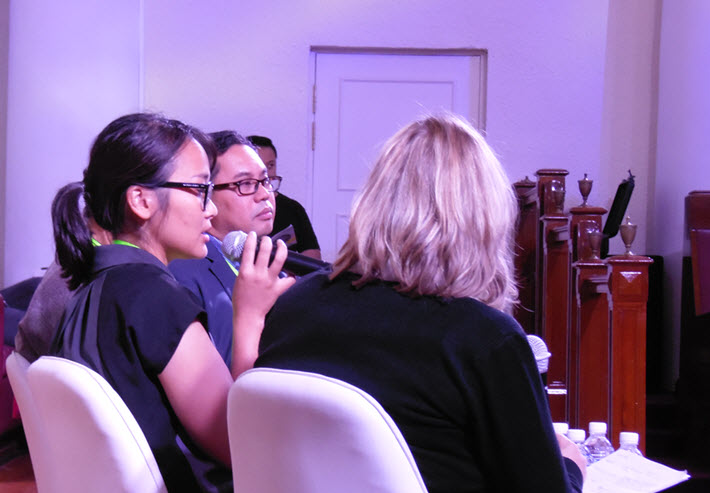