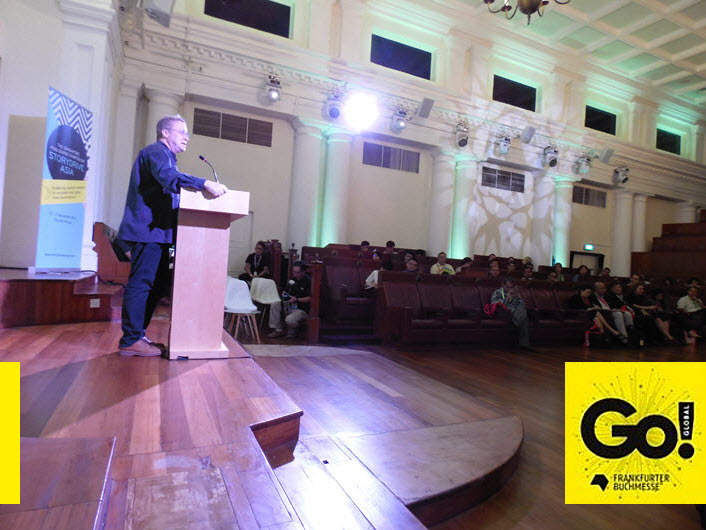 Singapore is a hub of Southeast Asian publishing, with the country’s growing economy and plenty of trends to be optimistic about, according to Peter Schoppert, president of the Singapore Book Publishers Association.

Schoppert and other experts from the region will be at next week’s StoryDrive Asia conference in Singapore (November 13-14). Organized by the Frankfurt Book Fair and the Singapore Book Publishers Association, the conference program aims to give regional publishers a forward-looking overview of digital publishing and international trends in the business.

Publishing Perspectives spoke with Schoppert for a quick update on where things stand in the city-state’s publishing market. In addition to serving as president of the association, he is the director of NUS Press, the publishing house of the National University of Singapore. 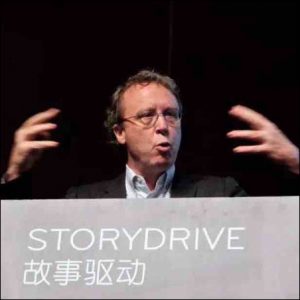 Here, then, are some of Schoppert’s observations about Singapore and its book market.

In terms of influential trends in Singapore’s market, Schoppert has several useful perspectives to offer.

Among key challenges the Singapore publishing hub is facing:

One of the things we’re most interested in each year at StoryDrive Asia is the progress, or not, of digital publishing, so one thing we’ve asked Schoppert about is the place and play of ebooks in the market. Schoppert has an interesting answer for us:

“Ebooks are consumed in three ways in Singapore,” he says, pointing to a trio of contexts which, together, make Singapore rather singular in its position relative to digital reading.

“And this is a very different market structure,” Schoppert points out, “from other English markets.

“Only recently have local publishers jumped in to serve the first two markets,” of libraries and ebook retailers. “Those players with more of an export trade orientation to English markets have been doing ebooks for some time.”

“There’s been a big burst of energy for Singaporean novels, thanks to the Epigram Books Fiction Prize. There’s a great deal of interest in Singapore educational material, too.”Peter Schoppert

And if that’s the state of ebooks in Singapore, we asked Schoppert, where does mobile stand?

“It’s huge,” he told us. “Singapore is a highly mobile market, with smartphone penetration of more than 150 percent, crazy as it sounds. There’s no dedicated e-reader market. Traffic to publisher websites is mostly mobile.”

Overall, Schoppert tells us, “Singapore trade publishers have stepped up their game rather dramatically in the last few years, with better design and marketing.

“There’s been a big burst of energy for Singaporean novels, thanks to the Epigram Books Fiction Prize.” Here’s Publishing Perspectives‘ conversation with Epigram’s Edmund Wee and Frankfurter Buchmesse’s Juergen Boos.

For more information on Singapore’s StoryDrive Asia conference, November 13 and 14, see our story here, and the conference’s site, which includes registration information.