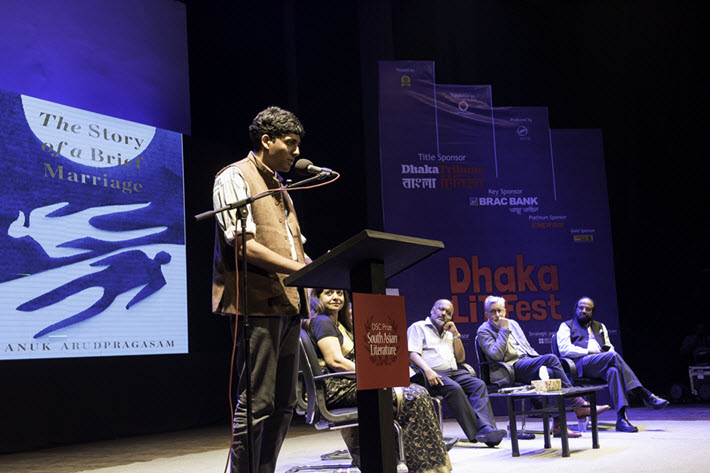 At the award ceremony in Bangladesh this year, the DSC Prize this year goes to Anuk Arudpragasam for his debut novel, ‘The Story of a Brief Marriage.’ 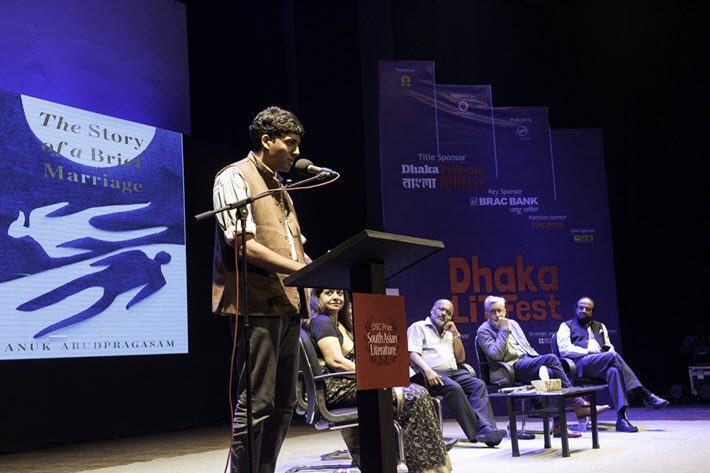 Anuk Arudpragasam has been named winner of the DSC Prize for South Asian Literature, a competition that carries a US$25,000 purse under the backing of DSC Limited, an infrastructure development and engineering construction company based in New Delhi.

Arudpragasam’s winning work is his debut novel The Story of a Brief Marriage, and the award ceremony was held Saturday (November 18) during the annual three-day Dhaka Literature Festival.

The book was chosen by a number of publications as one of the best books of 2016 and shortlisted for the Dylan Thomas Prize. The book tells the story of Dinesh, a boy from Sri Lanka’s Tamil minority, as he tries to escape the violence of civil war.

Jury member Ritu Menon said of the winner, “As all the shortlisted novels had considerable strengths and remarkable literary quality, deciding the winner was not an easy task. However, the jury agreed that Anuk Arudpragasam was the best possible choice for his outstanding novel, The Story of a Brief Marriage. 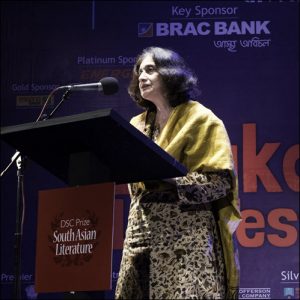 “The novel is impressive for its intensity and rich detail, and for exploring the tragic heart of war with such quiet eloquence. It is also a testament to the redemptive power of love, and to the human spirit’s capacity for hope.”

Making the congratulatory commentary at the award program on Saturday, Surina Narula, a co-founder of the DSC Prize, offered her “heartfelt congratulations to Anuk Arudpragasam for winning the DSC Prize for South Asian Literature 2017.

“This year, the shortlisted novels,” Narual said, “were all equally exciting, with diverse subjects which brought out the nuances and the changing dynamics in South Asian life in a unique and evocative way. It must have been a tough task for the jury members to choose from these five exceptional contenders and arrive at the eventual winner.

“We are honored to be invited to give the award this year in Bangladesh. The DSC Prize…remains focused on recognizing and showcasing the immense talent writing about the South Asian region and bringing it to a larger global audience.”

The prize in its seventh year seeks to showcase regional authors, and its awards program is rotated among South Asian countries. In 2015, the program was set in Jaipur, and in 2016 the event was held in Sri Lanka at the Galle Literary Festival, prior to this year’s event at Dhaka. 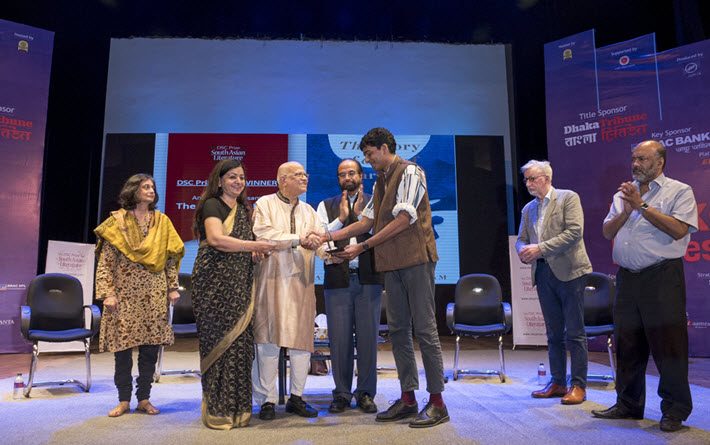 Anuk Arudpragasam is congratulated by officials of the DSC Prize in South Asian Literature in Dhaka. Image: DSC Prize

The jurors for the prize this year were: 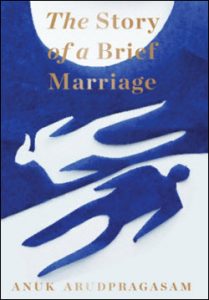 The five shortlisted authors were:

This year’s winner, Arudpragasam, is Sri Lankan, from Colombo, and is studying for a PhD from Columbia University. He writes in English and Tamil.

In cases in which a translated work wins, the prize money is shared equally by author and translator in the DSC South Asian Literature Prize rules. The award is open to authors of any ethnicity or nationality writing about South Asia and its people.