From Scroll.in: ‘We didn’t think that was any reason for a good book like this one not to be published here.’ India’s Renuka Chatterjee has created Speaking Tiger’s International Fiction series, buying rights to titles from abroad. 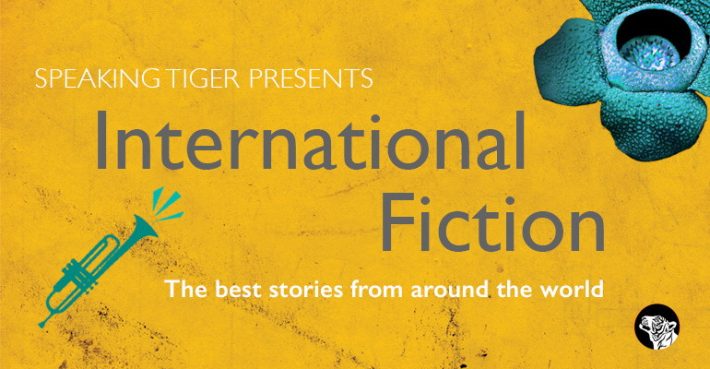 ‘Several Cuts Above the Average’

With offices in New Delhi, Mumbai, and Bengaluru, India’s three-year-old publisher Speaking Tiger Books gets a write-up this month at Scroll.in. In the article, Kanishka Gupta speaks with Renuka Chatterjee, Speaking Tiger’s vice president for publishing, about the company’s efforts in buying Indian publication rights to international titles.

Chatterjee heads up a specific division, the publisher’s International Fiction series, with the slogan “the best stories from around the world.” In its descriptive copy, the company’s site says that the series’ intent is to “focus on fiction, whether originally in English or in translation, that is truly outstanding and leaves a lasting impression on the mind.”

Some highlights of the exchange follow, and the conversation reflects the strong historical presence in India of English-language publishers. What Speaking Tiger has focused on is translating and publishing titles from other territories. 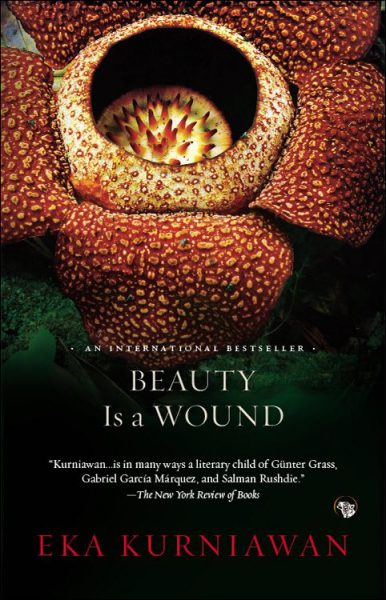 Kanishka Gupta: What was the impetus behind starting such a challenging, unique list of fiction from around the globe?

Renuka Chatterjee: It started with Beauty is a Wound by the Indonesian writer Eka Kurniawan [translated by Annie Tucker] . His agent gave me the book at Frankfurt a couple of years ago—I read it, and thought it was brilliant. Though Indonesian writers had not really been published in India before, we—Ravi Singh, the publisher at Speaking Tiger, and I—didn’t think that was any reason for a good book like this one not to be published here.

Then Ravi read Fiston Mujila’s Tram 83 [translated by Roland Glasser], and thought that was worth publishing too, and this set the ball rolling. Once agents abroad knew we were open to international fiction, they started sending us titles, and we picked up whatever we really liked.

So it wasn’t so much of a planned thing, but once we had three or four titles, we thought, why not? Let’s do fiction from countries other than the US and the UK, because American and British authors get published here anyway, and make it our USP. 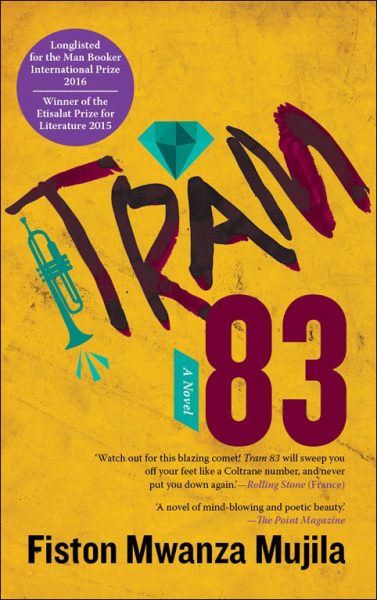 KG: How do you decide whether a particular work of fiction is the right fit for the international fiction series? Is there a conscious effort to publish edgier and underrepresented voices and regions?

RC: Edgier, definitely, and the writing really has to be several cuts above the average. And it definitely helps if the author has been published widely internationally, and won a few awards—because that is the only way to get the book noticed here, to have it picked up by booksellers and reviewers. 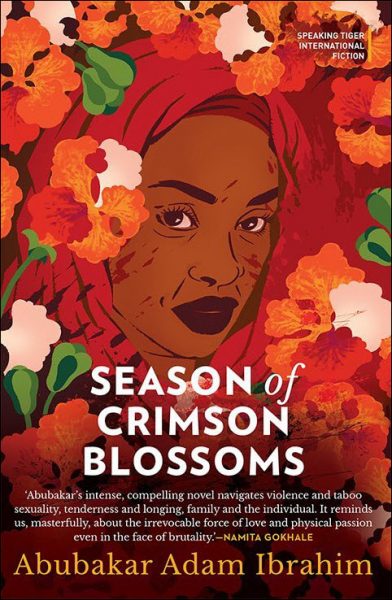 KG: How many books do you plan to publish annually on this list?

RC: Around three or four. We do need to be very selective, as it’s a new segment we’re trying to establish. Our next title is Season of Crimson Blossoms, by the Nigerian writer Abubakar Adam Ibrahim.

KG: Is there one particular author or book that you wanted badly for this list but couldn’t get for whatever reason?

RC: So far, we’ve got every book we wanted.

You can read the full interview between Kanishka Gupta and Renuka Chatterjee at Scroll.in here. Publishing Perspectives invites you to join us in being sure to #NameTheTranslator whenever writing or talking of translated literature.