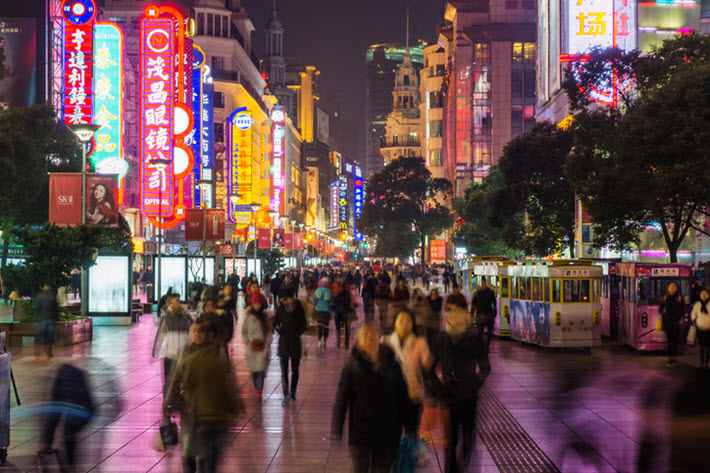 As publisher-owned bookstores appear to be on the rise in China, so do “shared bookstores” that operate like libraries with customers allowed to borrow books for a modest fee and return them. 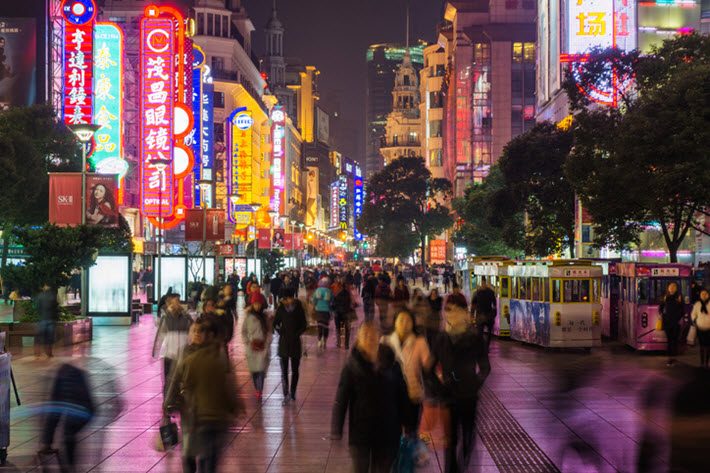 As we report news from the 2017 Shanghai International Children’s Book Fair, we also have our monthly listings on overall Chinese bestselling books, produced through a partnership with OpenBook in China and the US-based distribution network Trajectory. Details of what’s reflected in these charts appears at the end of the story. 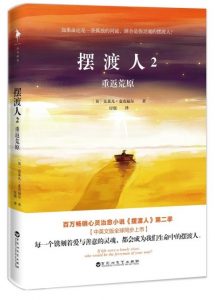 ‘Trespassers,’ riding high on the China bestsellers list in fiction

Our colleague Rainy Liu reports that there’s a notable trend in China toward publisher-owned bookstores, and this is a phenomenon seen among both private and state-owned publishers.

In August, for example, Liu tells us, the Singapore-based bookstore Page One was acquired by Chinese publisher Thinkingdom Media Group Ltd, which recently was listed as a publicly traded corporation. The company, we’re told, anticipates retaining the Page One brand’s coffeehouse style with food and beverage service in addition to books. 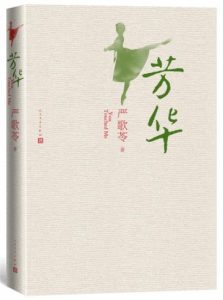 Another development attracting retail attention is that of the “shared bookstore,” which is a kind of library service now seen in Beijing and Shanghai. The trend is reported to have been seen first in Hefei, in China’s eastern Anhui province in July.

As an article in People’s Daily describes it, “Customers are allowed to borrow up to two books valued under 150 yuan per visit (US$22.75) after registering with an app and paying the 99 yuan deposit fee (US$15).

“All books on sale in the bookstore are available for the service. Returned books that are damaged are sold at a discount. The bookstore also provides a bonus for bookworms. People who finish reading 12 books in three months receive eight percent of their deposit back, and members can receive one yuan for every book read.”

And when the Saoxiaokou Xinhua Bookstore opened on July 16, the People’s Daily reports, about 4,000 books were taken home before close of business that first day. 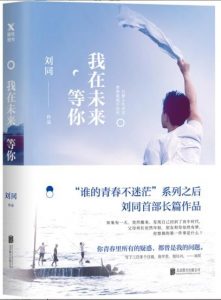 As last month, our attention in October’s charts is drawn to younger authors.

Liu Tong, for example, is highly popular with readers born since the 1990s, and the OpenBook-Trajectory listings see his I’m Waiting for You in the Future stands at No. 2 in fiction. The book is said to ask what one might do if one met oneself from the future or past. “What would you say” to  yourself?

Another strong contender, at No. 3 in fiction, is Trespassers, listed for 27 consecutive months, from Baihuazhou Literature & Art Publishing House.

And Fang Hua by Yan Gecen has entered the list at No. 15 in October, in part powered by the film adaptation made by director Feng Xiaogang. The story covers 40 years of a life “both ordinary and significant.” 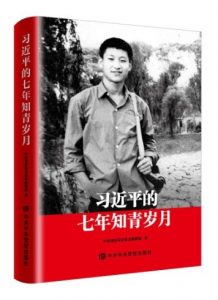 In October, the nonfiction market in China was affected by the first of the month’s National Day, frequently a moment that influences strong buying in the sector.

Partly as a result of this seasonal energy, the chart this month is topped by Seven Years as an Educated Youth about China’s president Xi Jinping and his early-life experiences.

More nationally and culturally influenced rankings are at Nos. 2 and 3, with I Won’t and Red Star Over China.

And as we’ve noticed in the past, the works of Da Bing such as Goodwill and Take It Easy remain great favorites, emphasizing what some Chinese are calling “chicken soup for the soul.”

Interestingly, a translation from the West, Kelly McGonigal’s The Willpower Instinct, has appeared on the chart at No. 25.

We follow the overall charts above now, with our monthly look at rankings of fiction and nonfiction from outside of China.