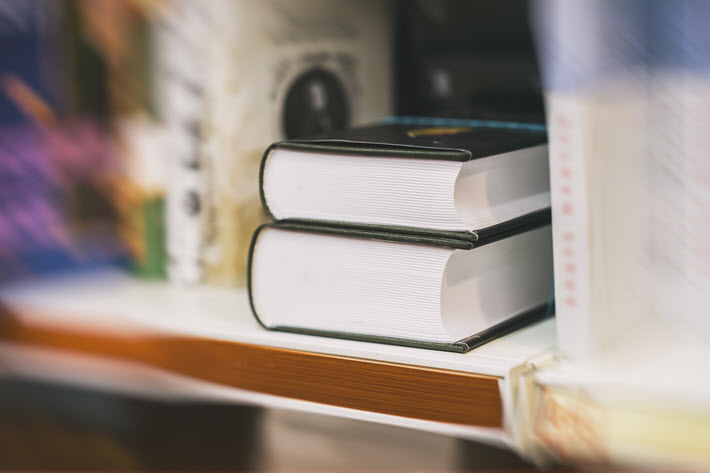 As education and science minister Olga Vasilieva notes, the collapse of the Soviet Union ended the work of international promotion agencies for books, something not replaced as yet in today’s Russia. 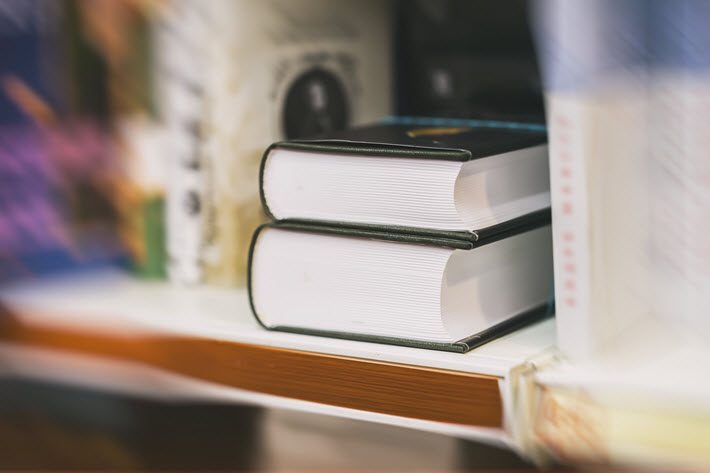 The Russian government plans to invest up to US$150 million in more active promotion of Russian books internationally, according to recent statements of the country’s presidential administration, carried by the news-service of the ministry of science and culture.

Konstantin Chechenov, president of the Russian Association of Book Publishers, tells Publishing Perspectives that publishers’ poor promotion of their books in the international arena have limited the popularity of their output in Western countries.

“Russian publishers need to more actively promote their books abroad,” Chechenov says, “and the best way to do this is to participate in various international exhibitions and book fairs in the EU and the US.

“But such participation depends on how much support is provided from the state. Only a few Russian publishers have the financial reserves to make it affordable to promote their books abroad.

“Still, Russian books are in high demand in the former socialist countries. The demand in Western European countries is lower, except for children’s and educational literature, which always finds readers in these regions.”

The new program is expected to try to establish and strengthen cooperative agreements between Russian publishers and leading publishing houses of the West, according to one association member.

Oleg Filimonov, the publishers association’s vice-president, says that the initiative might involve having international editions of Russian titles published by overseas publishing houses.

The Loss of ‘Special State Agencies’ 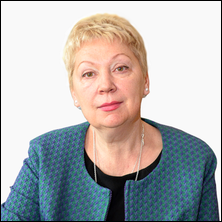 This aligns with what a spokesman for Olga Vasilieva, minister of science and culture, says is part of the government plan: to license Western publishers to produce editions of Russian books overseas. To date, the government, together with leading domestic publishers, has begun creating a list of books likely to find commercial success in Western markets, raising the profile of contemporary Russian literature in the process.

In a statement provided to Publishing Perspectives by Vasilieva’s office, it’s apparent that implementation of the new promotional plan could begin before the end of this year. Vasilieva’s concern is that today’s Russian book publishers aren’t set up to promote their catalogues outside the country.

According to the statement, “In the Soviet Union there were special state agencies, which represented the interests of publishers and writers in abroad.

“However the collapse of the USSR resulted in the closure of the majority of those agencies, along with the loss of experience in supporting Russian-language books in abroad. There are only several public agencies in Russia at present, which mostly cooperate with a limited number of domestic writers and book publishers. They don’t have sufficient resources to efficiently promote Russian books in the international arena.

“To date, the majority of Russian publishers have attempted to expand at international markets with the use of their own resources, which, of course, rarely led to positive results. In European countries, these agencies are the engines of national literature.”

The government’s new initiative, then, is intended to help bolster publishers’ private efforts with promotional support in international markets.