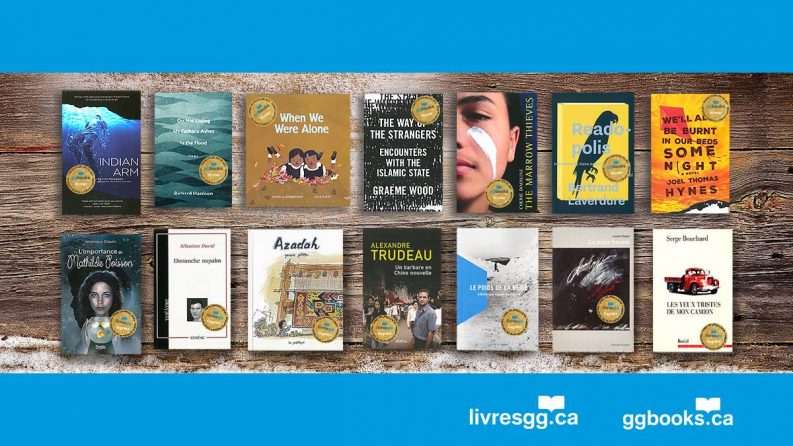 One of Canada’s top literary prizes recognizes writers and translators working in English and French. Among the winners are authors, poets, journalists, and actors.

A mix of familiar and new voices are among the winners of the 2017 Governor General’s Awards, one of Canada’s longest-running and most prestigious literary prizes worth a total of CA$450,000. The prize aims to highlight “the best English-language and the best French-language books” in seven categories, and is open to works written or translated by Canadian citizens. 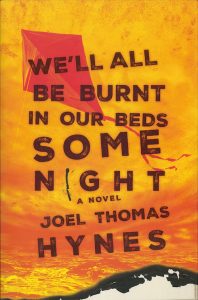 Fiction:
We’ll All Be Burnt in Our Beds Some Night
By Joel Thomas Hynes (St. John’s, N.L.)
HarperCollins Publishers

From the publisher: “Johnny Keough is going a little stir-crazy awaiting trial for an alleged assault charge involving his girlfriend, Madonna, and a teapot…But when Madonna doesn’t show up for court due to a fatal accident, shell-shocked Johnny seizes his unexpected ‘clean slate’ as a sign from above and embarks on an epic hitchhiking journey across Canada.”

Author Joel Thomas Hynes has worked in television and film as both a writer and actor. This is his second novel, with a third forthcoming. 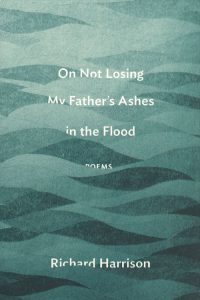 Poetry:
On Not Losing My Father’s Ashes in the Flood
By Richard Harrison (Calgary)
Buckrider Books / Wolsak and Wynn Publishers

From the publisher: “The great Alberta flood of 2013 slides through Richard Harrison’s latest collection, its rising waters pulling his books of poetry off their shelves, washing the ink from letters kept in boxes in the basement and threatening to carry off his father’s ashes.”

Richard Harrison is a professor at Calgary’s Mount Royal University, where he teaches English, creative writing, and courses on comic and graphic novels. He’s also a nationally recognized poet, editor and essayist. 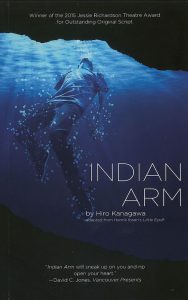 From the publisher: “In this modern adaptation of Henrik Ibsen’s Little Eyolf, award-winning author Hiro Kanagawa explores the uneasy intersection of privilege and birthright.”

Hero Kanazawa is a Japanese actor and playwright living in Canada. He’s recently acted in the film The Age of Adaline, Amazon series The Man in the High Castle, and television series Dark Matter. 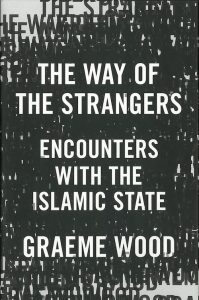 From the publisher: “The definitive account of the strategy, psychology, and fundamentalism driving the Islamic State, from the author of the groundbreaking Atlantic story ‘What ISIS Really Wants.’”

Graeme Wood is a journalist and a national correspondent for The Atlantic. He has written for The New Republic, The New Yorker, Bloomberg Businessweek, The American Scholar, The Wall Street Journal, The New York Times, and many other publications. 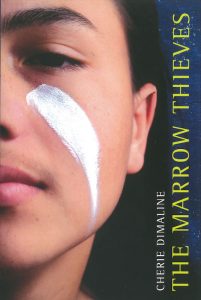 From the publisher: “Humanity has nearly destroyed its world through global warming, but now an even greater evil lurks. The indigenous people of North America are being hunted and harvested for their bone marrow, which carries the key to recovering something the rest of the population has lost: the ability to dream.”

Cherie Dimaline is a Métis author and the executive director of The Riel Centre, which “creation, preservation, study and promotion of Indigenous narratives.” 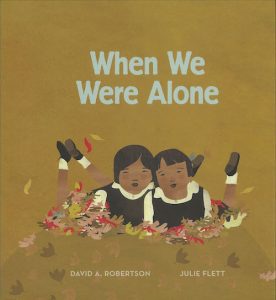 From the publisher: “When a young girl helps tend to her grandmother’s garden, she begins to notice things that make her curious. Why does her grandmother have long, braided hair and beautifully coloured clothing? Why does she speak another language and spend so much time with her family?”

David A. Robertson is an award-winning children’s book author and a member of the Norway House Cree Nation. Julie Flett is an author, illustrator and artist of Cree-Métis background. 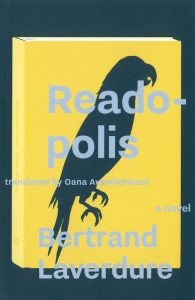 From the publisher: “Down-and-out protagonist Ghislain works as a reader for a publishing house in Montreal…Obsessed by literature and its future (or lack thereof), he reads everything he can in order to translate reality into the literary delirium that is Readopolis.” 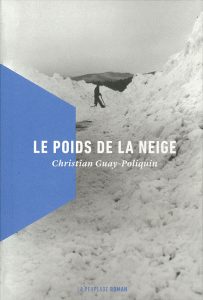 From the publisher: “Just outside a small village with no electricity, two men – Matthias and an injured young man who has been entrusted to his care – find themselves together in the sun lounge of a formerly grand but now abandoned house. As the snow grows ever deeper around them, each day brings with it its own assortment of challenges.”

This is the second novel for author Christian Guay-Poliquin, born just north of the US border in Saint-Armand, Québec. 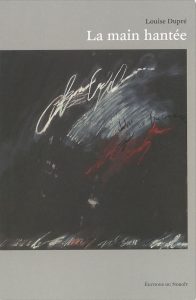 From the publisher: “After she has her cat put down, a woman realizes she has the capacity to kill. The book is a cry provoked by existential questions: how to cope with everyday wickedness, how to view one’s own wickedness without yielding to despair, like so many writers who struggled in vain.”

This is the second Governor General’s Award for Louise Dupré, who has published some 20 books, including 10 poetry collections. 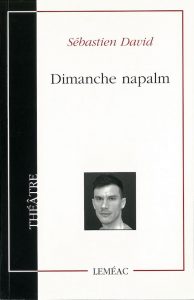 From the publisher: “Cloistered with his family following an “accident,” a young man maintains a stubborn silence. His odd behaviour leads the members of his family to reveal their deepest secrets in small doses, while over them looms the disturbing shadow of the Grandmother.”

Sébastien David is an actor and stage director, as well as the author of four published plays. He also directs his own theater company, La Bataille. 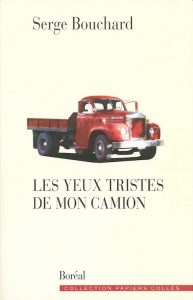 From the jury: “Clothed in nostalgia and the poetry of life, this enlightening essay offers a comprehensive look at the relations between the North American landmass and the people who populate it.”

Serge Bouchard is a well-known broadcaster with Radio Canada and a prolific writer. He received the 2015 Gérard-Morisset award for lifetime achievement, and was named an Officer of the Ordre national du Québec the following year. 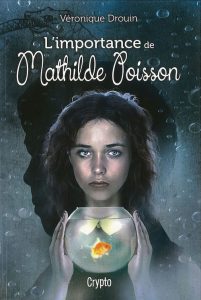 From the publisher: “When her father left, young Mathilde dropped out of college to support herself and her mother, who has become an alcoholic. Unable to take it anymore, she decides to put an end to what has become a living hell. But then, at the last minute, a boy stops her.”

Véronique Drouin is an author and illustrator. She has illustrated many of her novels, and has also written several books for adults. 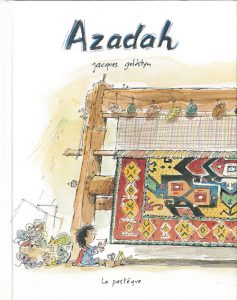 From the publisher: “Azadah, a small Afghan girl full of dreams and ambitions, befriends a German woman on a temporary mission as a journalist and photographer in her country. When the time comes for the woman to leave Afghanistan, the parting is heartbreaking as Azadah begs to be taken back with her to Europe, which she imagines to be a paradise of possibilities.”

Jacques Goldstyn has illustrated a number of illustrated books, including a 10-book series on science. 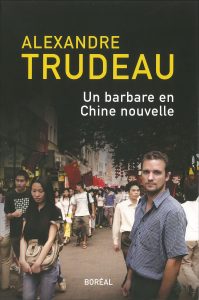 From the publisher: “Alexandre Trudeau has been fascinated by China since his childhood. Here, he retraces his wanderings in a country that is a synonym for extremes, and offers an arresting portrait of contemporary China, doubtless the biggest laboratory in which the future of humankind is being worked out.”

This is the second Governor General’s Award win for translator Daniel Poliquin, who has written several books and translated works by many anglophone writers.