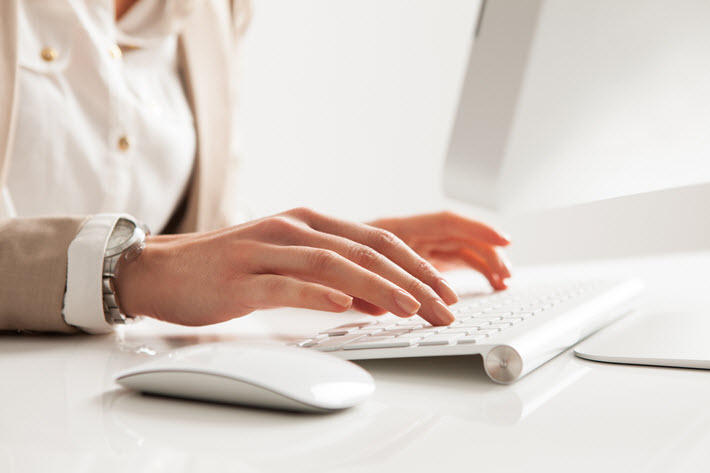 The Scholarly Kitchen looks at gender bias in scholarly publishing and peer review. And an IGI Global journal is newly indexed by Elsevier’s Compendex. 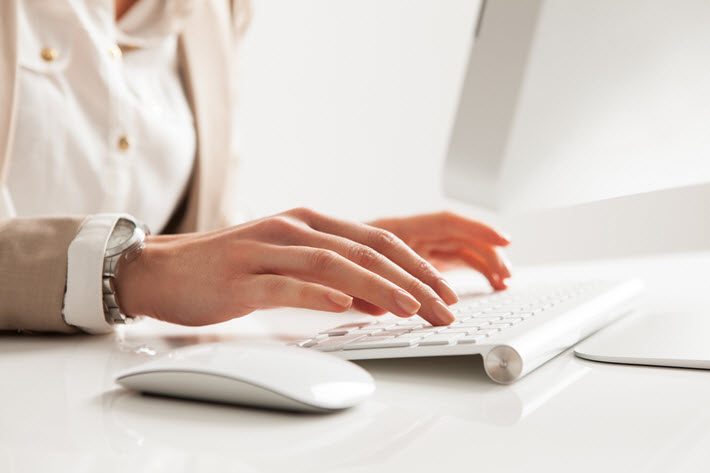 Women ‘Less Likely To Be Asked To Review’

In “Gender Bias in Peer Review: An Interview with Brooks Hanson and Jory Lerback,” Alice Meadows at The Scholarly Kitchen looks at the American Geophysical Union’s study of gender bias in peer review and an update to that study.

In Meadows’ interview with the study’s authors Jory Lerback and Brooks Hanson, a seemingly contradictory set of observations turns up quickly.

The authors tell Meadows, “Overall, we found that papers with women as a first author were accepted at a higher rate than with male first authors, and this extended across most ages and sizes of author groups. This was a bit surprising since other studies have not found a significant difference.

“We also found that within each age cohort, women were less likely to be used as reviewers, compared to what one would expect based on the membership distribution or author profile (usually successful authors are a good reviewer base).”

Using the journal Geophysical Research Letters for another round of testing—to see if they could  correct some of the bias—Lerback and Hanson write, “The bias begins with suggestions from [study]  authors. Typically these suggestions are used about 30 percent of the time and editors suggest the other reviewers.

“Our editors do suggest more women as potential reviewers than the authors, and women editors do better than male editors, perhaps reflecting the networking effect above, but still below what we would expect.”

Lerback and Hanson tried adding “a specific statement to the author instructions reminding authors about our results and asking that they consider diversity in their recommendations.”

“Evaluation of our journals’ peer review practices suggests that women were less likely than men to be asked to review. Please help us improve the diversity of our reviewer pool by including women, young scientists, and members of other underrepresented groups in your suggested reviewers (e.g., age, ethnic, and international diversity).”

The results of this reminder were positive, especially with men. “Male authors in particular increased their suggestions by a significant 4 percent (X² = 738.4)” the researchers tell Meadows, when the reminder about diversity in selection was added to the instructions.

The complete exchange is at Scholarly Kitchen here, an article from Wednesday (November 1). 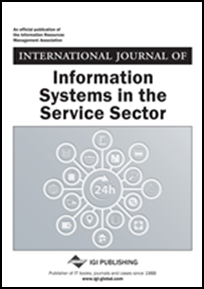 Peer-reviewed journals distributor IGI Global has announced that the International Journal of Information Systems in the Service Sector (IJISSS), edited by David Wang of Montclair State University, has been indexed in Elsevier’s Ei Compendex, an international engineering literature database.

Ei Compendex has more than 20 million records, according to information provided to Publishing Perspectives, and more than 11.6 million journal articles and 330 open access titles.

To be included in Ei Compendex, a journal’s overall quality is assessed, taking into consideration the journal’s scholarly authority in the field.

All IGI Global journals are available as part of the InfoSci-Journals Database.