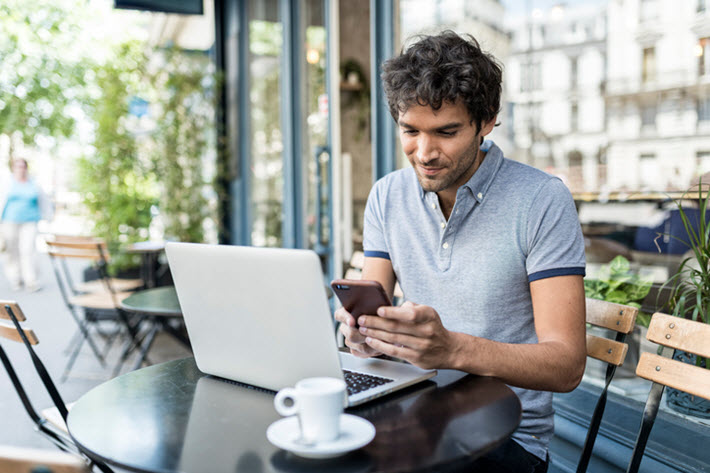 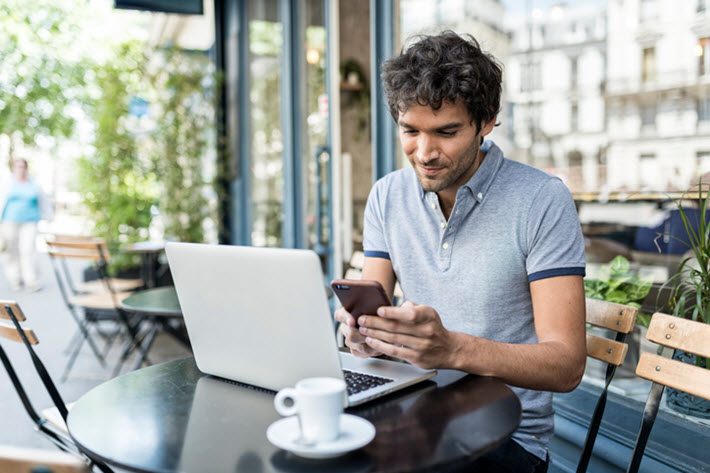 EPUB3 and Accessibility in Books

Organized to coincide with la rentrée littéraire—the autumn literary season in France in which hundreds of new books are released—this initiative pour tous, or “for all,” aims to make the books of the literary season accessible to visually impaired readers.

The cost of special editions for sight-challenged citizens is covered by the National Book Center (Centre national du livre, or CNL), under its mandate to make literature available to all audiences.

This year, according to information from the SNE, 65 publishers arranged to provide files of their digital books to the program early so that large print, audio, and Braille editions could be prepared during the summer.

And the program’s track record is good: Since 2017, some 328 titles have been made available this way, comprising 94 percent of books selected for literary prize honors.

La rentrée littéraire pour tous is one of several a French publishing industry projects aiming to promote accessible EPUB3 formats. The program is aligned with the EDRLab, which is supported financially by France’s ministry of culture, the National Book Center, and SNE.

Partner associations in the effort include:

Announced Wednesday (November 8) by English PEN, books from 15 countries and 14 languages are winners of the “PEN Translates” award in the UK.

One of the books—The Desert and the Drum, by Mbarek Ouid Beyrouk, translated from the French by Rachael McGill—is the first novel from Mauritania to be translated into English, according to the award organizers. There also are translations into English from Occitan, Galician, and Albanian.

Ros Schwartz, who co-chairs the awards committee, said in a press statement that “a number of the projects” that won awards were “translator-led, underscoring the proactive role translators can play in bringing books to publishers’ attention.”

The criteria for selection in the PEN Translates honors are “outstanding literary quality, strength of the publishing project, and contribution to literary diversity in the UK,” according to material from the organization.

The winning books are featured on English PEN’s World Bookshelf website, which is produced in cooperation with Foyles.