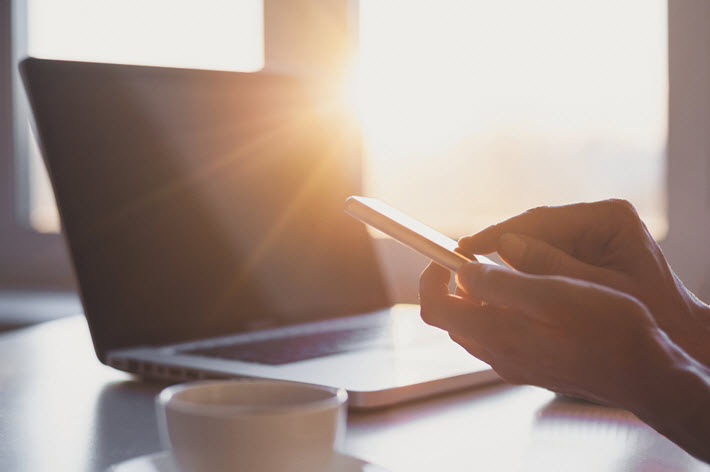 Pre-order and KDP Select aren’t available through the Draft2Digital self-publishing service, but it now offers access Amazon as a new distribution channel. 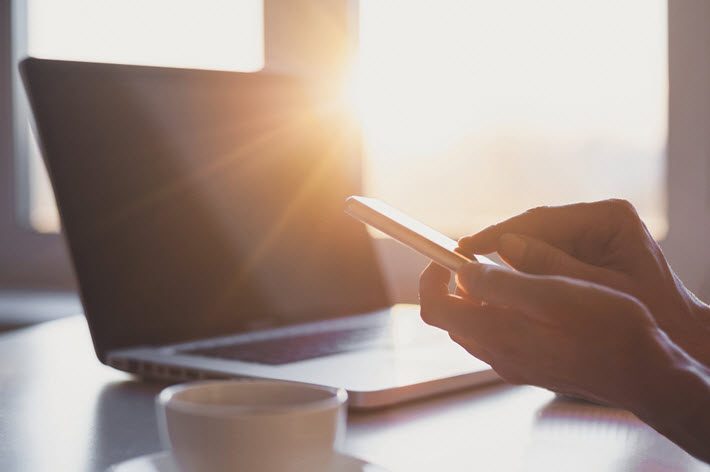 Draft2Digital’s announcement of its new distribution arrangement with Amazon has come with a celestial image.

Of course, D2D’s list of distributors isn’t “elite” in a sense of being exclusive. Most self-publishing platforms must offer their self-publishing authors access to multiple distribution channels in order to be competitive.

If anything, the question is what took D2D so long to arrange this. Publishing Perspectives put this question to D2D marketing director Kevin Tumlinson and received an answer that carefully steps around, of course, any specifics of the relationship the platform now has with Seattle. Industry insiders say that striking a distribution deal with Amazon can be, indeed, a protracted and challenging process, as one might expect with the world’s largest retail force and one that offers the world’s largest self-publishing platform, itself.

In comments for the record, D2D marketing director Kevin Tumlinson, tells us, “The reality is that D2D has its own requirements and specifications, when it comes to our relationships with sales channels.

“We won’t enter into any sort of agreement if we believe there’s no real benefit for the author, or if we believe the author might be at risk. So we’re very cautious in our approach. And caution takes time. We vet our digital storefronts”–Draft2Digital’s distribution arrangements–”with the same level of scrutiny we use to vet author content, to make sure it adheres to the rules and guidelines of a given storefront.

“We protect our sales channels and our authors in the same ways, taking the time to smoothe out the rough edges and get the best deal possible for everyone, so that we can continue to build on the trust we’ve earned. Amazon passed this vetting process with no real issues, and so we’re happy to add them as a resource for our authors.”

Specifics of D2D Distribution to Amazon

At Draft2Digital’s blog site, the company is listing “several key differences between distributing to Amazon” from the platform as opposed to distributing directly to Amazon’s Kindle Direct Publishing (KDP). Here are those differences, as listed for the consideration of companies and individual writers using D2D. They contain a specification that KDP Select’s exclusivity requirements prohibit participating in select when distributing from D2D. Here’s the list of points:

Draft2Digital’s announcement makes the point that users aren’t required to distribute to Amazon. “You may opt in or out at will.”

Meanwhile, Smashwords is another platform has had a long-running challenge when it came to distributing to Amazon.

In a post on distribution issues updated in August, the company writes, “Although we have a distribution agreement with Amazon via their Kindle Direct Platform, they’re unable to receive our entire catalog.  In the meantime, we’re only distributing a few hundred titles to Amazon out of our catalog of nearly 400,000. We understand that many Smashwords authors would prefer the convenience of consolidating their distribution to Amazon via Smashwords, rather than uploading direct to Amazon.”

Smashwords does offer what is basically a manual upload service to platform users for Amazon if those users’ sales on other platforms are more than $2,000.