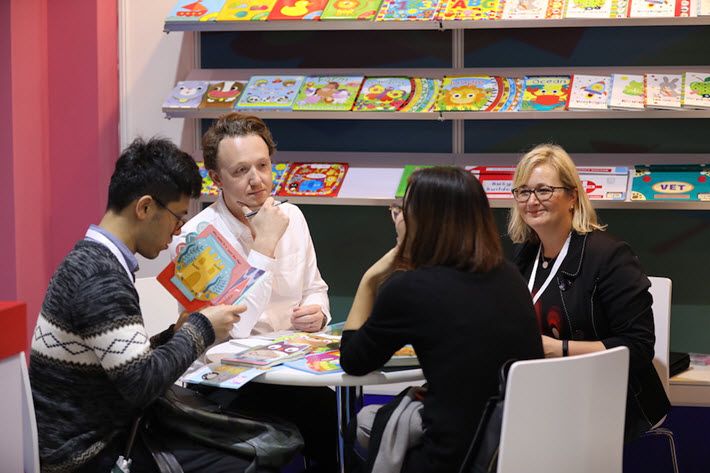 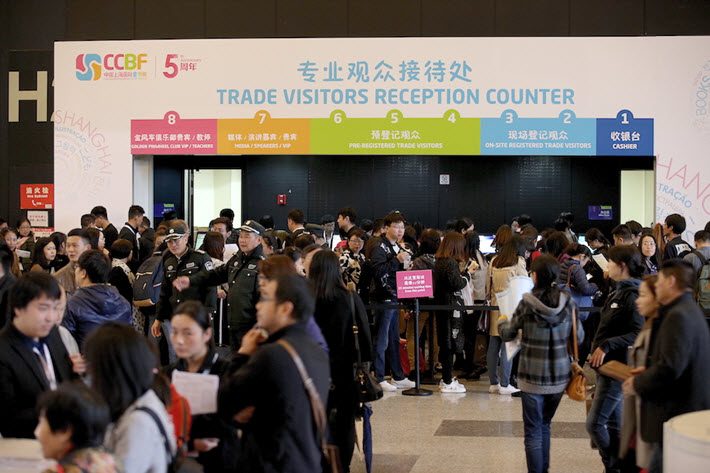 The fifth annual iteration of the Shanghai International Children’s Book Fair has closed with organizers calling it the most successful yet, even as some UK publishers are reported to have misgivings about market conditions in China.

Exhibitors at the November 17-19 fair included more than 350 overseas companies, according to materials supplied to the media, and 10,747 people were involved in the three-day professional program, a record.

Among announcements made during the fair, French publisher Bayard and Trustbridge Global Media launched Bayard Bridge, a new joint publishing house dedicated to children’s books in China. Bayard Bridge is expected to publish as many as 80 titles in the first year and more in the future, using the backlist catalogues of Bayard, Milan and Tourbillon. The new publishing house is to target Chinese readers between the ages of 2 and 12.

According to fair organizers, OpenBook’s figures indicate that “the rate of growth in the overall Chinese book market remains at more than 10 percent,” with children’s books accounting for 24.7 percent of the whole.

“The Chinese market has changed in the last few years. It is now far more mature and better able to publish more specialised books. I have been coming since the first edition and I still meet publishers I have never met before.”Anne Vignol, Hachette Jeunesse

In the course of the fair, there were more than 100 events and 25 workshops. The company has not, however, offered overall attendance figures, as yet, for the 2017 fair, an event that’s primarily public-facing.

In a prepared statement, fair organizers quote Hachette Jeunesse rights manager Anne Vignol, saying, “The Chinese market has changed in the last few years. It is now far more mature and better able to publish more specialised books. I have been coming since the first edition and I still meet publishers I have never met before.”

More commentary from the organizers provided to Publishing Perspectives: “A baby boom following the relaxation of the one-child policy” in China “coupled with the educational ambitions of a growing middle class has led to an increase in imports of original English language editions and educational texts, including graded readers, maths and science titles.

“Popular science, picture books, and literature currently represent more than 75 percent of the children’s market with titles such as Guess How Much I Love You, books in the Peppa Pig series, Charlotte’s Web and Fantastic Mr Fox consistently at the top of the international best seller lists.

“This year’s trends also saw the emerging popularity of animated books that incorporate new technology such as virtual reality and use interactive content. Two such examples include a VR book on Mulan, the classic Chinese heroine, launched at CCBF by the Shanghai People’s Art Publisher, an imprint of Shanghai Century Group, and an animated version of This Phenomenal Life: The Amazing Ways We Are Connected With Our Universe, launched by Ellabook, a Chinese animated book developer working with US illustrator Misha Blaise.” 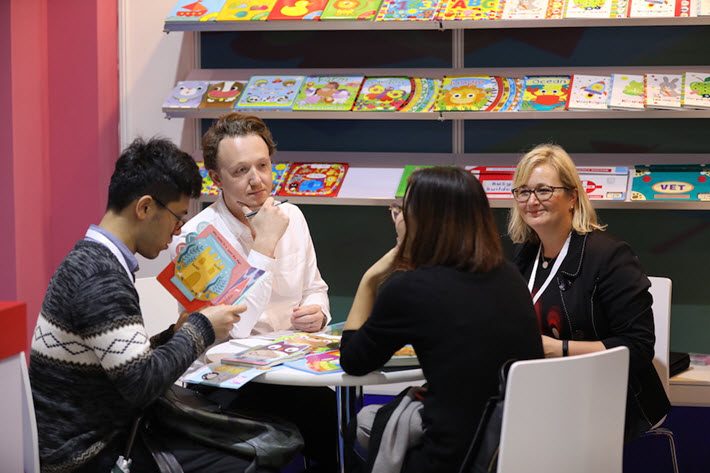 There is some less upbeat commentary in the news, as well, The Bookseller’s Katherine Cowdrey reporting that only 11 UK publishers were among exhibitors at the Shanghai fair this year, following a delegation of 23 publishers last year. According to Cowdrey’s report, the downturn in UK activity appears to be related to “ongoing concerns that Beijing is keen to stem the flow of overseas-originated titles being published in the country.”

Cowdrey says that those companies that did exhibit “reported buoyant trading,” but that the concerns have to do with reports that “copyright imports are being actively restricted by new government policy, with privately owned publishers in particular struggling to secure state-distributed ISBNs for imported titles. One UK publisher, speaking anonymously, told The Bookseller that 70 percent of the rights deals it had struck at last year’s fair had not come to fruition as a consequence of its Chinese business partners struggling to secure ISBNs for the books in question.”

The Bookseller report includes a denial from Xu Jiong, chief of the Shanghai Press & Publication Agency, calling the complaints about ISBNs rumors, and yet saying that “too many” foreign titles might be imported because it’s “easier to just import foreign books than [it is] to identify domestic talent.”

The story also quotes Stephen Lotinga, chief of the UK’s Publishers Association (PA). whose comments confirm publishers’ concerns. Lotinga says that the decline in UK publishers traveling to Shanghai is “directly related to China’s policy and the impact it’s having” on the “incredibly important” Chinese market.

“This is an issue that the PA continues to raise,” Lotinga says tells The Bookseller’s Cowdrey, “with both the Chinese and UK governments.” 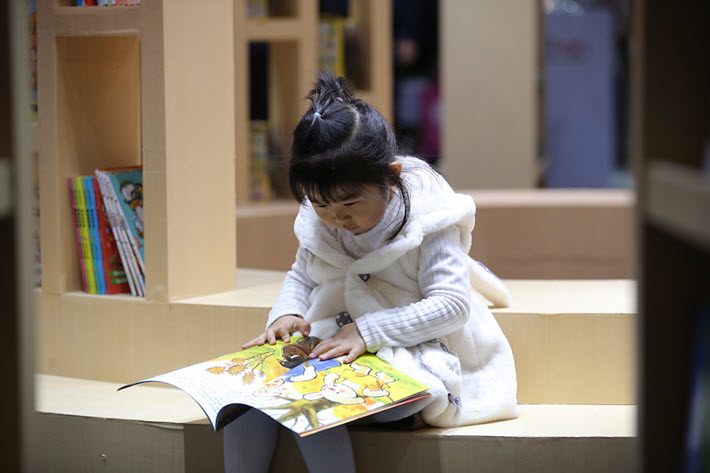 More news from China today, see our new round of bestseller lists from the Chinese market, prepared in partnership with OpenBook and Trajectory.