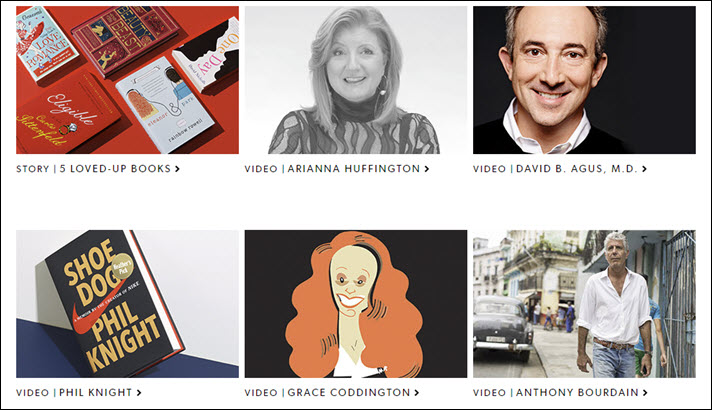 Canada’s top bookstore chain, Indigo, confirms plans to open bookstores in the US in 2018. Some believe Indigo is in a better position to compete with Amazon than Barnes & Noble. 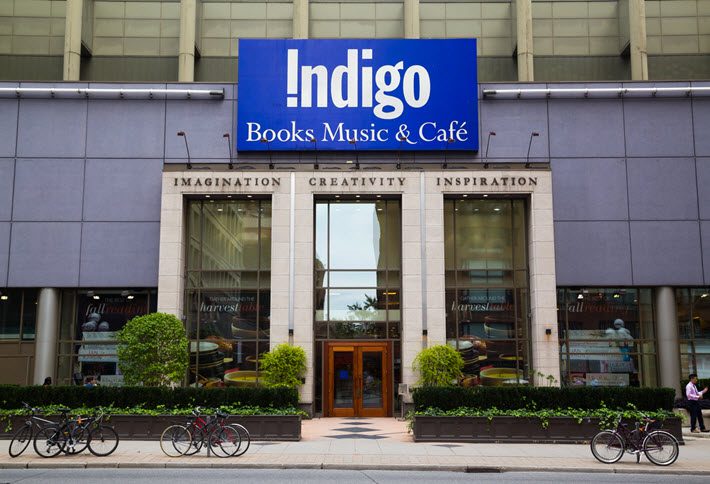 In recent days, several conversations—online and at book fair events—have focused on the news that Canada’s Indigo bookstore chain expects to open up to five stores in the United States within two years.

As described last week (November 3) by Indigo CEO Heather Reisman in an investors call, the move is fairly experimental at this point. 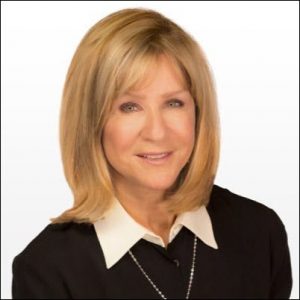 “We are going to open three to five stores over two years [in the US] and test the market response to the concept,” Reisman said, as quoted by Michael Cader at Publishers Marketplace. “We will definitely open a couple before making any commitments” to further expansion of this kind.

Two reasons for quick interest in the American market are (1) the relatively weakened state of Barnes & Noble and (2) the ongoing rollout of Seattle’s Amazon Books physical stores. Needless to say, the idea of a strong Canadian chain testing the US market seems to be arriving at a potentially auspicious moment.

The initial Indigo facility is expected to be a 30,000-square-foot store in Short Hills, New Jersey, opening next summer.

And for those unfamiliar with the development of the chain, here’s an abbreviated edition of the company’s timeline.

In commentary from a knowledgeable Canadian industry player close to the Indigo story, it’s suggested that Indigo made particularly good use of its Kobo sale proceeds to renovate its physical stores for a mixed-merchandise approach—a “cultural department store” concept—while maintaining its relationship with Rakuten Kobo for online retail.

As this observer puts it, Indigo “figured out that personal book buying has gone online and to ebooks, but gift buying is still a browsing experience.” A mixture of books and related merchandise in logical and handsome pairings seems to have paid off for Indigo over the years.

As such, Indigo is seen by some onlookers this week as having handled the competition from Amazon.ca better than Barnes & Noble has handled it from Amazon.com. The scale is different, of course, but it should be interesting to see if the conceptual response Indigo has made to evolving retail conditions in Canada can translate successfully to the American market. 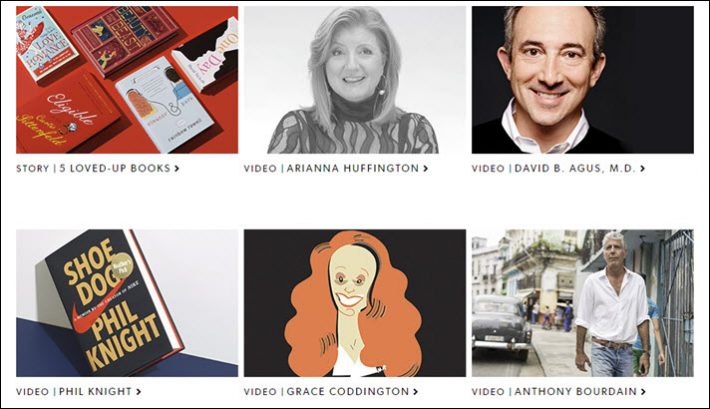 From the “Inspired” page at chapters.indigo.ca 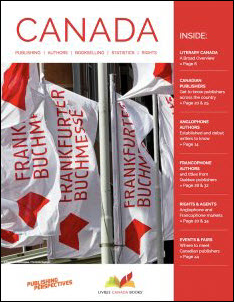 More on Indigo: Kingston’s Novel Idea: A Bookstore-Survivor in Canada