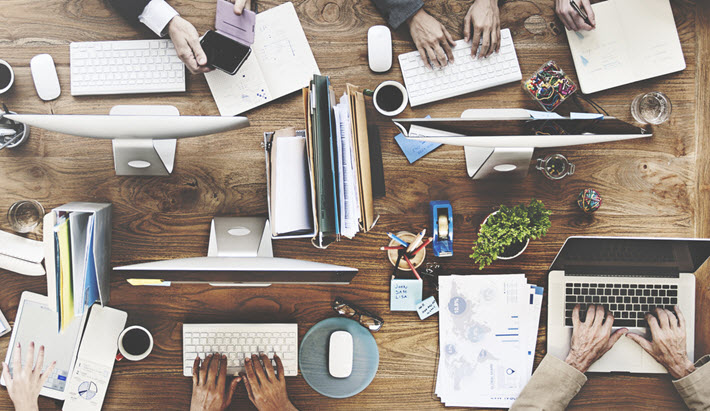 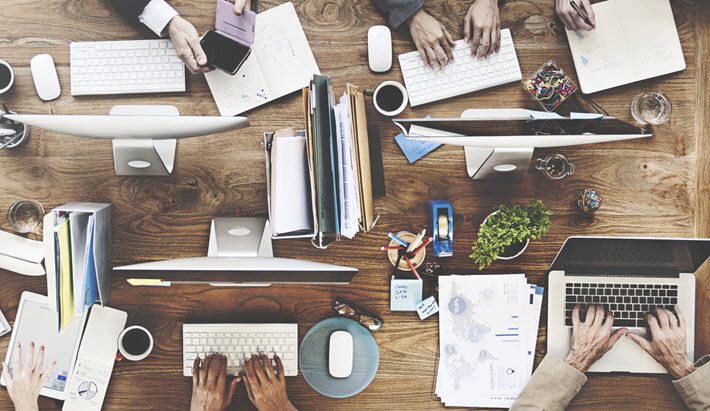 Although mobile storytelling startup oolipo‘s administrators told Publishing Perspectives in late September that its tools for user-generated content would be rolled out in October, the startup’s majority shareholder—German publisher Bastei Lübbe—has decided to withdraw its investment in oolipo.

As Katherine Cowdrey reports at The Bookseller, Bastei Lübbe’s statement refers to “an unplanned write-down” of oolipo affecting the publisher’s second quarter results, and costing some €3 million (US$3.5 million).

The statement, described in the business press, refers to oolipo having “far from reached the expected and necessary user numbers” as yet.  As we reported, the platform had been given an official launch in March after years of development led by Ryan Mullins. By October, it was offering what the company characterized as “eight English-language series and four German-language series, including London I—an original produced by the British YouTube star Suli Breaks in association with oolipo—as well as The Message from Bastei Lübbe’s successful author Tibor Rode.”

Not only did the amount of multimedia content being purveyed on the platform seem fairly limited (with no disrespect meant to the intricacy of the development labor involved), but a substantial management shakeup occurred. Mullins had left his role in August, and oolipo team members Johannes Conrady and Dorothea Martin had been made CEO and CCO respectively.

This left a team of seven in place, Conrady and Martin told Publishing Perspectives, and Conrady did allude then (September 27) to “looking for additional strong partners with a strong focus on growth,” calling Bastei Lübbe “not only the initiator but also a strong strategic partner, especially when it comes to content expertise.”

The statement from Bastei Lübbe seems to indicate that the company has yet to make a decision about how to redeploy or divest the assets of oolipo.

London-based Canadian digital author, Kate Pullinger, a professor at Bath Spa University, created one of the eight properties on the site, Jellybone, about smartphone messages from beyond the grave. At this writing, it’s unclear how such content will be handled, and the oolipo site appears to be working.

The assets of marketing tech company OptiQly, have been acquired by Ingram Content, according to a report from Michael Cader of Publishers Marketplace.

While Ingram has not issued its own statement, Publishing Perspectives has had independent confirmation from chief product officer Peter McCarthy.

According to Cader’s understanding, McCarthy and marketing director Jess Johns and other OptiQly staffers now work for Ingram, with McCarthy reporting to Marcus Woodburn, the vice-president who leads digital products for Ingram.

As Publishing Perspectives reported from BookExpo in June, OptiQly is a tool meant to find weaknesses—and recommend improvements—in how a book is positioned for online sales, particularly on Amazon. Using an algorithmic assessment of factors including retail performance at Amazon.com, a book’s sales page, Web and social activity related to the title, and performance by competitor titles, the program is meant to “promote transparency to improve marketing performance,” in the language of OptiQly’s early promotional copy.

In McCarthy’s words from our interview with him and sales lead Susan Ruszala in June, “What OptiQly does is enable the marketer to see 50 or so factors that affect the marketing funnel, data points that we roll up with an algorithm into scores. The scores relate to an overall score and relate to your brand, too. Scores are zero to 100.”

At the time of our spring interview, the company was led by CEO Evan Schnittman, and Jon Fine was listed as general counsel. Fine, as we reported last week, has become publisher at Open Road Integrated Media.

More information is expected to be made available as the OptiQly protocol is integrated into Ingram’s operation.