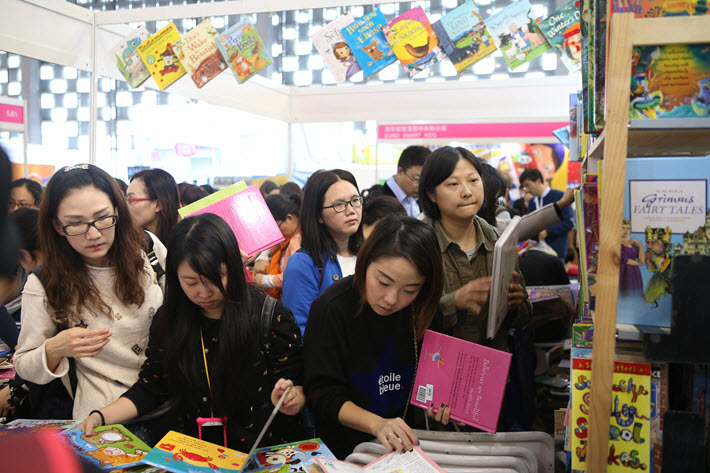 In China, the Shanghai Children’s Book Fair celebrates with more exhibitors than ever. Amazon marks 10 years of Kindle with a new list of bestselling ebooks in the US. 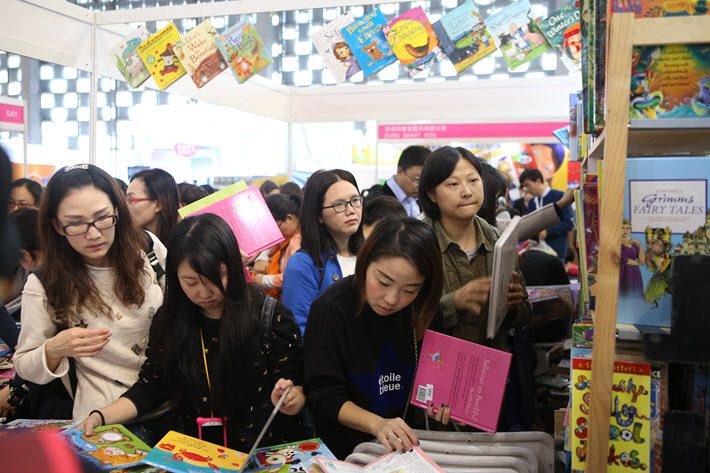 On Friday (November 17), Shanghai International Children’s Book Fair opens and celebrates its fifth anniversary. Organizers report that this is the biggest edition of this fair so far, with more than 350 exhibitors from at least 35 regions.

Visitors, according to press materials this week, will notice particularly large numbers of publishers from the preschool sector, where consumer demand has increased thanks to the easing of China’s one-child policy. The resulting baby boom is supporting ramped-up output in picture books, interactive content, novelty offerings, and educational titles.

More than 60,000 new works have been announced for the 25,000-square-meter space. And more than a third of that, we’re told, is devoted to publishers outside China.

In a prepared statement, the fair’s manager Nicole Ci is quoted, saying, “Shanghai International Children’s Book Fair has witnessed the extraordinary growth of children’s books over the past five years and fast-changing social trends that have transformed the market.

“We will be celebrating our anniversary with a major exhibition of titles from the past five years, as well as looking forward to the next five years—and beyond. 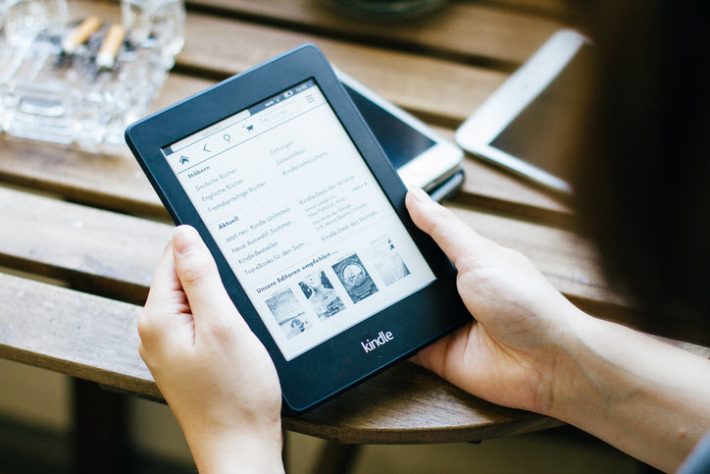 A Kindle Paperwhite model is seen here in use in Berlin, 2015. Image: iStockphoto: Terroa

Kindle at 10: Amazon Charts the Hits

And just as Shanghai’s children’s fair is putting together a retrospective of titles from its first five years, Amazon’s Kindle division is rolling out special charts that lists the most popular titles sold in America since the reading device and ecosystem were launched in 2007.

At Amazon Charts—which updates weekly with titles that are (a) being most read and (b) selling most strongly through Amazon.com—staffers have come up with two anniversary lists: the most-sold fiction and nonfiction Kindle books in the USA during the past decade.