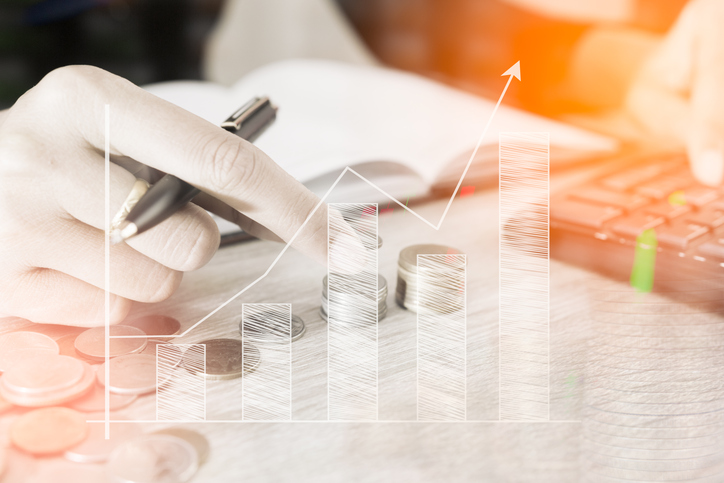 Literary agencies around the world report their latest deals on some of their strongest titles. In some cases, the books are new releases, in others we see new market action for established titles.

From a number of literary agencies around the world, we bring you updates on some of their latest rights deals with both debut and established authors. Agencies are welcome to send fresh news of such market progress among their titles to Porter@PublishingPerspectives.com. 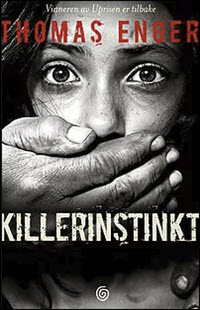 And Enger is showing persistent strength in many territories with his five-book Henning Juul series, which has sold more than 500,000 copies to date, and has sold into at least 28 territories. 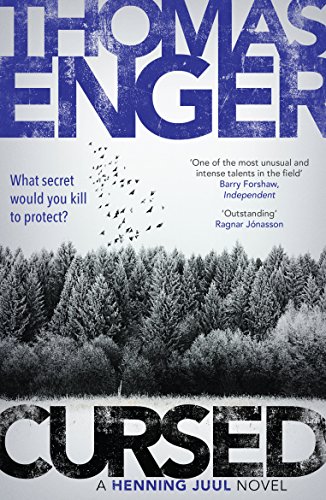 The books in the series are Burned, Pierced, Scarred, Cursed, and Killed. And the series is notable not only for its popularity but also for the longevity of its appeal, Burned having been published in 2011.

Enger uses his experience as a journalist and likes to take on questionable political situations and news cycles based in his native Oslo. An interesting sidelight: Enger is also a composer.

Newest markets being reported by Northern Stories are: 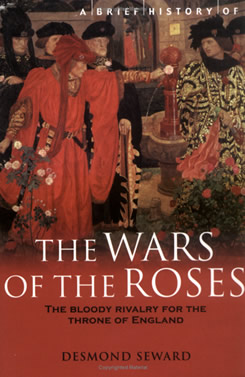 The Wars of the Roses  and The Bourbon Kings of France by Desmond Seward
Agency: Andrew Lownie, London

Seward, born in Paris and educated at Ampleforth and at St. Catherine’s, Cambridge, is also the author of The Monks of War: The Military Religious Orders; Eleanor of Aquitaine, and Masada and the Fall of Judea.

Reported sales for both:

Since Frankfurt, Lownie also is reporting Turkish rights sold for Sir Steven Runciman‘s The Fall of Constantinople, 1453, and Macedonian rights for Runciman’s The Great Church in Captivity.

At The Pontas Agency in Barcelona, three books recently have been announced for film option deals.

Rocking Horse Road, by New Zealander Carl Nixon has been optioned by South Pacific Pictures Limited, the company that’s also in development with Nixon’s The Virgin and The Whale. 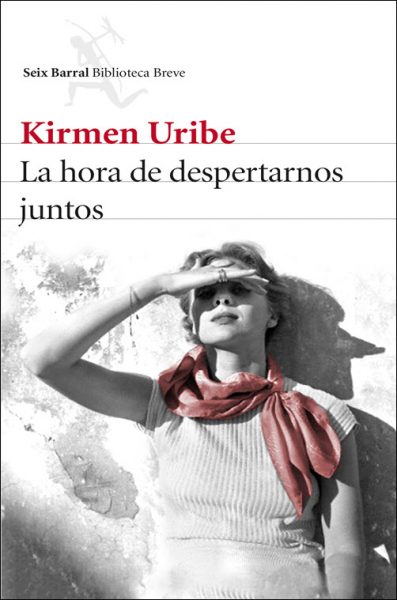 The Hour of Waking Together, Kirmen Uribe‘s latest novel, is in development with Txintxua Films based in San Sebastian, and has received the Best Book of the Year accolade from the Basque Academy. 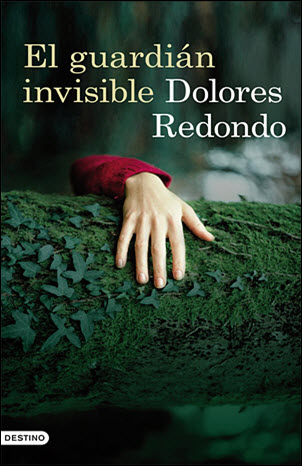 The Invisible Guardian by Dolores Redondo (Grupo Planeta for Spanish, Planeta DeAgostini for graphic treatment) had its film premiere in March, and director Fernando Gonzalez Molina has announced development in 2018 of the two other parts of the Baztan trilogy, The Legacy of the Bones and Offering to the Storm. 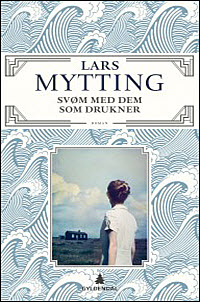 The Sixteen Trees of the Somme (Svøm med dem som drukner) by Lars Mytting has proved a strong seller for Berlin’s Agentur Literatur, with film rights sold and these translation rights deals: 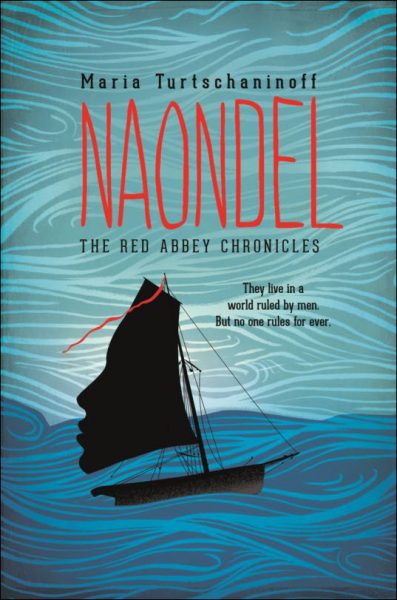 Naondel by Maria Turtschaninoff is the second book in the author’s Red Abbey Chronicles series. Published in 2016 by Finland’s Förlaget, it and the first title in the series, Maresi, are generating avid trading interest.

Helsinki agency Elina Ahlback describes Naondel as being about the “First Sisters,” founders of the titular abbey, who were imprisoned in a harem and grappling with mutual mistrust to escape.

In addition to film rights, translation rights reported for Books 1 (Maresi) and 2 (Naondel) are:

Do you have rights sale action you’d like to tell us about? We’ll be glad to hear from you. Please write to Porter@PublishingPerspectives.com and send along: