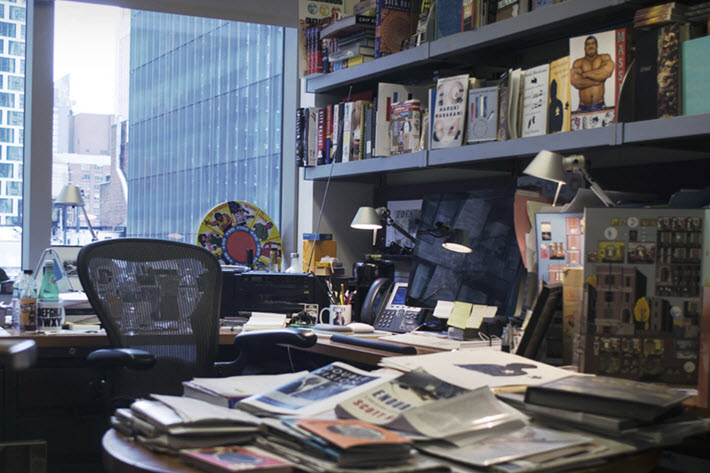 In a campaign called ‘Set the Page Free’–which offers a chance for Xerox to display its cloud-based work-team software–the company has compiled contributed stories from 14 writers. 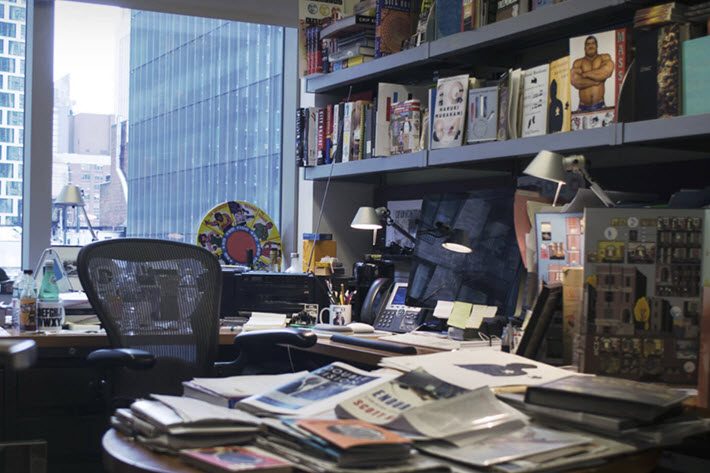 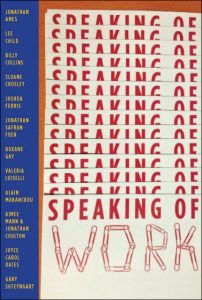 In support of global literacy, Xerox has launched a book today that features the work of 14 high-profile authors, in collaboration with New York City’s 92nd Street Y program and the California-based Worldreader.

Complete with images of the authors’ workplaces–Gary Shteyngart’s looks a lot like his bedroom–a site for the “Set the Page Free” project has been established here. That site includes a chance to download a free digital copy of the book, Speaking of Work, with registration required by Xerox.

Authors whose work is included are:

One of the branded technologies that Xerox is touting with the Set the Page Free campaign is its ConnectKey collaborative workplace suite of tools that uses a touch-tablet style user interface to coordinate project team members with cloud-based central processes. While it’s not made clear in press materials to what degree the participating authors collaborated, the work reportedly was supported by Xerox’s software.

92nd Street Y director Bernard Schwartz brought the contributing writers together and is quoted in a prepared statement, saying, “What a thrilling opportunity to commission the brilliant writers who grace our storied stage to explore questions of work today and together create our very own modern workplace in the process.” 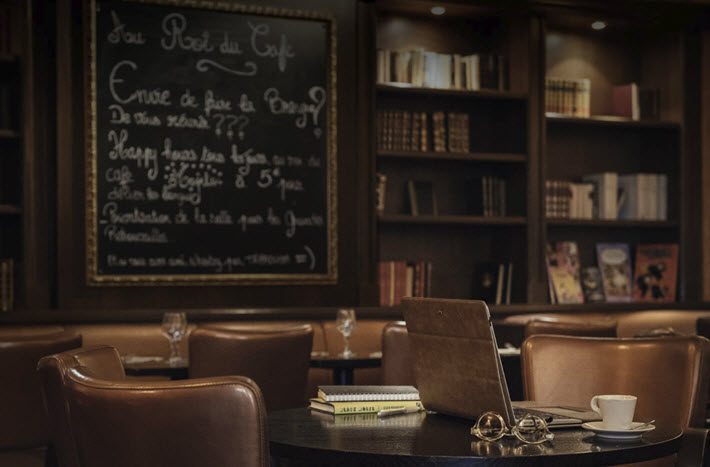 On Friday, some of the contributors–Ames, Child, Crosley, Ferris, Kidd, Mabanckou, and Oates–will read from the new book at the Kaufmann Concert Hall at 92nd Street Y in Manhattan, tickets US$20, and more about that event is here.

When downloading a copy of the compilation ebook, users are given a “dedication” created by Xerox’s XMPie personalization software.

Update: Because the program has not made it clear how the Set the Page Free project contributes to Worldreader and the 92nd Street Y, Publishing Perspectives asked and has received a statement from a spokesperson: “As part of the project, Xerox made monetary contributions to both the 92nd Street Y and Worldreader, but those amounts are not being disclosed.”

In another prepared statement, Worldreader chief David Risher is quoted, saying, “Content no longer needs to be confined by format or borders. We are committed to harnessing the power of technology to bring information and inspiration to readers around the world.

“This project makes that connection and shows how technology can bring powerful new possibilities to life.”

Worldreader, of course, uses e-readers and cellphone apps to allow beneficiaries to access its digital library of books in developing countries.

The Set the Page Free site includes excerpts of the authors’ contributed chapters, each of which is on some aspect of the working life and workplace experience. 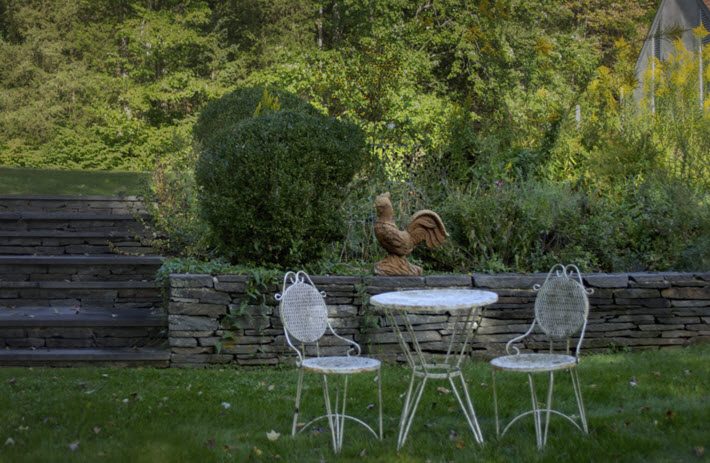