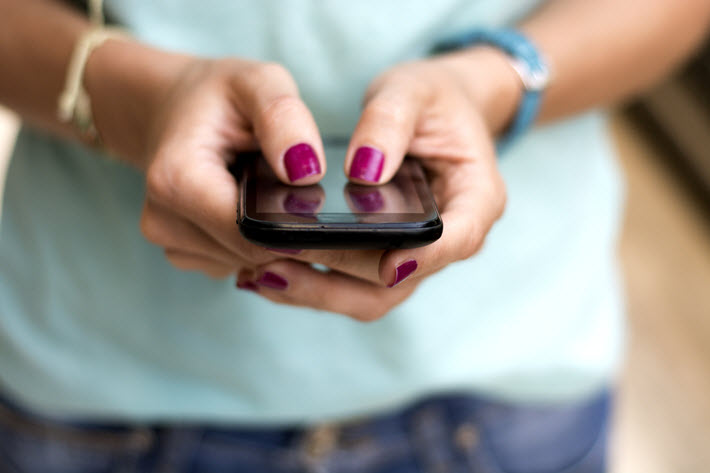 At Wattpad, a new premium subscription is being rolled out for the US and Canadian markets. And BookExpo and BookCon have set deadlines for programming proposals. 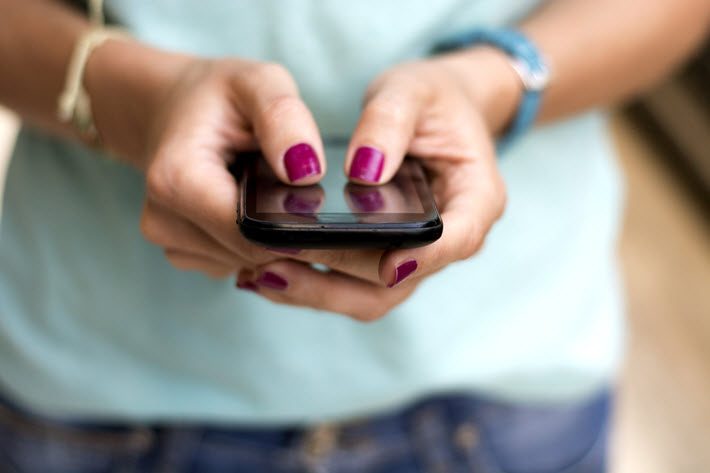 A First at Wattpad: Premium Subscription

Toronto-based Wattpad has announced its first subscription plan. Wattpad Premium, as it’s called, is being launched initially in the States and will give both US and Canadian users the option of no-ad use of the platform. Fees are $5.99 per month or $59.99 per year and should give both readers and writers more control over look and feel when on the system.

While this is the first time the company has offered a paid subscription, it’s by no means Wattpad’s initial move in revenue generation, and with more than 60 million active users accessing the platform monthly, the potential for this modest subscription to create income could be enormous.

Wattpad Studios and its partnerships programs create income-producing projects with film, television, publishing, and other media companies—in the most general sense, based on licensing platform-created material for development in other media.

During the Frankfurt Book Fair, for example, head of partnerships Ashleigh Gardner was joined by Hachette Romans’ managing director Cécile Terouanne in a Publishing Perspectives Talk at the Business Club about their project of taking high-ranking Wattpad stories and having Hachette in Paris turn them into YA books, both print and digital, for the publisher’s list. 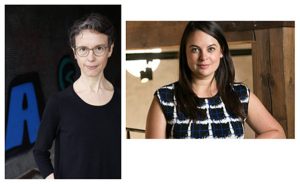 Gardner and Terouanne announced that they already have exceeded the planned number of projects going from Toronto to Paris (the partnership was launched in July). They did not reveal exactly how many titles are anticipated from Hachette Romans based on Wattpad writings.

Authors maintain their rights to their work at Wattpad, and thus are offered Hachette Romans contracts by Terouanne’s team which then revises and refines the work with authors for publication. The financial agreement in place between Wattpad and Hachette—what Toronto is making from the deal, in other words—is not revealed.

Another such arrangement was announced in July with HarperCollins Children’s Books.

Similar programs are being developed with content partners both by Gardner and by Aron Levitz who heads the Studios program. His team recently announced Canada Entertainment One as a new partner. Earlier, a major partnership with NBC Universal’s media production arm, Universal Cable, was announced. 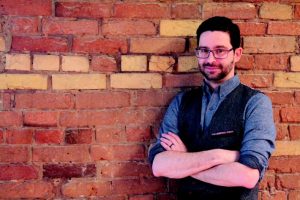 And in the publishing arena, the best-known example of book-development partnership came early and is focused on a single author, Anna Todd, whose fan fiction earned her two multi-book contracts with Simon & Schuster—mediated, again without financial details being made public—by Wattpad’s administration.

There also are advertising programs in place on the platform–such as click-to-support-your-writer video advertisements that appear as part of the company’s in-story ad revenue program, launched in August 2016.

Much more recently, the chat-fiction Tap Originals app has a revenue component based on frequency of usage. As yet, the new Raccoon app (think “racoonteur”) is offered free of charge.

And the Brand Stories program has been in place for years (Wattpad is now almost 11  years old), in which corporate interests have Wattpad Stars—writers whose massive followings are a good match for commercial messaging—develop narrative content in support of products, films, promotions, and so on, many based on the time-honored “product placement” technique used by marketers for decades.

Users of the platform will not have to pay for the new premium program. The free tier will continue to be accessible in both the States and in Canada, according to the company, as well as in other parts of the world. Some of the most active regions internationally remain the Philippines (where Wattpad Presents television and film production has paralleled print book editions of various stories), along with France, Turkey and other markets, Gardner said during her Frankfurt appearance. Content and interaction at the “multiplatform” system.

The demographics of the Wattpad world are, of course, highly attractive to advertisers and to media producers, the core reading and writing body being young adults, primarily female. More than 90 percent of Wattpad activity  is handled on mobile devices, according to company statistics. Interaction as well as content production on the platform supports more than 50 languages.

According to Gardner at Frankfurt, some 130,000 newcomers register to use Wattpad per day. You can see more of Publishing Perspectives’ coverage of Wattpad and its revenue related programs developed over time here.

The 2018 editions of BookExpo and BookCon in New York City have opened submissions to industry professionals for several sets of programming and has two key deadlines in place.

BookExpo runs May 30-June 1 at the Javits Center, and BookCon is scheduled for June 2 and 3.

The deadline for submissions for the Author Breakfasts and Stages, Editors’ Buzz program and BookCon panels is November 17. In the case of Buzz, administrators are stressing that the sooner submissions arrive the better because extensive review is required. “All exhibiting publishers at BookExpo are encouraged to get their applications in immediately in order to be considered and to give committee members time to appropriately review and read the submissions. BookExpo Buzz submissions are reserved exclusively for BookExpo exhibiting publishers.”

There are forms ready for submissions here.

In a prepared comment for press materials, Reed Exhibitions’ event director for the show Brien McDonald is quoted, saying, “We‘re  looking forward to working with publishers and talent to make 2018 our best event yet. We set the bar high in 2017 with  esteemed authors like Secretary of State Hillary Clinton, Senator Al Franken and Jason Reynolds and we’re excited to do it again.”