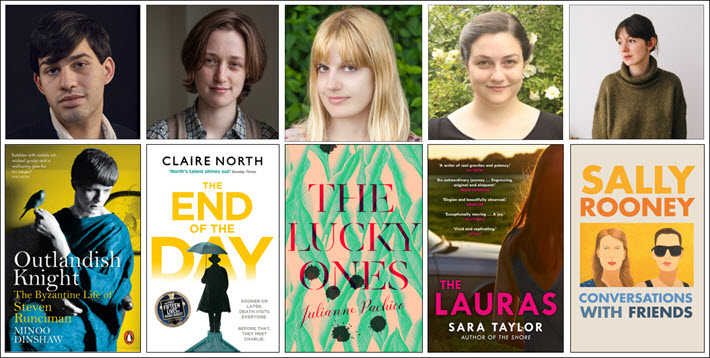 Two Faber & Faber releases are among the expanded shortlist announced this weekend (October 29) for the Irish and UK author 35 or younger.

‘Each Has Already Won Our Hearts’

Jurors in The Sunday Times / Peters Fraser + Dunlop Young Writer of the Year Award have expanded their shortlist from the usual four candidates to five this year, organizers saying that the jury is that impressed with the content submitted.

The result is a shortlist of three novels, a collection of short stories and a biography by younger authors from the UK and Ireland:

A winner is expected to be named on December 7 at London Library.

One of the longest-named prizes of the season, The Sunday Times / Peters Fraser + Dunlop Young Writer of the Year Award honors a work of fiction, nonfiction, or poetry by a British or Irish author aged between 18 and 35.

The jurors behind these selections are Elif Shafak and Lucy Hughes-Hallet, working with Sunday Times literary editor Andrew Holgate. 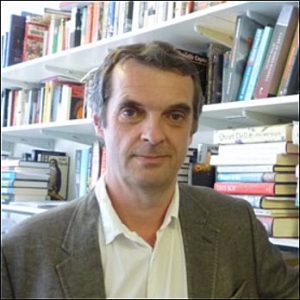 In a prepared statement, Holgate is quoted, saying, ‘The fact that the judges decided to nominate five instead of the usual four authors speaks volumes about the strength of this year’s shortlist–diverse, adventurous, immensely mature, and confident.

“The fact, too, that the voices we’ve picked come from such a range of backgrounds is a true endorsement of the confident, outward-looking nature of young British and Irish literature at the moment.

“We’re going to have a very difficult task on our hands choosing a winner from such an exceptional shortlist.” 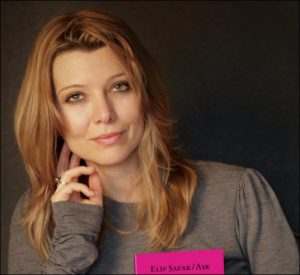 Shafak is quoted, saying, “Our wonderful shortlist celebrates the depth and breadth of literature today, reflecting a striking diversity of styles, interests, genres, and backgrounds.

“Only one of these authors will win the prize in the end, but each of the five shortlisted books has already won our hearts, and we are confident that they will similarly win the hearts of readers worldwide.” 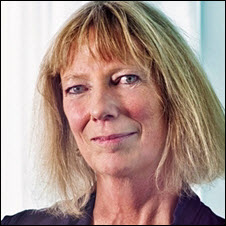 And Hughes-Hallett also weighs in, quoted as saying, “These authors are young, but they are already accomplished writers with strong and distinctive voices and impressive literary talents.

“Each of the five shortlisted books is a treat to read, buzzing with invention and intellectual energy. It’s great that we can help them find a public.”

Beginning this year, the award is run in association with the University of Warwick, which will offer a customized 10-week residency for the award’s winner and a program of what organizers call “support” for past winners and this year’s shortlisted authors. The university plans a free one-day festival of events and workshops, bringing together commentators, authors, journalists and performers on November 29. Information on that event is here.

In a separate announcement, the prize’s organizers also say that the British Council will be working with these shortlisted writers on international opportunities. Through the partnership, the organization will pursue travel opportunities for the writers, and provide access to its network and audiences.

The British Council, of course, is the UK’s international cultural promotional program, operating much as does Germany’s Goethe-Institut and China’s Confucius Society.