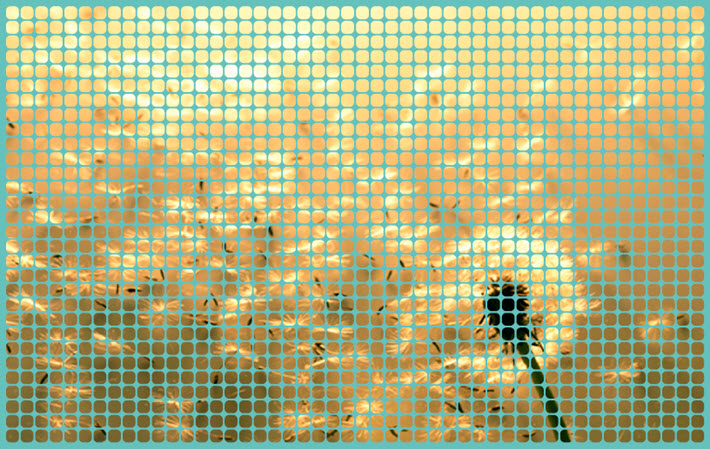 ‘Open data is like a renewable energy source,’ writes the European Commission’s Jean-Claude Burgelman in a new report on its place in research today. ‘It can be reused without diminishing its original value.’ 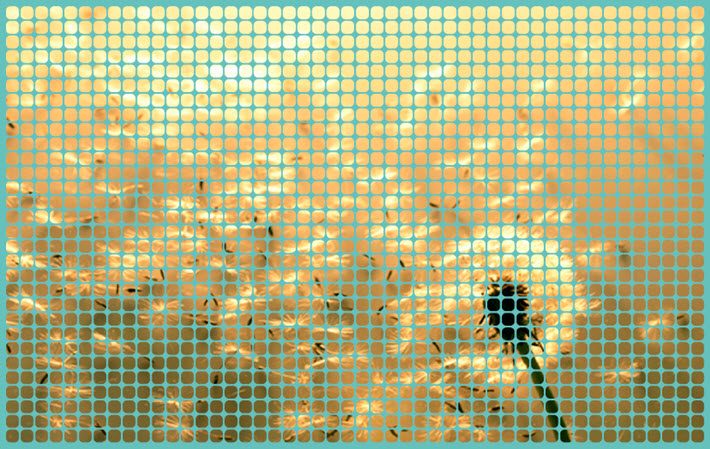 Released early today (October 23), “The State of Open Data” report is the second in a series of such efforts from Figshare, a company that describes itself as a online digital repository for academic research. 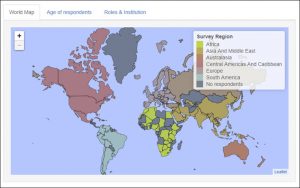 A demographic map of respondents’ locations is included in the interactive edition of ‘The State of Open Data 2017.’ Graphic: Figshare

According to press materials, today’s release is meant “to coincide with global celebrations around Open Access Week.”

The goal of the report is to “effectively examine attitudes and experiences of researchers working with open data,” according to Figshare’s prepared materials, “sharing it, reusing it, redistributing it.”

The first of these reports was released in 2016 in partnership with Springer Nature. This year, Figshare’s partners include Wiley as well as Springer Nature again. Survey participants increased from last year’s 2,000 respondents to “almost 2,300” this year.

“Looking deeper,” the report’s authors say, “we can see further promise for the future of open data, as 70 percent of these researchers are now willing to reuse open data sets in their own research.” That’s up from 65 percent last year.

Asian input to this year’s study, according to Figshare, is especially interesting, showing an increase in awareness of open data by 15 percent (compared to 9 percent globally). In Asia, sharing open datasets, the report says, has grown by 10 percent while in other parts of the world by an average 3 percent.

The frequency with which researchers share data, from ‘The State of Open Data 2017.’ Graphic: Figshare 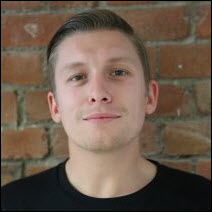 In a prepared statement, Mark Hahnel, founding CEO of Figshare, is quoted, saying, “The global commonalities in incentivization and awareness of open academic research data, go to show the increasing momentum around open research becoming the standard.

“The report continues to highlight the need for funders and institutions to keep educating their academics. This is a hugely encouraging report for continuing to drive societal good in a way that aligns with technological advances helping us move academia further, faster.” 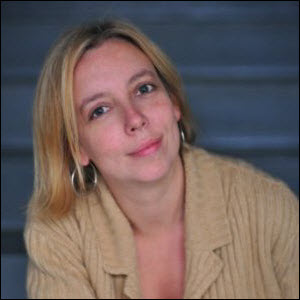 And Grace Baynes, director of data and new product development for open research with Springer Nature, is quoted, saying, “This report shows a tangible shift in researchers’ attitudes and data sharing practices in just a single year, and gives a sense that momentum is building. But there is more to be done.

“Good data-sharing enables researchers to be up to 50 percent more productive, wastes less time in duplicating work, advances discovery and delivers real return on investment from public funding. The case for accelerated change is increasingly inarguable.

“To make open data and good research data management the new normal needs a concerted effort, and collaboration now from governments, funders, research institutions, publishers and researchers themselves. At Springer Nature, we look forward to playing our part.”

The report is primarily a collection of articles with a foreword by Jean-Claude Burgelman, who heads the European Commission’s open data policies and science cloud unit in Brussels.

In his opening commentary, Burgelman writes, in part: 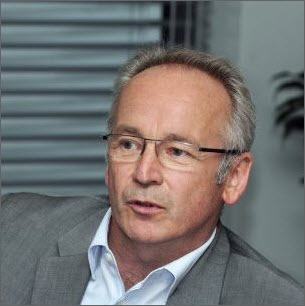 “We are in a situation analogous to the early 1980s when computing was introduced into labs and classrooms. It did not proceed ‘sui generis’, and skepticism for the large new machines did not fade even though clear benefits were demonstrated and research institutions set up dedicated training schemes.”Here too, the soft ‘bottleneck’ was the end user, in this case the researcher. Now again, much more needs to be done to provide our researchers with clear incentives for data sharing, most notably by inclusion in project and career evaluation. Open research data should pay off not just for science, but also for scientific careers…

“It has often been said that ‘data is the new oil’. This has been helpful in stressing the value of data in our economy, but it is the wrong analogy. Contrary to oil, open research data is non-exclusive and non-rival and so it makes sense to have publicly funded research data openly available. Open data is more like a renewable energy source: it can be reused without diminishing its original value, and reuse creates new value.”

Other elements of the report include:

An interactive visualization of the survey data is being made available as the study goes live here.

The report is available for download at Figshare here.