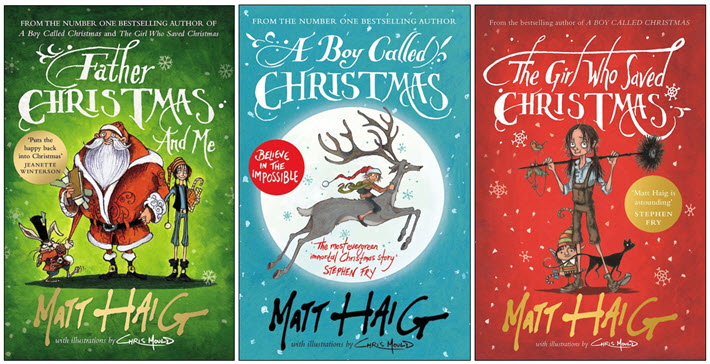 Canongate flies in author Matt Haig to meet his international publishers at the Frankfurt Book Fair on the eve of the release of ‘Father Christmas and Me.’ Its two preceding titles have sold into 22 countries. 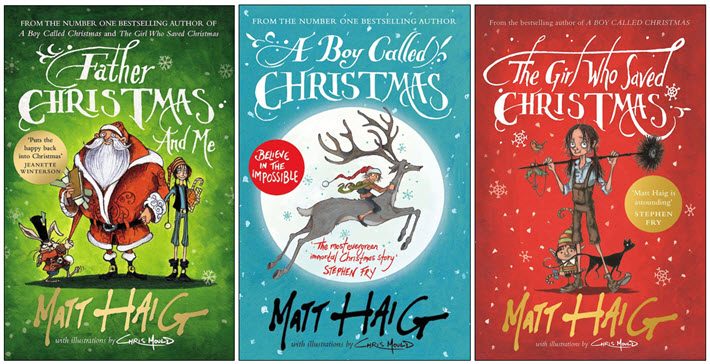 ‘Father Christmas and Me,’ releasing October 12, is the third in Matt Haig’s Christmas trilogy, all three volumes of which have illustrations by Chris Mould 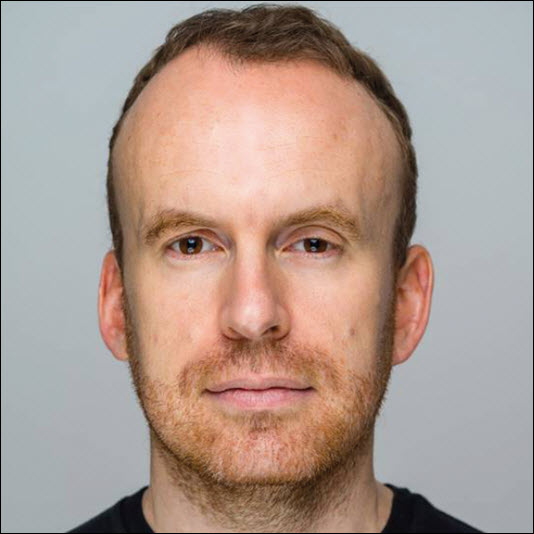 At 42, the Brighton-based author Matt Haig is prolific, and not only in the number of books he has out—some 16 titles, five of them nonfiction, the rest novels. He’s also good at churning out international rights deals.

And at the Frankfurt Book Fair on October 11, his Edinburgh publisher Canongate will have him on-site for a couple of events that reflect just how widely he’s selling internationally. From 4 to 5 p.m. that day, Haig will be at the stand of his German publisher, dtv (Hall 3.0, E 125), to sign books and do some interviews.

Then that evening, there’s a reception for Haig and his international publishers, in celebration of Haig’s How To Stop Time with its illustrations by Chris Riddell.

Publishing Perspectives has been in touch with Canongate rights director Andrea Joyce, who tells us that the evening event also will toast the publisher’s acquisition of Haig’s next two books and the publication of Father Christmas and Me on the following day, October 12. 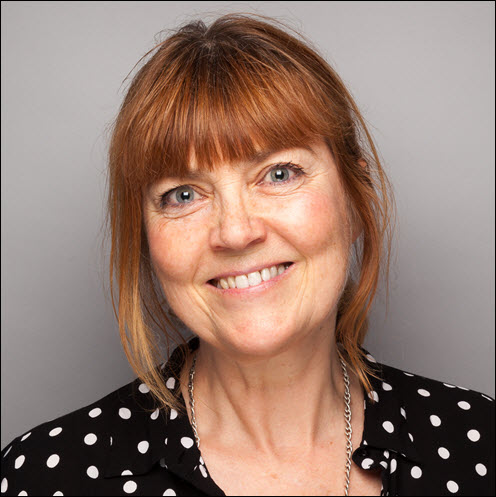 That new book, Joyce says, “is the third in Matt’s Christmas trilogy. Like the first two books,  A Boy Called Christmas (2015) and The Girl Who Saved Christmas (2016), Father Christmas and Me is illustrated by Chris Mould.

“The first two books have sold 150,000 copies in the UK already,” Joyce says, “and have been licensed into 22 countries. We have very high hopes for sales of Father Christmas and Me this year and we also envisage continued sales of the first two books. We foresee them becoming Christmas classics with children all over the world waking up to the magic of a Matt Haig Christmas. 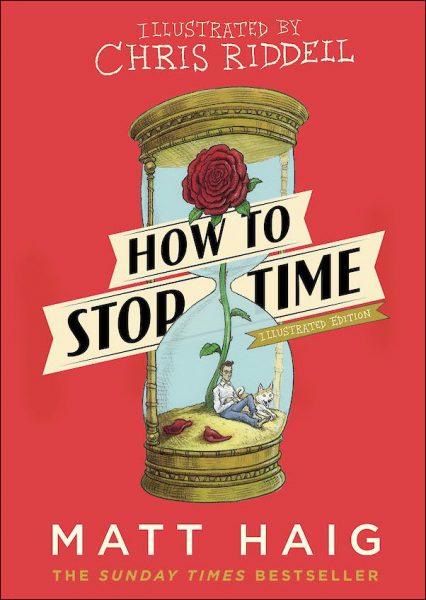 The illustrated edition of ‘How To Stop Time’ has illustrations by Chris Riddell. Rights sales: 30 countries

Just to give you a quick look at how well Haig’s work can stuff a publisher’s rights stocking, here’s a look at several of his titles and their international deals to date. 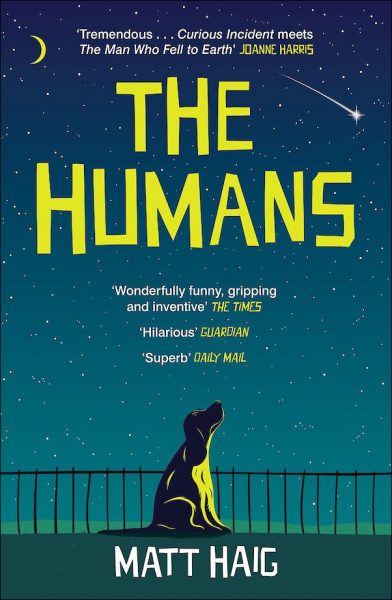 For that matter, Haig’s earlier adult novel, The Humans (2013), has sold into 22 countries, and Father Christmas and Me already has sold into five territories:

Joyce says that publishers in 13 countries have options on Father Christmas.

Selling Rights to a Nervous Planet 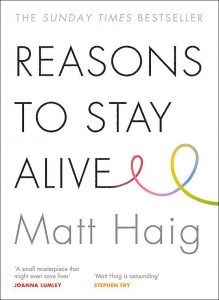 We also asked Joyce if part of Haig’s success in international rights sales may have to do with the fact that he writes both fiction and nonfiction, and for both adults and children. Joyce, it turns out, has more aesthetic considerations in mind.

“I feel that Matt’s success,” she says, “is based on the warmth and humanity of his writing as well as his humor and brilliant storytelling. These qualities are evident in all the different kinds of books he writes. I think people get hooked on his voice and want to follow it through all his books.”

All of which, of course, is very good for business. “In terms of rights sales, it means that he has an unusually large number of international publishers.”

And so it is that Joyce and her Canongate colleagues already are looking forward to another Christmas–in July: Haig’s Notes on a Nervous Planet is a follow to Reasons to Stay Alive (2015) and releases in July 2018.

Notes on a Nervous Planet, Joyce says, “is based on the premise that the societies we live in are increasingly making our minds ill and that the way we live seems almost engineered to make us unhappy.

“When Matt became ill with panic disorder, anxiety, and depression it took him a long time to work out the way the external world could impact his mental health both positively and negatively. Notes on a Nervous Planet is a blend of personal memoir, observation, philosophy, and lists. It’s an exploration of our age of anxiety and the false divide between the self and the world and the way the world gets inside our heads.”

And with the kind of track record that Haig and other Canongate authors can brag about, is international-rights potential a leading criterion for the publisher’s selection of titles?

“When we acquire a book,” Joyce says diplomatically, “we ask a lot of questions. Do we love it? Would we be proud to publish it? Where does it sit on our list? Who is the market? What is its sales potential in the UK and for export? What is its international potential in terms of rights sales?

“In other words international potential is one factor among many.”

For more on Canongate, see our recent interview with Jamie Byng.