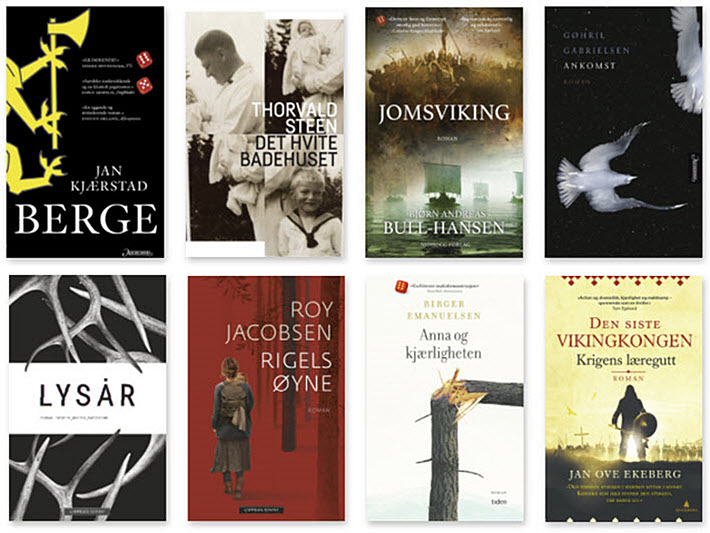 Books from Norway is one of the latest projects from NORLA, designed to support Norwegian publishers and agents in selling foreign rights. 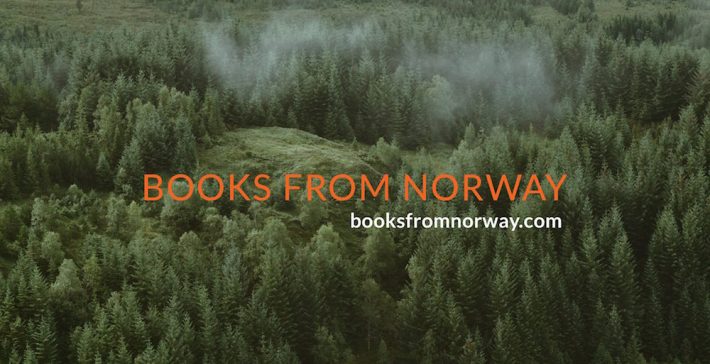 Books from Norway features the latest titles from Norwegian publishers and agents, as well as profiles of Norwegian translators. Image: NORLA

A note from NORLA’s offices for international publishers: There’s a deadline of November 15 on applications for fiction translation subsidies. These subsidies, open to publishers worldwide (including from the Nordic region), are meant to encourage translation and publication of Norwegian authors’ work. More information is here, and criteria are listed here. –Porter Anderson

Publishers, Agencies, Upload Their Own Titles

A week before the 2017 Frankfurt Book Fair, NORLA — Norwegian Literature Abroad unveiled a new rights-oriented website called Books from Norway, featuring the latest rights listings from Norwegian publishers and agents, as well as a translator database and information about translation funding.

The aim of Books from Norway, according to NORLA director Margit Walsø, is to increase the visibility of new titles from Norwegian publishers ahead of 2019, when Norway will be Guest of Honor at the Frankfurt Book Fair. NORLA is in charge of organizing the Guest of Honor program, adding to its ongoing mission to promote the export of Norwegian literature abroad.

It’s an important point that all publishers and literary agencies in Norway can upload their titles free of charge to the site, Walsø says, as fairness and cooperation are  key features of Norwegian culture.

Titles on the Books from Norway website are grouped into fiction, nonfiction, and children’s books, as well as subcategories. Each title page includes information in English about the book and author, as well as a foreign rights contact and a downloadable info sheet. Publishers also have the option to upload sample translations.

Users can browse by category or by rights holder. They can also look at the NORLA Selection, a list of titles chosen specifically by NORLA to be featured at international book fairs and literary events.

Walsø says that Books from Norway now comprises more than 500 titles. The site, she says, is designed to support the in-person meetings that publishers and agents have at book fairs throughout the year.

Another important part of the project is the database of Norwegian translators, organized and searchable by language. Translators can create their own profiles on the site, including their recent translations and contact information.

NORLA keeps track of the German translations it has subsidized in the run-up to 2019, and you can find a list of their upcoming activities and international events online here. 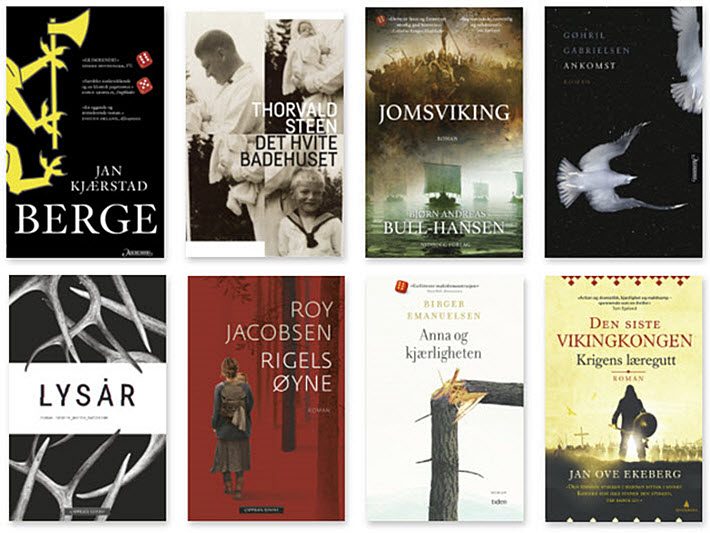