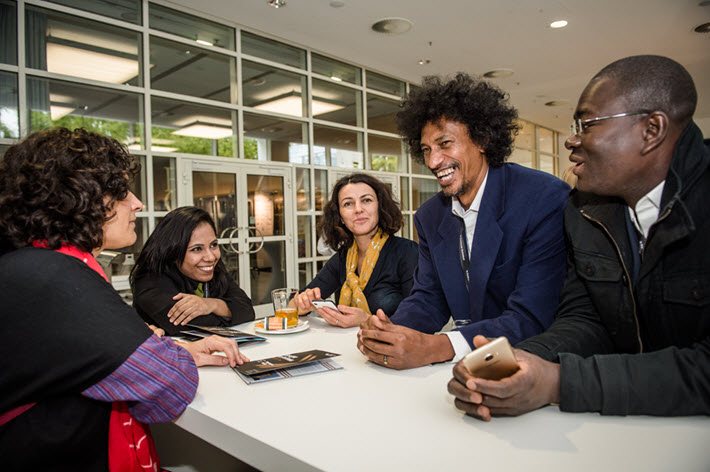 The arrivals of a UK and fully operative Japan site later this month are the latest in NetGalley’s ongoing international expansion.

In addition to NetGalley.co.uk, a Japan site, NetGalley.jp, is to be launched on October 17, following a beta of several months, Fran Toolan, CEO of NetGalley and “chief igniter” of parent company Firebrand Technologies, tells Publishing Perspectives.

The advent of the UK site means, according to press materials, that the industry there will have its own dedicated, UK-focused site for the first time.

The UK and Japanese sites join the internatioanal expansion covered by Publishing Perspectives in the past and including NetGalley.com (based in the United States), NetGalley.fr, NetGalley.de, and NetGalley.jp. Stuart Evers is to lead the UK program, overseeing client acquisitions and marketing services for that platform.

In a prepared statement, Toolan is quoted, saying, “The UK is our fastest-growing market, and we are thrilled to be able to provide their own dedicated site, while preserving their ability to promote to US influencers.

“We’re also pleased and excited that NetGalley.jp has now achieved enough momentum in Japan to warrant a full release.”

In addition to the North American, UK, Japan, France, and Germany operations, NetGalley has a presence in Australia, and, overall, operates in association with some 300 publishers.