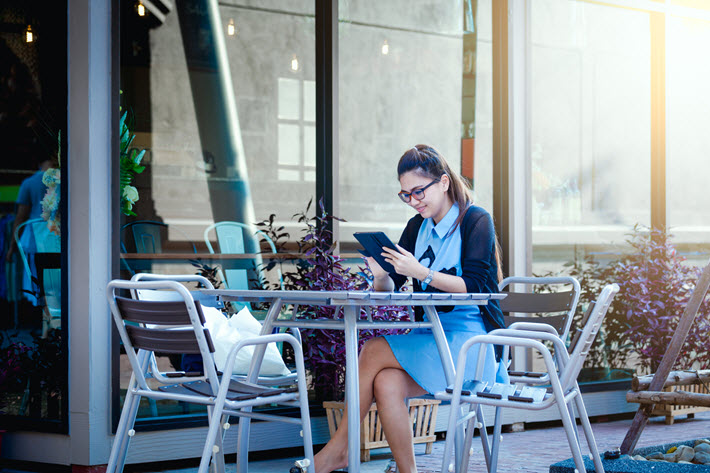 Close on the heels of NetGalley’s announcement at Frankfurt Book Fair that later this month it will open its UK site and bring its Japan site out of beta, the company today (October 16) is announcing the launch of BookishFirst, described as “an early preview and review platform for avid readers.”

The site is a consumer-facing, book discovery website that presents books and authors, pre-publication excerpts, contests, and book recommendations.

In materials provided to the media, the company says that readers will enter raffles for free books by writing blurbs called ‘first impressions” on the site, after reading excerpts called “first looks.”

Raffle winners are to receive the full book approximately one month ahead of publication and then post full reviews to major book retail sites on publication day. “Readers earn points for each action,” the company says, “which can later be redeemed for more free books.”

Publishers are expected to use the BookishFirst platform to announce their books prior “to publication to an active, dedicated community,” say NetGalleys’ media materials. 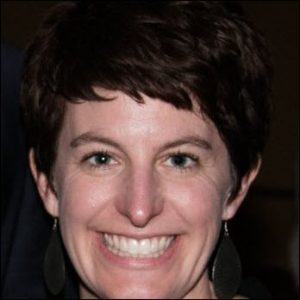 In a prepared statement, Lindsey Lochner, NetGalley’s marketing vice president, is quoted, saying that BookishFirst “offers a new level of engagement for the passionate book-loving community that has already connected with the strong, curated editorial voice on Bookish.com.

“We’re also excited to offer publishers a new platform to capture early reviews and create buzz around their books directly with avid readers. We foresee BookishFirst becoming an important tool for publishers to gain consumer insights, analyze trends, and better understand how to connect directly with readers.”

The technology, NetGalley’s press information adds, “is already a proven concept in Germany with a 97-percent review rate. NetGalley has licensed the North American rights to the platform under the Bookish brand.”

Bookish was acquired by NetGalley LLC in 2016, “and functions” according to company materials, “as an editorially independent, standalone site with a commitment to connecting visitors with interesting and relevant content.”