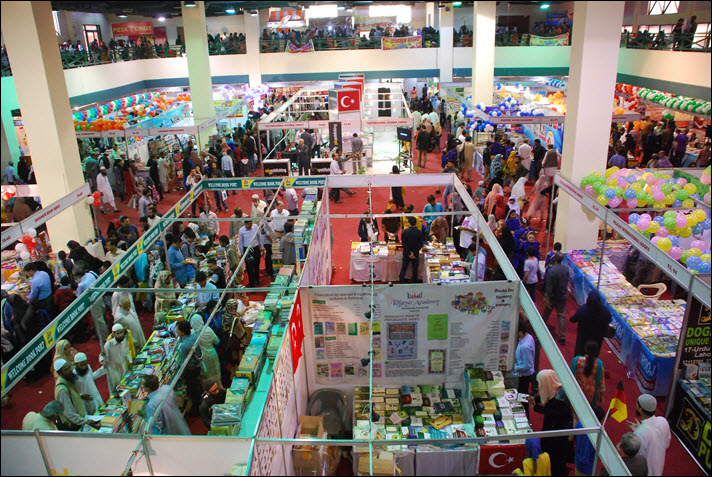 In a market of more than 197 million people and a strong youthful contingent, Pakistan’s book industry is looking to distinguish itself at December’s Karachi Book Fair. 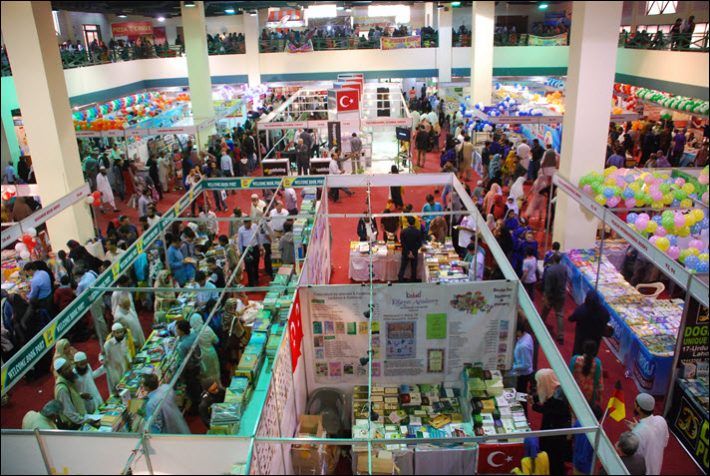 Inspired by ‘The Mother Book Fair’

Ejaz Shah says “I can’t find a better word for the Karachi International Book Fair (KIBF) than passion. It’s a passion of the publishing community over here.

“And this is a passion born of the Frankfurt Book Fair, the mother book fair. Frankfurt inspired us and guided us to have Pakistan’s biggest book fair. Here, we call it ‘mini-Frankfurt.’

“There was a bilateral agreement between the government of Pakistan and the Federal Republic of Germany in 2006. That bilateral agreement, 2006 to 2010, was an understanding about promoting the book and reading culture. The project was meant to give exposure to the Pakistani publishing community so we could meet the international community.

“From there it started, and now we have this fair on an annual basis, and we have it coming up in December.”

The fair, at Karchi’s Expo Center December 7 to 11, is expected to draw as many as 300 Pakistani publishers, Ejaz Shah says. His role is that of business development and market advisor to the fair, and he’s headed to Frankfurt to talk up the event and try to attract international publishers to become exhibitors at Karachi this year.

And in looking at statistics from last year’s iteration of the Karachi fair, it may surprise some how large a market Pakistan is. 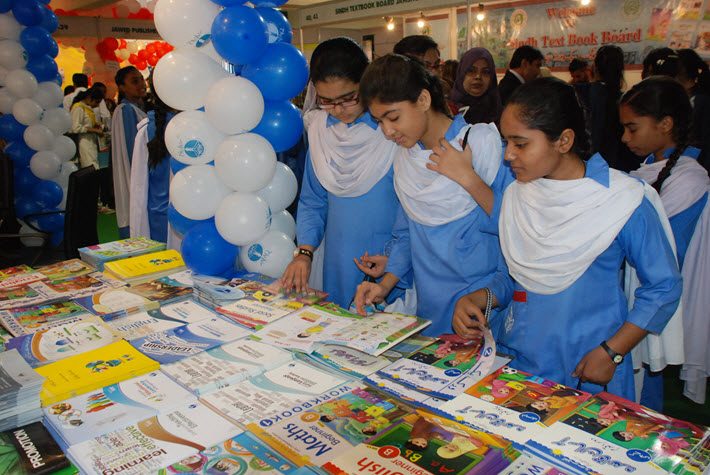 Pakistan and Karachi’s Fair by the Numbers

By Shah’s reckoning, Pakistan is the world’s fifth most populous country. By United Nations figures, the country is sixth largest, but no matter, it’s huge, coming in with 197 million people as its 2017 estimate. (The larger countries, beginning with No. 1, are China, 1.4 billion; India, 1.3 billion; the United States, 324 million; Indonesia, 264 million; and Brazil, 209 million.) 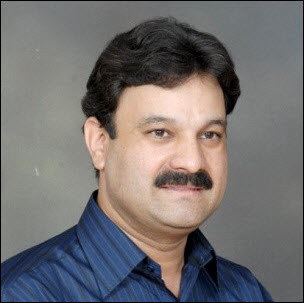 “What I want to do at Frankfurt is make publishers aware of the opportunities here,” Shah says in an interview with Publishing Perspectives from his offices in Karachi. In a handout he uses when meeting with world players, he describes the Karachi fair as “a platform for international book publishers to meet with Pakistan’s industry specialists and explore business possibilities in this highly potential market with a profit margin of 30 percent% at the lower end.”

Last year’s Karachi fair saw 22 international publishers from 17 countries on hand, and Shah would like to raise that number this year. He’s especially interested in wooing publishers from the United Kingdom, Scandinavia, South Korea, and Singapore–but eater to speak with everyone interested, he says.

“We look at our past as an opportunity,” he says, “and have reorganized ourselves to present Pakistan’s market in a good way. Last year was a breakthrough for us,” with the participation of Turkey’s YDS Publishing leading the Guest of Honor program.

Shah has a lot to say on how pricing books in Pakistan–”if international publishers play their part wisely”–can result in profitable investments. Too many publishers have thought of Pakistan as part of their India programs, he says, when the Pakistani demographic offers specialized potential in terms of young readers and educational content, in particular.

“We’re in transformation and this is the time for everyone to be involved in all this opportunity we have in Pakistan,” Ejaz Shah says. “Publishers from other parts of the world need to rethink their strategies about Pakistan in terms of rights negotiations.”

Ejaz Shah would like to be touch with interested parties at Frankfurter Buchmesse, and can be reached at the Business Club (Hall 4.0) and by email at aejazshah@live.com 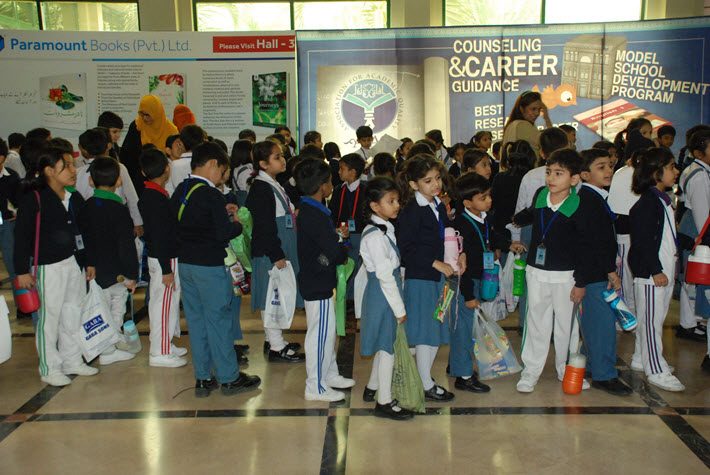