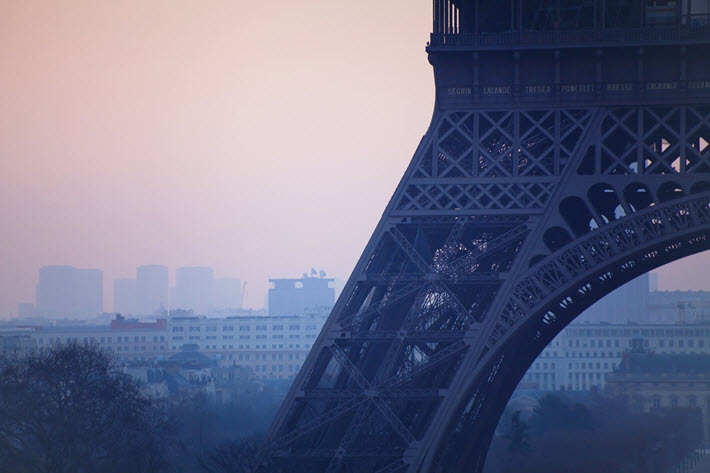 As the post-Frankfurt publishing conference season rolls on, here are notes on several publishing events in Europe, Asia, and North America. 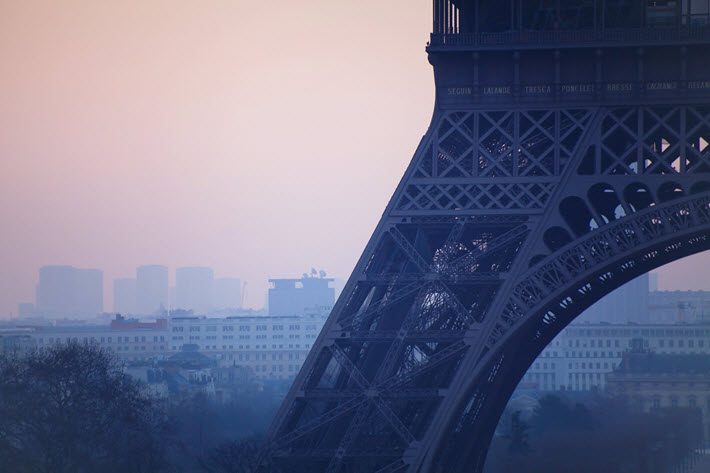 Boston-based Cengage has announced its program for the EduCause 2017 program in Philadelphia at the beginning of November. 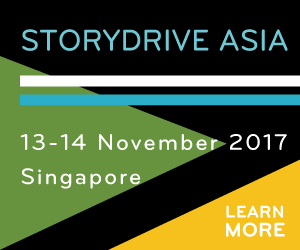 Produced by Frankfurter Buchmesse in association with the Singapore Book Publishers Association, StoryDrive Asia returns to Singapore on Novemeber 13 and 14 as part of the StoryDrive series seen since 2012 in Frankfurt, Argentina, Singapore and China. This is the third iteration of the Singapore edition of the program in as many years and includes “business matching” sessions as well as a full two days of programming.

Copyright Clearance Center’s international affairs director Michael Healy is among the speakers focusing on issues in copyright today for the most prudent and profitable exploitation of content rights.

Additional focal points of the programming include rights and licensing; influencers in a community-driven market; the pace and depth of change in the world publishing markets; media crossover capability and the place and potential of artificial intelligence-related applications; and ASEAN region sales issues and marketing.

Focus on the Digital Book, Paris

The digital committee of the Syndicat national de l’édition in France holds its 18th Focus on the Digital Book program on November 23 at the Novotel Tour Eiffel Amphitheater on Quai de Grenelle in Paris.

This year’s programming takes issues around artificial intelligence and explores what applications might be pertinent to book publishers’ work and content development.

A program for the event can be had in PDF here. And a registration form is here.

The Bookseller’s FutureBook digital publishing conference now has its programming announced for December 1 at 155 Bishopsgate in London, carrying forward last year’s implementation of specific strands for audiobook and edutech attendees.

Of particular interest may be a panel on reaching more readers “in a distracted world” with the Society of Authors’ Nicola Solomon and Curtis Brown’s Gordon Wise, as well as Canelo’s Nick Barreto, Sharmaine Lovegrove of Dialogue Books, and moderator Arifa Akbar of Unbound.

The now-annual FutureBook BookTech Award pitch-off is to be judged by Sharabi, joined by Ebury’s Rebecca Smart and TouchCast’s EMEA lead Paul Field.

A final keynote follows “tea/coffee and surgery sessions” with Eliza Filby on “The View From Gen Z, and social entrepreneur Susan Elizabeth Black is to preside over the announcements of the 2017 FutureBook Awards at day’s end.