Drawn from an ‘eclectic mix of innovation’ and from nominees in 10 countries, the 2017 FutureBook Award shortlists recognizes innovators in traditional and startup publishing. 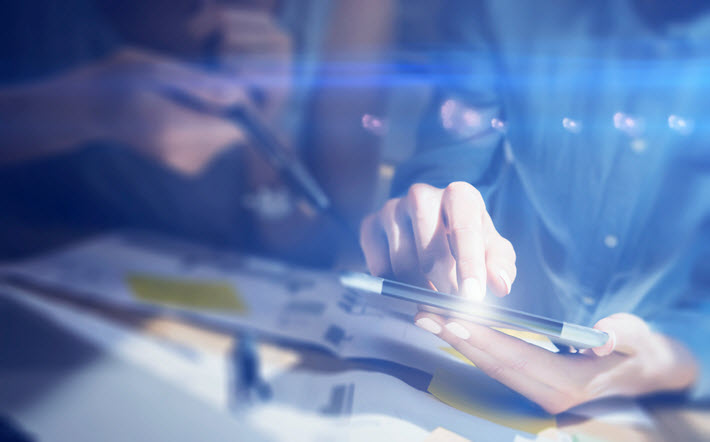 Announced during the Frankfurt Book Fair, the eight shortlists of The Bookseller’s 2017 FutureBook conference recognize “companies and individuals who are playing a key role in driving innovation within publishing,” according to the FutureBook website.

The competition isn’t restricted to UK players. The original cohort of 110 entries comes from 10 countries.

The Frankfurt Book Fair is the sponsor of one of the most energetically contested categories, Disruptor of the Year, and its nominees include Ashleigh Gardner of Wattpad and Gustavo Lembert da Cunha of Brazil’s 20,000-member TAGlivros.com program launched in June 2014.

In his comments to Publishing Perspectives for our Frankfurt Show Daily coverage, Lembert da Cunha deftly put his finger on one of the more challenging transitions that digital has brought to the publishing world: the focus needed today on the consumer over the bookseller.

“Since I began working with books,” Lembert da Cunha said, “it’s been a surprise that a lot of publishers don’t really think about the person who’s going to read the book. They worry instead about the bookstores they sell to. And this is a mistake. Everybody needs to work together, thinking about one thing: the person reading what you publish.”

What adds diversity to this particular category, however—and perhaps ironically—is the fact that Penguin Random House UK’s Siena Parker is one of the nominated “disruptors,” as well, as is Sam Missingham, formerly of The Bookseller and HarperCollins UK and now running her Lounge Books site. The “disruptors” among us, in other words, might be found in the establishment, not just amid startups and outliers.

Arpita Das of New Delhi-based Yoda Press—she spoke on our The Markets panel of women executives in publishing—is among the Leader of the Year award shortlistees, a category sponsored by Mosaic Search and Selection.

At the end of September, Publishing Perspectives also met at the Matera Writing Conference in Italy with another “leader” category finalist, Emmanuel Nataf, CEO of Reedsy, who moved from Paris to London to co-found the editing and design “marketplace” for author services. Reedsy won the FutureBook BookTech nod in 2015 and continues to build business among authors, Nataf said, and the effort to gain more publisher clients is still developing as publishers evolve how they source their creative services.

In his writeup of the awards, Jones sorts out six shortlistees for Penguin Random House UK; four for HarperCollins; three for JK Rowling’s Pottermore; and two for properties produced on Amazon Publishing’s Kindle in Motion platform.

FutureBook Leader of the Year

FutureBook Disruptor of the Year

FutureBook Campaign of the Year

BookTech Company of the Year

FutureBook Book of the Year: Adult

FutureBook of the Year: Children’s

Dan and Phil Go Outside enhanced e-book for Apple Ebury, PRH
Fantastic Beasts and Where to Find Them audiobook Pottermore
Harry Potter and the Philosopher’s Stone, Kindle in Motion Pottermore
My Golden Ticket Wonderbly
The F2 Book App Blink Publishing

Platform of the Year: Consumer

Platform of the Year: Reference/Education

The FutureBook Award winners are to be named on December 1 at the FutureBook conference in London, returning this year to 155 Bishopsgate in Liverpool Street. More information is here.