To celebrate France as the 2017 Guest of Honor in Frankfurt, booksellers from New York City’s Albertine highlighted French titles at the start of the rentrée littéraire for US editors and publishers.

New York City-based Albertine Bookstore is a project of the Cultural Services of the French Embassy. Booksellers recommended new French titles to US publishers at a September 2017 event.

In France, “books are a religion.” Those words from Bénédicte de Montlaur, cultural counselor at the French consulate in New York City, kicked off a highly literary—and highly French—celebration of France’s Guest of Honor program at next week’s Frankfurt Book Fair.

On September 27, more than 40 high-profile publishers, editors, agents, and diplomats gathered at de Montlaur’s Union Square residence. Attendees celebrated French literary output, and were briefed on some of the country’s most exciting new titles.

France is taking its role in Frankfurt seriously, with an opening Guest of Honor ceremony on October 10, extensive programming throughout the week, and some 180 Francophone authors scheduled to attend the fair.

“We can’t get any French authors to come to events in the US,” de Montlaur said with a laugh. “Everyone is going to Frankfurt.”

And as those authors are presented to the global publishing community, the Institut français and the Centre national du Livre are offering special translation grants and rights funding to help spread France’s work in the world.

The event in New York City coincided with the rentrée littéraire, the annual opening of France’s literary season, marked by prominent book releases. The staff of Albertine, the Manhattan French-language bookstore created by the consulate’s cultural services program, presented several French titles of note this autumn.

Albertine’s booksellers’s selections reflect the ethnic and social diversity on display at this year’s fair. The highlighted books explore settings from Algeria to the Balkans, and address urgent global topics, from immigration to political extremism. Six of the seven previewed books are by women authors—“This is our feminist year,” as Albertine director Nathalie Lacroix put it.

The luncheon brought French and US publishing professionals together to celebrate France’s contribution to the world of books and—through the Guest of Honor program and such diverse titles on show—confirmed a common commitment to making literature all the more global.

The following descriptive commentary about these books presented at the Guest of Honor luncheon is that of the Albertine staff. 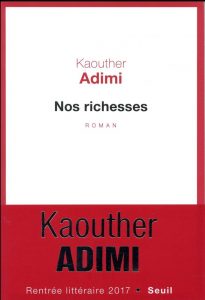 Longlisted for the 2017 Goncourt and Renaudot prizes, Nos Richesses describes the many lives of the great and sometimes forgotten publisher Edmond Charlot—the “Sylvia Beach of Algiers.” He opened a bookstore called Les Vraies Richesses and spent a great deal of his life publishing new and under-appreciated authors. One of his first offerings to the world was the debut of Albert Camus. The bookstore was open between 1930 and 1960. Moments of great political gravity float in the background of Nos Richesses, reminding the reader of the sheer drama of the era.

Adimi, a young Algerian living in Paris, synthesizes the private minutiae of Charlot with the history of the times in a light, almost breezy fashion. 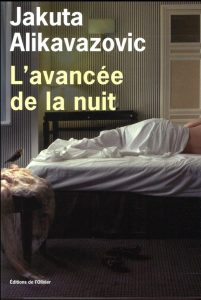 Longlisted for the 2017 Femina and Medicis prizes, this is a love story between a man and a woman that plunges the reader into the heart of Sarajevo and Europe’s most recent civil war. L’Avancée de la Nuit is a novel by one of France’s most gifted literary writer of her generation. 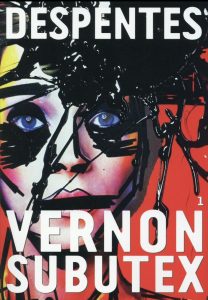 In Vernon Subutex, a group of friends who met in the 1980s following the same punk/rock band, are now 50  years old and they reconnect around the slow and progressive fall (and then rise) of Vernon Subutex, who has found himself homeless shortly after the closing of his record store.

To date, some 400 000 copies have been sold and sold, and the book is considered a huge critical and popular success. It has just been published in the UK by MacLehose Press; US rights are available. 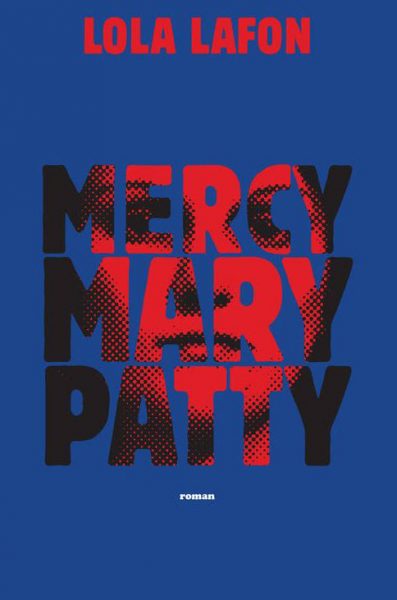 How can one find freedom in a social group presented as the ultimate enemy? Mercy, Mary, Patty revolves around three women, two French and one American, who connect over the trial of Patty Hearst, who embraced the Symbionese Liberation Army. Lafon reflects on women who are kidnapped and refuse to be rescued, choosing instead to live in what most of us would define as captivity.

Longlisted for the 2017 Femina and Goncourt prizes, Lafon’s work explores the solitude of urban life with remarkable delicacy, empathy, and elegance. Her subtle prose captures the fragility of family bonds. 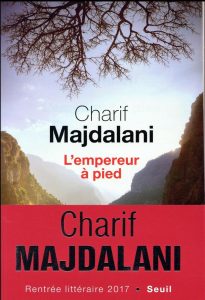 Majdalani, a Lebanese author, writes work sometimes referenced with Amin Maalouf and Elias Khoury. The most recent translation of his work, Moving the Palace, received a warm welcome in the States.

Longlisted for the 2017 Femina and Renaudot prizes, L’Empereur à pied is arguably his strongest yet, tracing the arc of a decaying Lebanese dynasty from the mid-19th century to our times. Drawing on the tradition of ambitious sagas that try to capture the mythology of their proper cultures, Majdalani tells the story of Lebanon through the picaresque lens of a family, refracting history into the personal lives and adventures of each of its members. 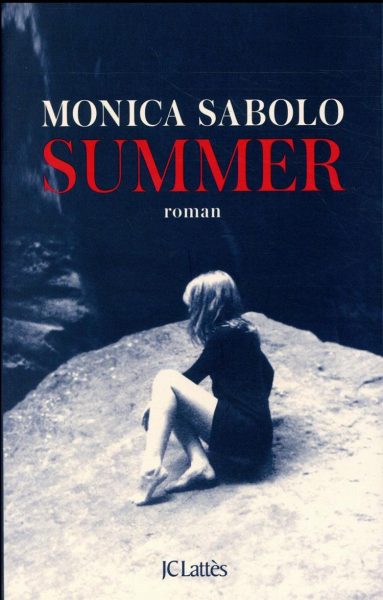 Longlisted for the 2017 Prix Goncourt, Sabolo’s book is about Summer, 19, the daughter of a wealthy Swiss family. She’s last been seen at a family gathering on the shore of the beautiful Lake Leman. Twenty-five years after her disappearance, her brother Benjamin is overwhelmed by memories of his sister. Summer haunts his nights, and unveils the secrets of a family plagued by silence and the preservation of bourgeois appearances. How can one live with ghosts?

Sabolo has written a powerful, poetic, and bewildering novel that brings to mind the atmosphere of Modiano’s work.