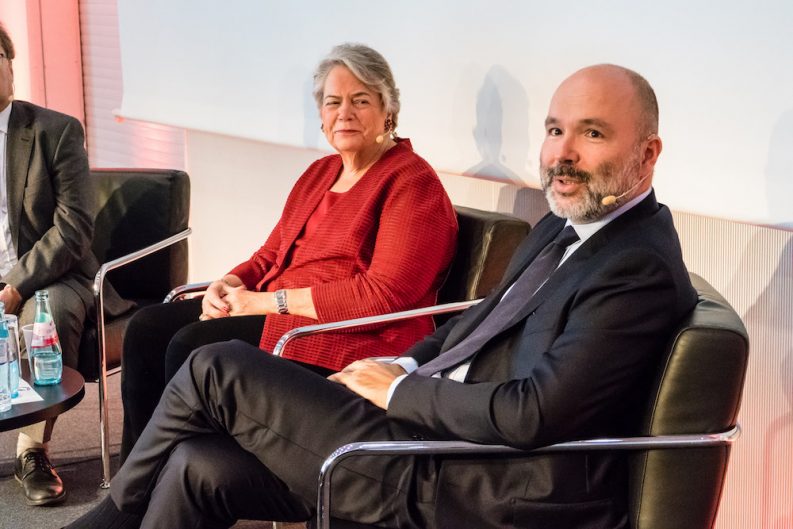 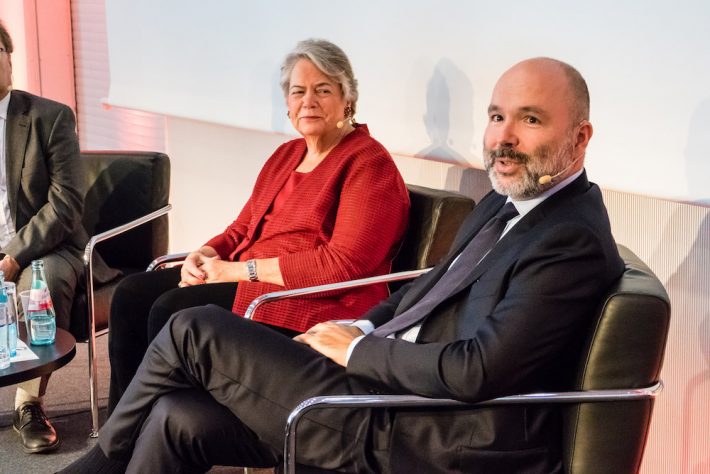 When asked about the impact of self-publishing on the industry, for example, Simon & Schuster president and CEO Carolyn Reidy said there’s no doubt that self-publishing is “huge” and has “taken away some consumers” from the trade in the US market. It has created a need, she said, for trade publishers to “make the case for what it is we provide and what self-publishing does not provide . . . I think it makes us focus more on what we do for the author. Self-publishing makes us make sure our game is as good as it can be.”

By contrast, the view from France clearly was from a market in which the indie-author movement is comparatively nascent.

Guillaume Dervieux, vice-president Michel Albin, said that self-publishing is “the exact opposite of what we are doing” in the trade. In self-publishing, every “manuscript is accepted and each title is invested with the minimum amount of means. We do exactly the contrary. We reject a lot of manuscripts, and we concentrate all our means and effort only on the ones we choose with passion.”

Reidy, at the end of September, reported to her company that S&S had claimed a rare eight simultaneous No. 1 spots on The New York Times bestseller list. But S&S also has felt the heat of political struggles this year, eventually canceling its contract with the incendiary right-wing commentator Milo Yiannopoulos for his title Dangerous, an action that’s still the subject of a court challenge. Her house has also published the 2016 election memoir What Happened by Hillary Clinton.

In answer to questions about the political climate, Reidy said that in such a divisive context as today’s, she’s concerned to see such sentiment as that of Turkey’s repressive regime “starting to bubble up from the public, people saying you should or shouldn’t publish something. Our need to defend freedom of expression against mob rule is becoming more essential than ever.”

Here, there was solid agreement from Dervieux. “The publishing house must be powerful,” he said, “not only in defending [the rights of] authors but also when it comes to freedom of expression.”

And the wariness in the executives’ purview was palpable when asked about contemporary media challenges to literature. Both Reidy and Dervieux said that new developments in digital could still show us a bigger challenge to traditional print than we’ve seen so far from ebooks. It’s other entertainments that make it hard, as Reidy put it, “to keep books in the forefront of the consumer’s mind.”