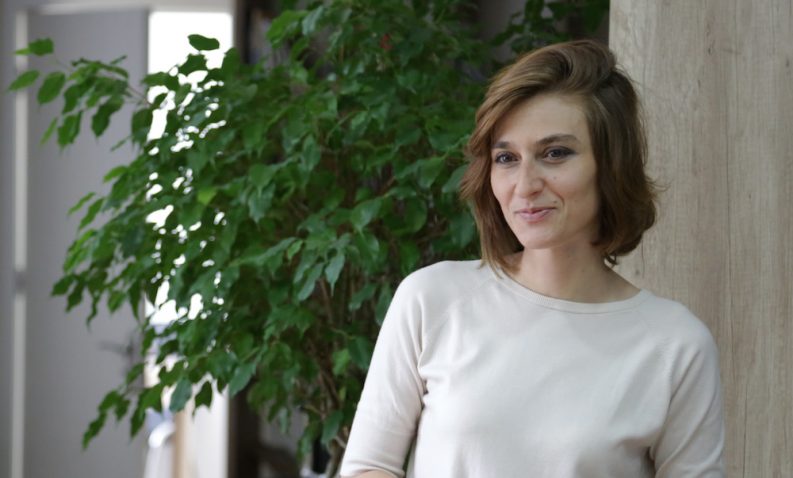 As the Frankfurt Book Fair’s 2018 Guest of Honor country, Georgia is already seeing more translations of its literature into other languages. 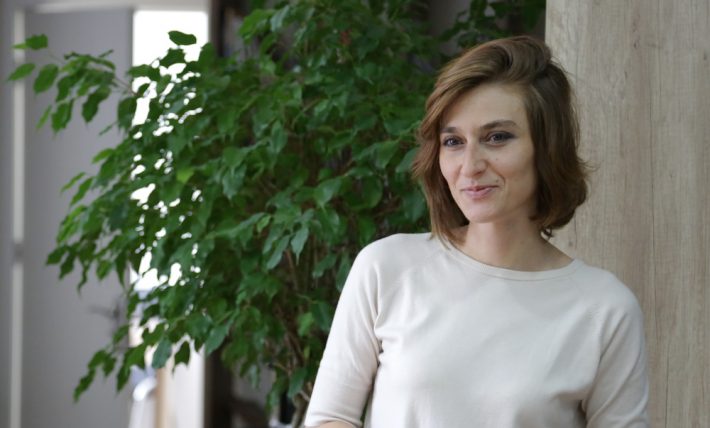 In 2018, Georgia will be the Frankfurt Book Fair Guest of Honor. Publishing Perspectives has spoken with Medea Metreveli, director of both the Georgian National Book Center and the Georgia Guest of Honor project, to learn more about the publishing industry in Georgia.

Publishing Perspectives: What can people expect to see from Georgia’s Guest of Honor program next year?

Medea Metreveli: “Georgia Made by Characters” is our slogan. In conceiving this project, one thing we want to do is emphasize our literature’s special identity, which stems from the creation of the unique Georgian alphabet and the Georgian literary tradition.

One especially significant component of our presentation is going to be our response to the challenges set by the modern world. It’s the response of a country as small as ours—a country which wants to share its historical and cultural experiences with the whole world.

PP: Can you tell us about some of the events being planned?

MM: Our Ministry of Culture and Monuments, together with the Georgian National Book Center, are the main coordinating bodies for the program.

Up to 20 literary festivals in German-speaking Europe will be hosting Georgian authors. And we’re going to emphasize a variety of perspectives using exhibitions, performances, and film retrospectives. Our culture and literature represent our secure independent coexistence in the modern free world among its free peoples.

PP: Are there events at Frankfurt this year that will involve the Georgian delegation?

MM: This year’s Georgian literary program at Frankfurt Book Fair will have a radically different concept from that of other years.

We’re planning a kind of literary marathon, in which Georgian authors and critics, with German moderators, will work in sequence, talking about both classical Georgian literature and the most recent and modern publications.

PP: Who from Georgia will be coming to Frankfurt this year?

MM: A large delegation from Georgia will attend the Buchmesse and all our events. We’ll have on hand members of the organizing committee of Georgia Guest of Honor as well as our minister of culture, Mikheil Giorgadze. And also, we’ll bring Georgian publishers, translators, and authors. We’re happy that the 2017 Frankfurt Guest of Honor France’s pavilion will host the famous Georgian musician Katie Melua’s performance during the handover ceremony on Sunday (October 15).

MM: Thanks to the work of the Georgian National Book Center and our ministry since 2010, more than 200 books (60 works in German-speaking countries) in more than 25 languages have been translated. In 2018, we expect this number to double.

PP: Is there translation funding available for publishers interested in Georgian titles?

MM: The translation program of the Georgian National Book Center is designed for foreign publishing houses willing to translate and publish Georgian literature. [It] is known as Georgian Literature in Foreign Translations.

Every year more than 100 applications come in from various countries. The center has subsidies to cover the literary translation and printing costs.

Facts about the Georgian Book Market

Medea Metreveli shared these statistics and facts about Georgia and its book market with us:

History:
Georgia’s independent publishing sector is young, dating from the Soviet Union’s collapse in the 1990s.

Association:
In 1998, the Georgian Publishers and Booksellers Association was founded.

Copyright:
Georgia became a member of WTO in 2000 and accepted the organization’s copyright regulations.

ISBN:
In Georgia, the National Parliamentary Library assigns ISBNs to register all books published in the country.

Publishers:
Based on market research from 2015, approximately 100 publishing houses are registered in Georgia.

Title Production:
Since 2013 the number of publications has been increasing each year: the total number of books published in 2013 was 1,363. By 2015 the number reached 1,491, a nine-percent increase.

E-bookselling:
As for digital publishing, nowadays there are two large and relatively long-standing ebook stores operating in the ebook market: saba.com.ge and lit.ge.

Translations:
Between 2013 and 2016, 60 percent of titles presented by online retailers were Georgian literature; 39 percent were translated.