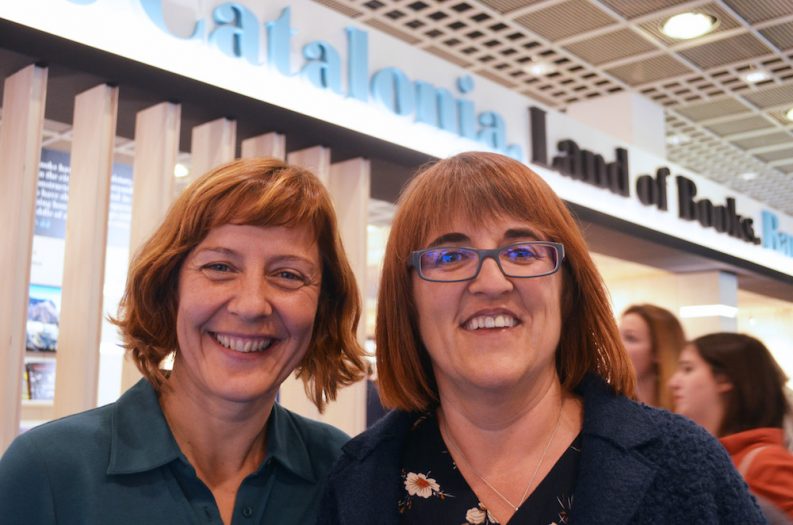 During the Frankfurt Book Fair, the Catalan Publishers Association issued a statement rejecting violence and trusting ‘the word’ as a tool to solve conflict. 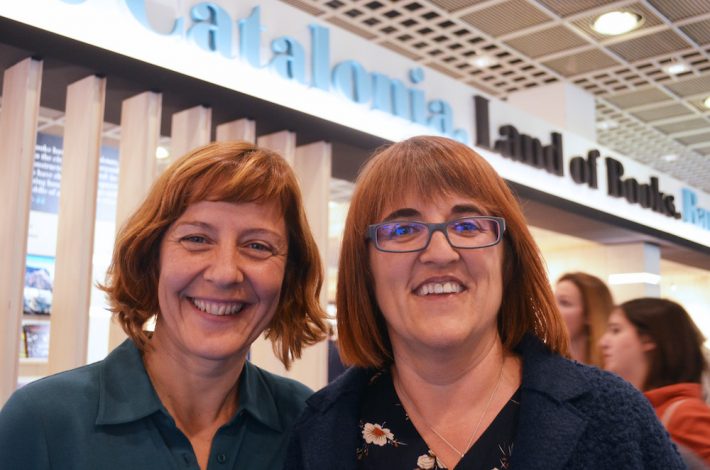 An outright rejection of violence was called for yesterday at the Fair in a powerful statement from Montse Ayats Coromina, President of the Associacio d’Editors en Llengua Catalana (the Catalan Publishers Association). She said: “The lack of a response from the Spanish government to the legitimate longings of Catalonia to express itself in an agreed referendum gave rise to the events of 1 October” when the authorities moved to prevent people voting. “The Catalan people defended their right to vote in a peaceful and democratic manner, and the reaction of the Spanish police was extremely repressive and violent, leaving more than 800 people injured.”

The Catalan Publishers Association “wishes to express its outright rejection of any form of violence and, furthermore, to declare its trust in the strength of the word as the sole tool for resolving conflicts. If we devote ourselves to the task of publishing, it is in large measure because we share this belief in the ability to take action through non-violence, using arguments and ideas, never blows and weapons. We hope that our colleagues in the publishing world around the globe will join us in making this assertion that is both ours and so universal.”

There are some 100 Spanish publishers who publish either solely in Catalan (approximately 45) or in Catalan and Spanish. Virtually all of them are based in Catalonia, but Izaskun Arretxe, head of literature at the Institut Ramon Llul which promotes Catalan literature abroad, said it was impossible to say where each of them stood on independence. “Some may be for, some may be against. The Institute is a public body, and we don’t have a political position. We are against the violence that has taken place, but regardless of the political outcome we will promote Catalan literature.

“We appeal for people to have sensitivity over the Catalan language, but this issue is about more than language. It is about our way of living—we want to decide how our country is run. The national government has been overruling our local government.”

Anna Soler-Pont from the Pontas Agency in Barcelona is a passionate supporter of independence and says: “I think our company would perform even better. We have a [Spanish] state with laws quite against cultural policies and against Catalan infrastructure growth. We would be in a more modern country in a few years. For instance, there are already steps done to have a strong Catalan law to incentivize private investments in culture, which is almost inexistent in Spain now. And yes, I’ve been demonstrating since 2010 and have been on all the marches this year.”