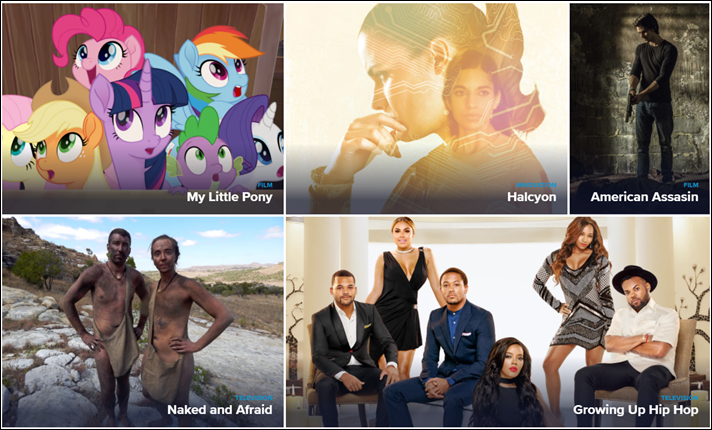 The latest in Wattpad’s expanding array of content partnerships brings it together with film and television production company eOne in Toronto. 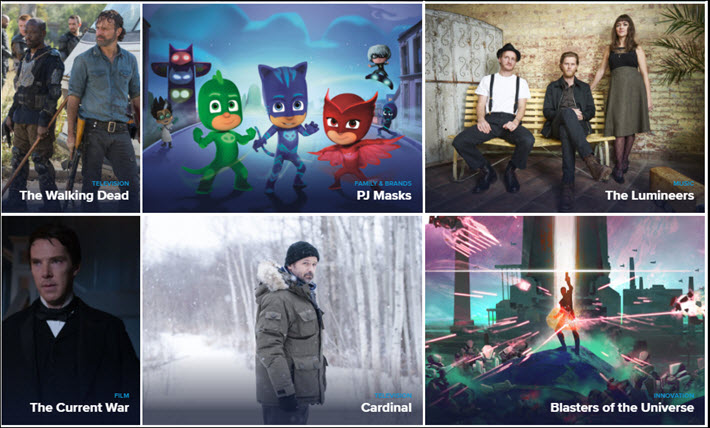 Images from key Entertainment One programming include, clockwise from upper left, ‘The Walking Dead,’ ‘PJ Masks,’ ‘The Lumineers,’ ‘The Current War,’ ‘Cardinal,’ and ‘Blasters of the Universe. The company now is in a new IP-development partnership with another Toronto-based company, Wattpad.

‘The New Generation of Authors’

In an announcement today (October 2), Wattpad has revealed a new partnership with film, television, and and music company Entertainment One Ltd. Both companies are based in Toronto.

In its arrangement with Wattpad, “eOne,” as the company calls itself, is to “source original television, feature film, and virtual reality projects from the more than 400 million story uploads on Wattpad. As part of the pact,” according to information released to the media, “Wattpad will curate standout IP for worldwide exploitation by eOne.”

In a prepared statement, Wattpad Studios chief Aron Levitz, is quoted, saying that the eOne partnership can “uncover new voices and insights from our global community and bring Wattpad stories to screens all over the planet.”

And speaking for Entertainment One, Jocelyn Hamilton, president of eOne Television for Canada, is quoted, saying, “The powerful data and insights from Wattpad will allow us to tap into the new generation of authors and gives us early access to captivating proven stories and characters.”

In a prepared statement, Wattpad says that eOne’s “current current lineup of original and acquired content now features 42 series and long-form programs commissioned by more than 20 different broadcast and cable networks including The Walking Dead, the companion series Fear the Walking Dead, and other major AMC and SundanceTV scripted series through the company’s exclusive multiyear distribution agreement with AMC Networks.” 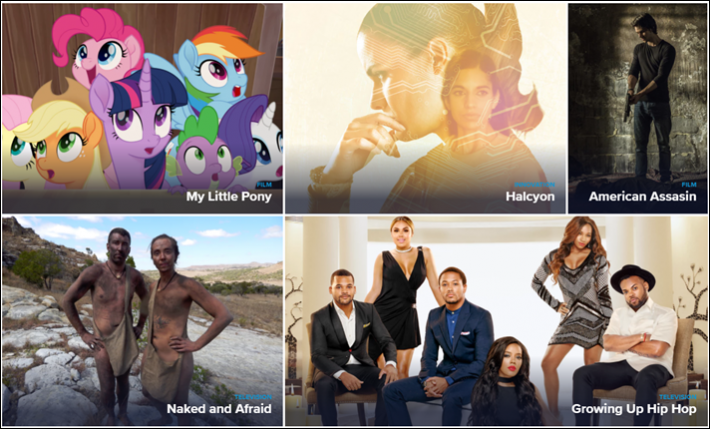 Hear From Wattpad at the Frankfurter Buchmesse

Entertainment One’s portfolio is broad, including credit for Designated Survivor from eOne’s The Mark Gordon Company; eOne’s original series ICE (Super Channel, DirecTV) and You Me Her (TMN, DirecTV). 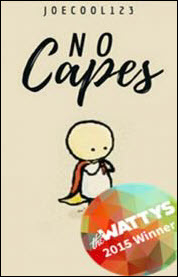 Much more familiar to Publishing Perspectives readers is Wattpad, the international platform for reading and writing that continues to announce new link-ups with production and development companies like this at a feverish pace. Now reporting more than 60 million active users monthly, its most recent announcements have been about its launches of chat-fiction app Tap Originals and a video app, Raccoon, and a partnership with HarperCollins Children’s Books. Most recently, the company’s blog (September 28) carried news that Mashable Studios “will be adapting the Wattpad hit No Capes by writer Elizabeth A. Seibert (@joecool123).”  The superhero story, female-driven and YA in its appeal, has more than 9.5 million reads on Wattpad so far.

Many relationships with other companies, of course, are created through Wattpad’s “Brand Solutions” department, which matches “Wattpad Star” writers with huge followings on the platform with the interest of commercial partners in narrative that advertises products through “deep engagement with Millennial and Gen Z consumers.”

At the Frankfurt Book Fair next week, you can hear Wattpad’s head of partnerships, Ashleigh Gardner, speak about how Wattpad is working directly with publishers to develop titles created and widely read on the Wattpad platform. Joining her will be  Cécile Terouanne, editorial and managing director in Paris of Hachette’s Romans, which is engaged in a wide-reaching partnership for book development with Wattpad. A feature on the Wattpad-Hachette partnership is here. And you can join Gardner and Terouanne for their Publishing Perspectives Talk on Thursday, October 12 at 2 p.m. in the Business Club, Hall 4.0.