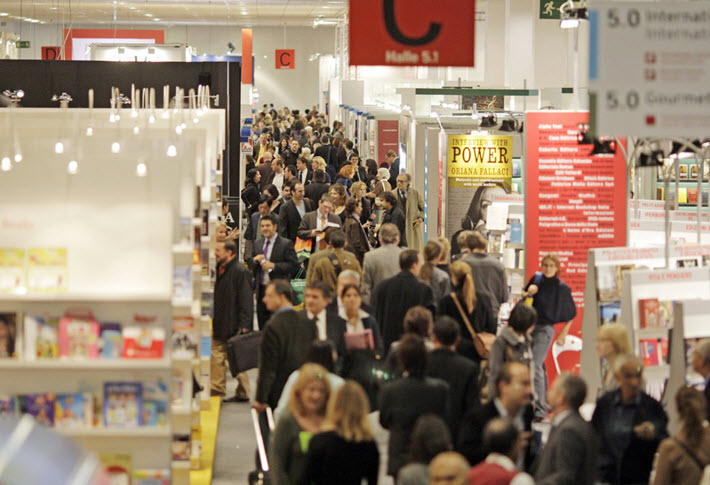 While details and application guidance is still forthcoming, the Canada Council has announced that the new translation initiative will run for three years. 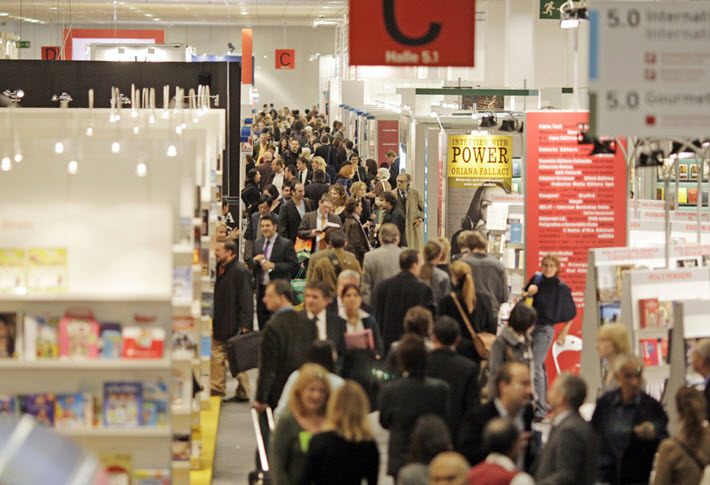 Applications To Be Accepted in Early 2018

A new translation funding initiative has been announced by the Canada Council as part of Canada’s Guest of Honor program for at the 2020 Frankfurt Book Fair.

The new project takes the form of a three-year initiative in support of translations of Canadian books, both literary and otherwise, in to German.

At this point, details are still forthcoming, but Publishing Perspectives will carry them when they’re made available. Applications are expected to open in early 2018, and the program is made possible by a partnership with Canadian Heritage.

The project is to be administered through Arts Across Canada. That program, focused on “fostering meaningful relationships and exchanges between artists and the Canadian public,” is instrumental in helping Canadian artists find the resources they need to “travel, tour, exhibit, and disseminate work to communities across Canada.” 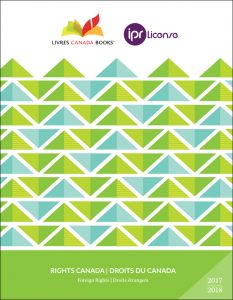 This year at Frankfurt, Livres Canada Books distributed an updated version of their Rights Canada guide for international publishers looking for the latest titles from Canada. You can download the 48-page catalogue of fiction, nonfiction, and children’s books from Canadian publishers here.

Rights Canada 2017-2018 (Droits du Canada) is produced annually, and this year, an extended list of titles was made available through a partnership between Livres Canada Books and IPR License.

Another useful reference for publishing professionals looking for Canadian titles and information about them is Livres Canada Books’ 250-page books database, which can be found here. You can search by author, title, or ISBN.

The database includes a linked list of Canadian Book Awards with a separate set of children’s book awards available here.

Finally, another resource being made available by Livres Canada Books is a listing of international fairs and events, with indicators of where a Canada stand will be available. You can find that listing here. 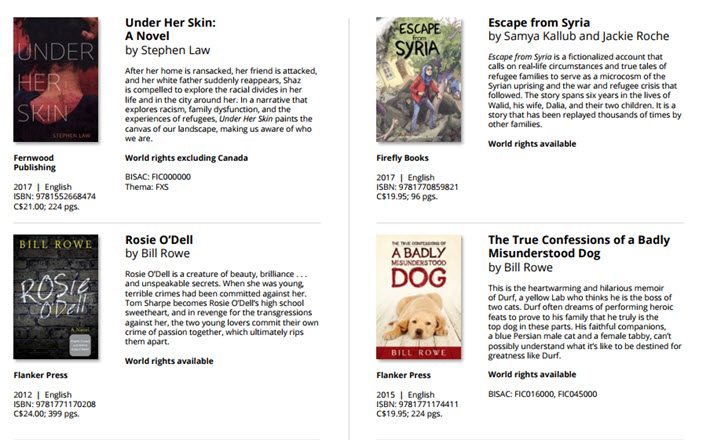