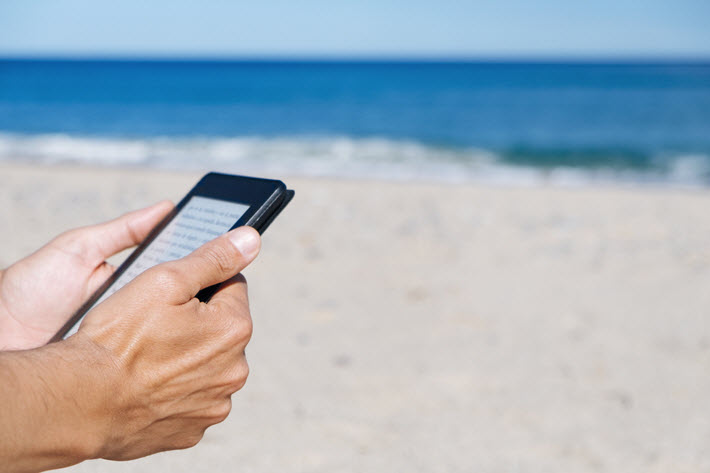 Establishing itself as what it says is now “by far the leading supplier for ebook distribution in Brazil,” Bookwire has acquired Brazil’s Distribuidora de Livros Digitais (DLD). The resulting entity is called Bookwire Brasil LTDA.

Announced today (October 1) from Bookwire’s base in Frankfurt, Germany, the company reports that all catalogues formerly handled by DLD are to be accessible “in all channels via Bookwire’s distribution platform Bookwire MACS.”

The price of the acquisition is not being announced.

Over time, the DLD brand is to be phased out in the Brazilian market as publishing clients are connected to Bookwire’s platform. Service to shops is expected to continue seamlessly. Publishers are being given access to Bookwire platform features described in media materials as featuring Bookwire’s analytical tools for monitoring ebook sales, pricing campaigns, and readership analysis.

In a prepared statement, Bookwire GmbH CEO Jens Klingelhöfer is quoted, saying, “In the ebook segment, Brazil is an immensely important market with very high digital growth rates. We’ve been active in Brazil since we began our Spanish and Latin American expansion in 2013, and we’ve constantly expanded our business segment, including our own company structure.

“The takeover of DLD is now just the next logical step in our international growth strategy, with which we intend to globally expand our leading role in the area of digital publishing.”

Regular readers of Publishing Perspectives will remember Klingelhöfer speaking to us at BookExpo of something of a “tough time” starting out in Brazil, having “to convince some bigger publishers to work with us.”

That effort having paid off with the new acquisition, he now says, “The takeover of DLD is the next logical step in our growth strategy.” 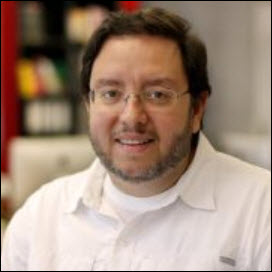 The managing director of the merged company, Bookwire Brasil LTDA, is Marcelo Gioia, and he’s quoted in media materials, saying, “For Bookwire Brazil, the takeover of DLD is an acknowledgement of our passionate and successful work during the past four or so years. By looking after more than 240 publishers and 16,000 distributed titles, we have already been able to prove the quality of our services on the market.

“The integration of the DLD business now impressively shows that Brazil’s leading publishers are very confident that, with us, they have the right partner by their side for the demanding challenges of the digital future.”

In recognition of the importance of a smooth transition and effective service for publishers, Klingelhöfer is quoted, saying, “We’re particularly glad that the takeover went ahead with such good cooperation with the DLD founders. Our objective is to help the former DLD owners up to the next ‘ebook level’ with all of our services and technologies.

“We therefore provide long-term support for the successful expansion of their digital publishing business with our innovative solutions, as well as our team of local and international ebook experts.”

And the company’s announcement includes a vote of confidence from Marcos da Veiga Pereira, Sextante partner and DLD board director, who’s quoted, saying, “Digital books are an opportunity and still have a long way to go in Brazil, but we publishers need to focus on what we do best, creating and promoting our content. Because of that, after writing a digital success story with DLD, it made sense for us to entrust our catalogues to Bookwire.”

DLD was established in 2010 as a consortium of six large Brazilian publishers—L&PM, Objetiva, Planeta, Record, Rocco and Sextante—and most recently organized distribution and marketing of around 10,000 ebooks.