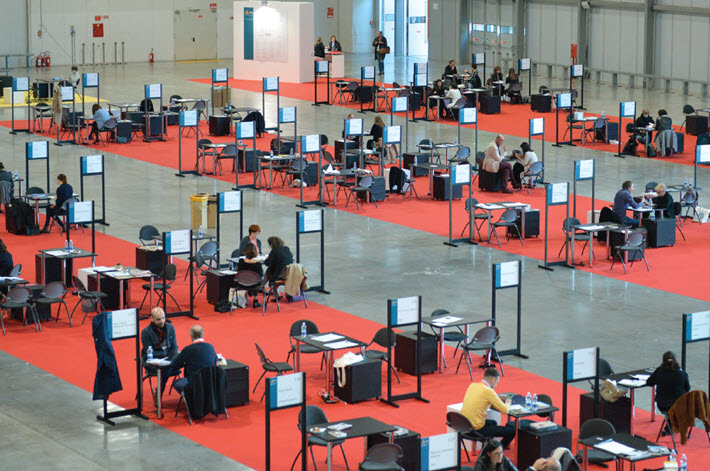 From Sofia’s upcoming 45th anniversary fair in December at the Palace of Culture to Vienna’s ‘Long Night of Books’ ahead in November, the Aldus network’s 2017 report looks ahead and behind to evaluate the European book fair scene.

Among so many things announced and launched during the Frankfurt Book Fair, this month, one new offering had to do expressly with just that: the world’s biggest book fair, and many others.

The Aldus network‘s European Book Fairs Facts and Figures 2017 report adds snapshots of four more events than were in the report last year. These are welcome additions to this always useful compendium for those who are studying their international rights strategies and how those plans can be supported by various festivals’ offerings:

As Publishing Perspectives readers know from our past coverage, the Aldus organization’s core network comprises a group of 13 signal industry-related events in Europe, and those fairs include the Milan fair: 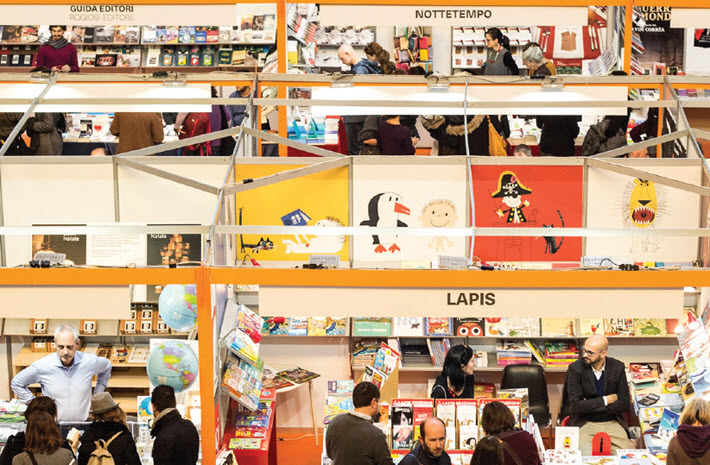 The network’s founding organizations are primarily publishers’ associations interested in seeing, as the organization puts it, “transnational mobility of European literary works and book professionals.” It has the support of funding from the Creative Program of the European Union.

The programs involved here are of two kinds and varying mixtures of those two: B2C or business-to-consumer fairs which primarily present content to the public, and B2B trade shows, which are centered around rights trades and other business-to-business constructs.

New this year, and extremely helpful is a summary chart that provides comparative elements among all the fairs, each of which is first studied in a separate snapshot. While split between Pages 36 and 37 of the report, a quick print of those two pages makes it easy to see that this chart allows us quickly, for example, to discern, among other things: 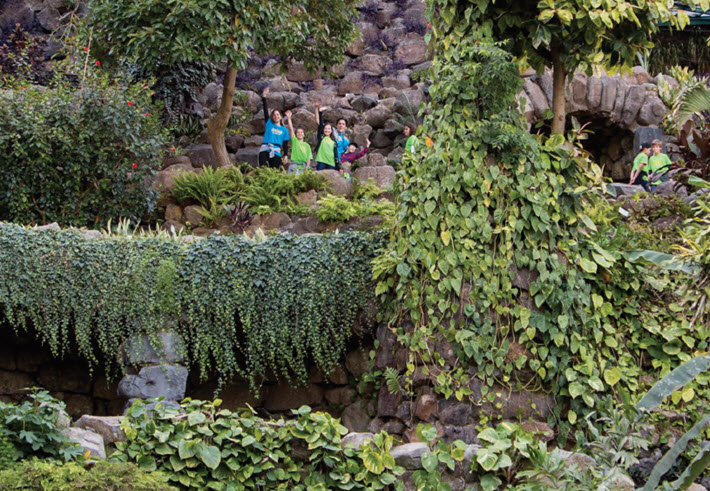 In Lisbon, the parkland setting of a fair that draws more than 500,000 to its June run. Image: European Book Fairs Facts and Figures 2017, Aldus

In the Aldus administration’s opening commentary for the report, there’s an interesting note of how, “As digital technologies are changing the European landscape, book fairs are called to transform their formats, by focusing on new ways to increase literature promotion at the international level, capacity-building and helping book professionals to seize the opportunities that digital technologies offer to establish new relations with readers.”

This is exactly it. Fairs and trade shows encouraging reader engagement and stressing the new centricity of this mandate that results directly from the communicational rush of a suddenly mobile-driven world.

And alongside this turn to the customer in search of market traction, are always the charm of localized responsiveness to communities of consumers and readers.

There’s much more to discover and assess in the Aldus report for this year. Its overview can provide a map to rights directors, vendors, publishers, agents, and scouts, as its service to the international industry deepens with each new iteration of its annual information. 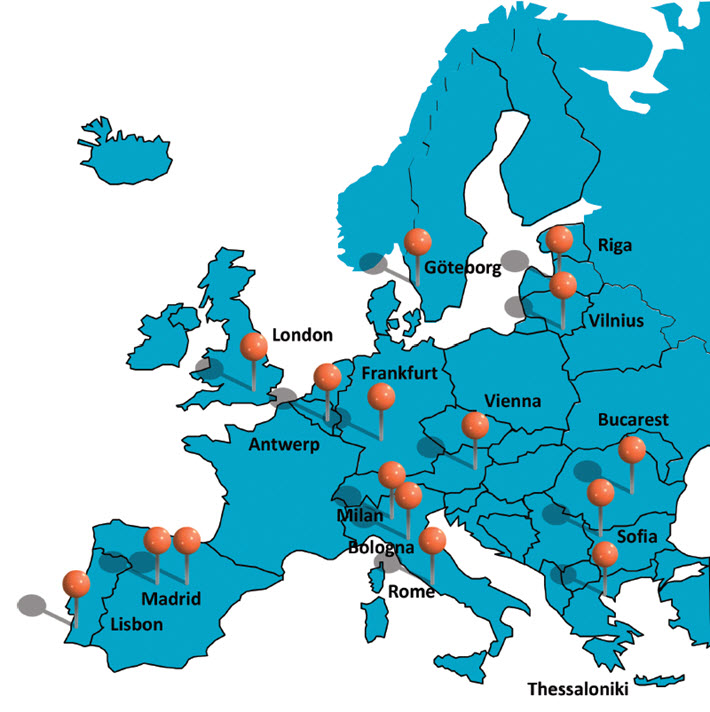