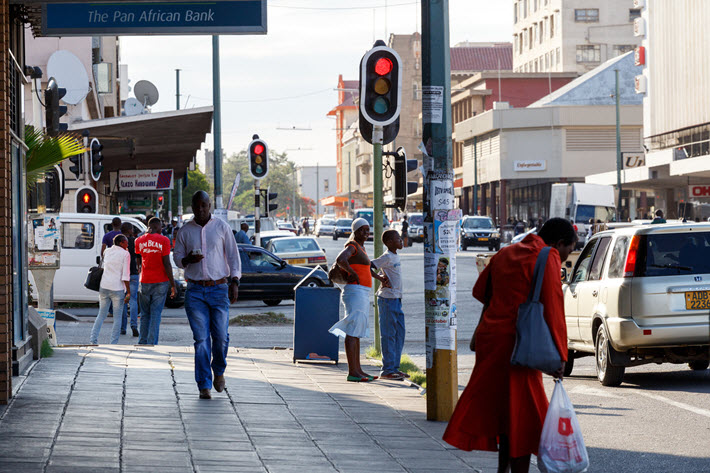 From ‘Thoughts From Botswana’: Selling rights not only to other African publishers but also ‘in Europe, in North America and recently to the Arab world,’ AmaBooks presses on in Zimbabwe. 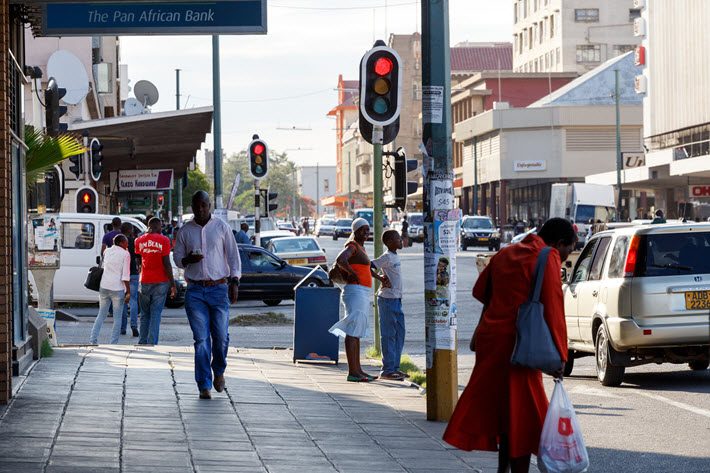 At Thoughts from Zimbabwe, Lauri Kubuitsile interviews Jane Morris about the AmaBooks, a publisher she runs with her husband Brian Jones in the city of Bulawayo.

AmaBooks publishes novels, short stories, and poetry, as well as local history titles, and the outfit also does some distribution of other publishers’ books in Zimbabwe.

Lauri Kubuitsile: Can you tell me a bit about how you started your publishing house?

Jane Morris: We could have called ourselves Accidental Publishers rather than AmaBooks, as we hadn’t planned to start a publishing company. So, no research, no business plan, little knowledge of publishing.

At the time, in 2000, I was working as a social worker and was involved in training volunteers for a charity involved in helping children. Short of money to run the charity, we approached the Bulawayo-based writer John Eppel, who kindly donated a collection of his poems. But how to get it published?

My husband and I decided to take on the task and, although I had a background in literature (my husband Brian is a scientist), we had little idea of what publishing a book entailed. It was a steep learning curve–ISBN, paper quality, book format, font type, size of print run, origination, pricing, launch, distribution, promotion.

We were lucky to find a sympathetic printer who guided us through many of the steps. And months down the line we ended up with John Eppel: Selected Poems 1965 – 1995. Within six months, all 1,000 copies of the collection had been sold, with all profits to the charity. 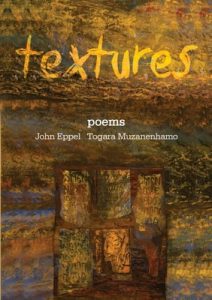 LK: How is the trade market in Zimbabwe?

JM: When we began AmaBooks, the economy hadn’t completely crumbled so there was a better trade market and we could look to selling 1,000 copies of a title, sometimes a little more.

Our print runs have grown progressively smaller with the decline in book sales.

We specialize in fiction and, unlike Germany, for instance, where fiction is the strongest segment with 32 percent of the total market, fiction sales in Zimbabwe are a small proportion.

With the high level of unemployment here and the poor economy, people are generally loath to spend any of their income on buying a book. Added to this is the difficulty of finding books for sale, with many bookshops having closed. 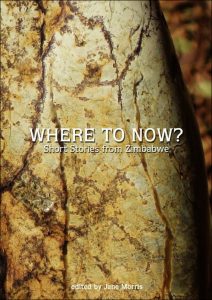 LK: What do you think have been the biggest successes for AmaBooks?

JM: Getting good reviews from readers and critics is one of the things we value most. We love what we do and it’s heartening when others enjoy the books we’ve brought out.

We enjoy collaboration and getting our books accepted by publishers in other countries, the thought of expanding the readership beyond Zimbabwe. As well as selling rights to other publishers in Africa, we’ve sold rights in Europe, in North America and recently to the Arab world.