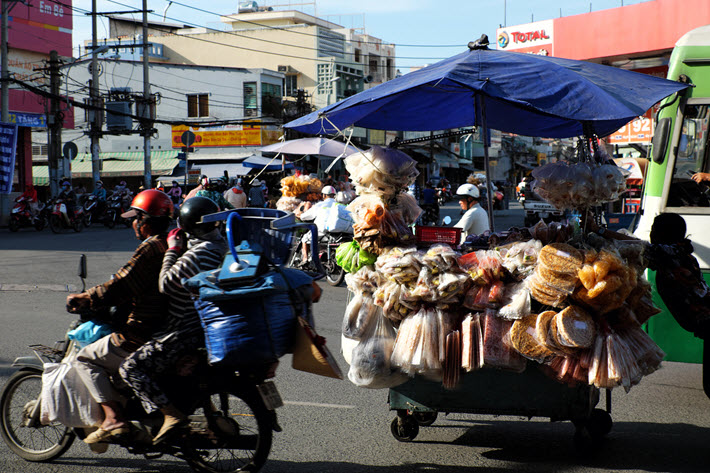 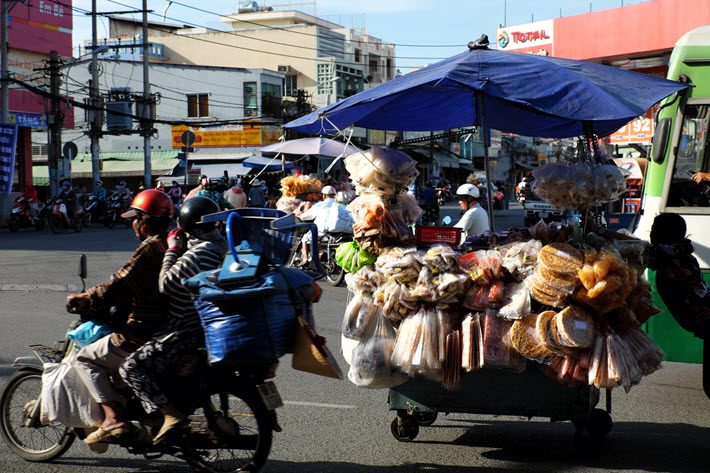 The VietnamNet reports that several private publishing houses in Vietnam have had “success in exporting books, although the number remains modest.”

For example, Russia’s Clever Media Publishing House had purchased the rights to three of the seven volumes of Em thich gioi toan (I Want To Be Good at Math), from French Play Bac Publishing House and Long Minh Culture and Education JSC.

In Malaysia, the Pelangi Publishing House has purchased the rights for the entire series to be published in Malaysia, Singapore, Thailand, and Indonesia.

The site reports that the English version of the series was introduced at the 2014 Frankfurt Book Festival, where “the series received attention from publishing houses from more than 10 countries.” The series has also been translated into French and Japanese.

And with its success, Long Minh is working on projects for other titles to be exported in English, including Nguoi cam quan by Pham Tuan Lam, a book on playing chess by Luong Trong Minh, as well as titles about STEM.

In addition, the first book by Do Anh Thu and Nguyen Thu Giang, Tu lam my pham (Making Cosmetics Yourself) has been sold to publishing houses in both South Korea and Thailand.

And while it cost the authors VND 10 million (US$440) to get their book onto Amazon and only 100 books have sold after a month, the authors say they’re satisfied.

In addition, the director of Chibooks, Nguyen Le Chi, tells the paper that a Chinese book import/export company will begin to import Chibooks’ titles.

He has also received an order from New Zealand.

The complete article from VietnamNet is here.