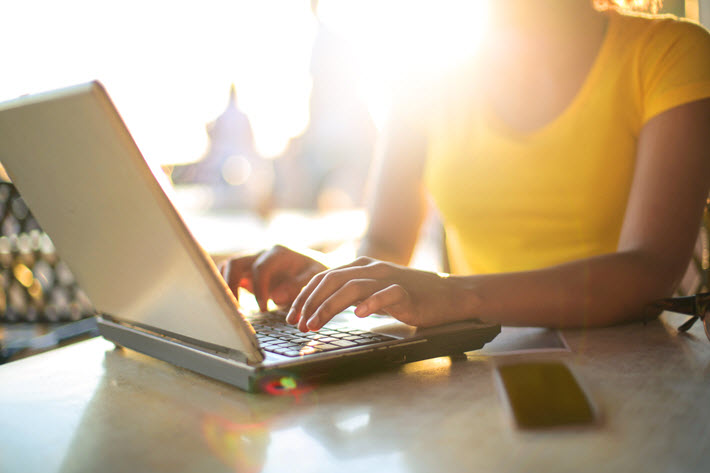 From Words Without Borders: ‘Put in the time to seek out great books by women and underrepresented writers,’ one of a quartet of women translators says. 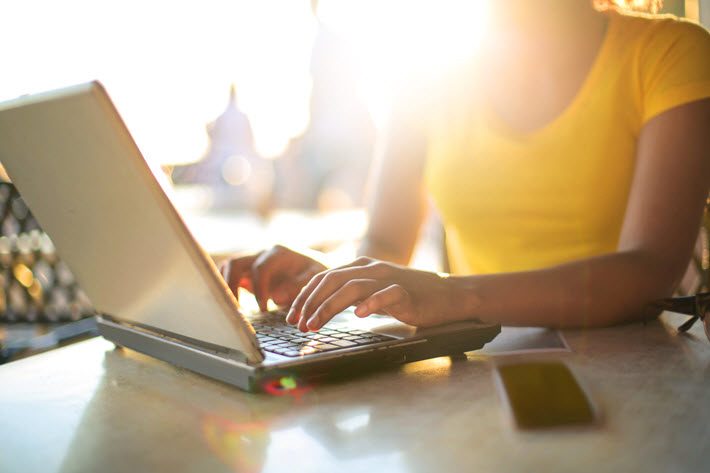 ‘If we want more work by women to be translated, we translators have to pitch more books written by women to publishers,’ says literary translator Emma Ramadan, translator of Anne Parian’s ‘Monospace’ and other works. Women in Translation Month, just ended, produces another good round of discussion. —Porter Anderson

An ‘Olympics-Like Vision of World Literature’

As a conclusion to August’s Women in Translation Month, Allison Merola at Words Without Borders speaks to some leading female translators “about their work, their approach to current challenges, and what to read next.”

Words Without Borders: What is a recent work by a woman that you’ve translated? How did you find her work and what interested you about the project?

Jennifer Croft: I just translated Romina Paula’s novel August, which was published in April by The Feminist Press, as well as Olga Tokarczuk’s novel Flights, which was published in May by Fitzcarraldo Editions in the UK and is coming out next spring in the US from Riverhead. In both cases, I came across the authors’ works and fell in love with them and got in touch, then translated an excerpt to send to publishers along with a report on the entire text. In both cases, too, this process took a long time, since it can be hard to convince English-language publishers to take a chance on foreign writers—but I’m very grateful to Lauren Hook at The Feminist Press and Jacques Testard at Fitzcarraldo for doing just that. These are very different books, but both appeal to me intellectually and emotionally, and my sense is that they’ve been resonating with target-language readers since their publication, too…

Julia Sanches: Oh, there are quite a few. Right now, I’m working on a few fragments of Claudia Hernández’s Roza tumba quema, an excerpt of which recently ran in Words Without Borders; it’s a sparse yet forceful narrative that follows a former female guerrilla fighter as she grapples with how to survive and make a life for her daughters in the very insecure postwar context of her home country. The book is set in a nameless country just out of the grips of a civil war, and is starkly reminiscent of much of Central and Latin America in the last century. This came to me through the foreign rights agent for Laguna Libros, a small publisher in Colombia who are publishing an array of excellent Spanish-language women writers, such as Fernanda Trías, Margarita García Robayo, and Mariana Enríquez, to name just a few.

WWB: In your opinion, why might it be so difficult to get women’s work translated? What do you think can be done to ensure that more work by women is translated? Is there something about particular writers and translations that have enabled them to break through to the mainstream?

Bonnie Huie: The Olympics-like vision of world literature, in which authors have come to be seen as representatives of nations, gives rise to literature as product-for-export and self-glorifying national history in quasi-entertainment form, thereby reinforcing institutions in which men tend to be the greatest beneficiaries. There is a vicious cycle for women, as the difficulties do not end upon publication but continue in reception. Gender bias still affects how books are judged today…

Emma Ramadan: The same reason it’s hard to get women’s work published in its original language: sexism. Plain and simple. Translations are already a hard sell, and publishers want to hear about how many prizes the author has won, or how prolific they are, or how popular they are in their home country. And here and in other countries there is a history of favoring men in terms of publication, prizes, respect, everything. If we want more work by women to be translated, we translators have to pitch more books written by women to publishers. And the bigger publishers who don’t take their cues from translators have to consciously decide to seek out more women writers to publish and be aware of how unbalanced their lists are. We all need to stop glorifying prize-winning dead white dudes and put in the time to seek out great books by women and underrepresented writers, and stick by the projects until they come to fruition.

You can read the full interview with Emma Ramadan, Bonnie Huie, Julia Sanches, and Jennifer Croft at Words Without Borders here.