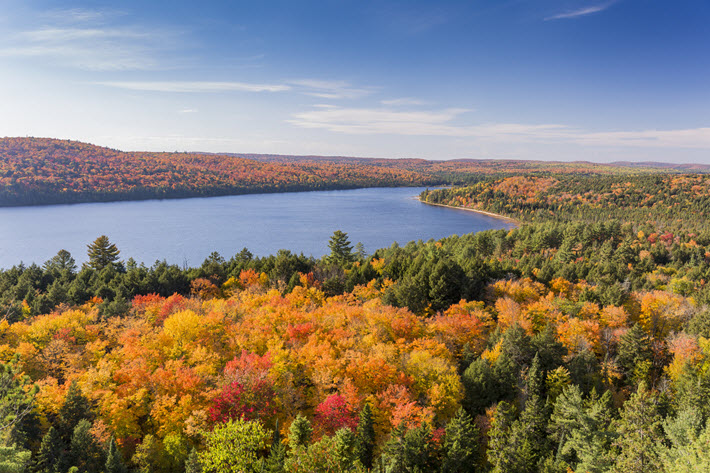 On this year’s 12-title longlist, the Scotiabank Giller Prize jury has chosen five books published by independent publishing houses of Canada, and seven produced by companies of Penguin Random House and HarperCollins. 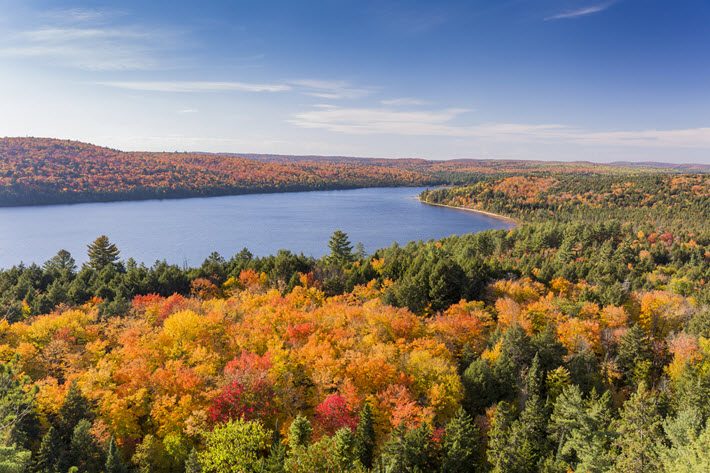 Notable among major Canadian prizes announcements, the Scotiabank Giller Prize 2017 longlist features five of 12 titles, five of which were published by Canadian-owned publishers and 7 by multinational companies.

In its information for the press on Monday (September 18), last year’s winner—Madeleine Thien, author of Do Not Say We Have Nothing—is reported to have read out the longlist titles at an event in St. John’s, Newfoundland and Labrador.

The program’s shortlist is to be announced on October 2 in Toronto, and the winner of this year’s Scotiabank Giller Prize will be named on November 20 during a live telecast on CBC.

Founded in 1994 in honor of the late literary journalist Doris Giller by her husband, Jack Rabinovitch, the Giller Prize purse has grown several times during its association with Scotiabank to its current level of CAD $100,000 (US$81,400) and can be given either for a novel or short story collection. Each finalist receives $10,000.

The 12 longlisted books were chosen, the prize reports, from a total 112 submitted by 72 publisher-imprints in the Canadian industry.

The issue of Canadian-owned independent publishers and major international publishing companies is quite sensitive in the industry of Canada. Many in the business there feel that it’s challenging for the Canadian publishing to compete with its close neighbor, the American market.

The five Canadian houses represented in the newly announced Giller Prize list are:

Of the remaining seven titles on the longlist, five are companies of Penguin Random House and two are HarperCollins companies. McClelland & Stewart is sometimes thought of as a Canadian house because it was established as such. It actually has been owned by Random House of Canada since 2011.

The full longlist is as follows:

‘The Exceptional’ as a Trend

In a prepared statement offered by the jury, we read that 2017 “was an intriguing year for Canadian fiction.

“As with any year, there were trends, themes that ran through any number of books: the plight of the marginalized, the ongoing influence of history on the present, the way it feels to grow up in our country, the way the world looks to the psychologically damaged.

“But 2017 was also a year of outliers, of books that were eccentric, challenging or thrillingly strange, books that took us to amusing or disturbing places. In fact, you could say that the exceptional was one of 2017’s trends. It gave the impression of a world in transition: searching inward as much as outward, wary but engaged.”

Our thanks to Vancouver-based consultant and author Thad McIlroy for his assistance in bringing the longlist announcement to our attention.