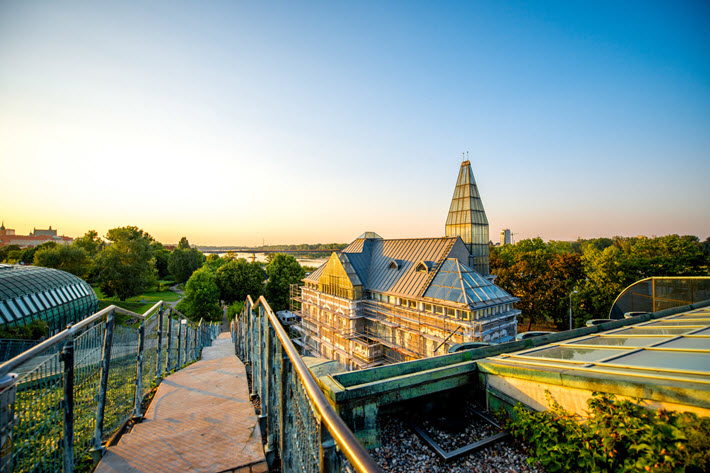 In what seems to be inconclusive research work in Warsaw, taking pirated book copies out of the market doesn’t appear to mean more legitimate sales. 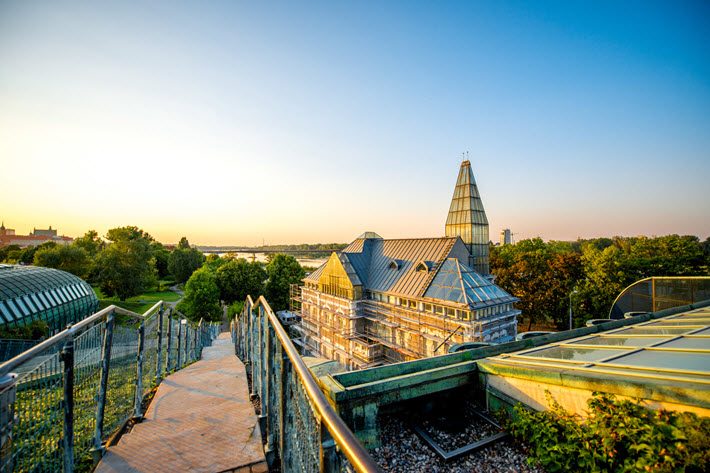 At the University of Warsaw library. Image – iStockphoto: Ross Helen

It’s held by many in publishing that in the era of “abundance,” the way to combat pirated intellectual property is to make entertainment media, books included, as widely and affordably available as possible. In theory, the average consumers, as opposed to purposeful lawbreakers, will pay for content if they can conveniently find what they want at a reasonable cost. While the results of the University of Warsaw study discussed here aren’t heartening, we regret that Polish publishing figures didn’t respond to our requests for comment. —Porter Anderson

Three researchers from Poland’s University of Warsaw have performed a study which they say indicates that removing pirated online copies of books does not improve publishers’ legitimate sales.

The experiment was performed by Michał Krawczyk, leading a team that included two researchers from the university’s faculty of economic sciences, Wojciech Hardy and Joanna Tyrowicz.

Their analysis covered some 240 books available in the Polish market in 2016, with a range of genres represented by titles published by 10 companies that agreed to take part in the program.

“We signed an agreement with a professional agency that deals with such research activities,” Krawczyk told Ludwika Tomala from Poland’s news agency PAP. The agency removed pirated copies of some 120 books” from the Internet, Krawczyk said to Tomala.

“Whether pirated copies were easy or difficult to obtain turned out not to have an actual impact on the sales of a given book.”

This test is related to the researchers’ earlier work, published in 2014 in English: Internet Piracy and Book Sales: a Field Experiment (PDF). That working paper also focused on the impact of Internet piracy on book sales, concluding that, “Removal of unauthorized copies was an effective method of curbing piracy, but this had no bearing on legal sales.

“While most of the publishers suspected a negative impact of piracy on legal sales,” the researchers wrote, “we find no evidence of a significant shift in sales because of pirated copies being available online.”

The researchers reportedly are working on an article that will present results of their most recent research to the readers of The Economic Journal, an academic journal published by Wiley-Blackwell on behalf of the Royal Economic Society.

Publishing Perspectives contacted both the leadership of the Polish Chamber of Books (Polska Izba Książki) and several publishing figures who participated in Frankfurt Book Fair’s The Markets conference of 2016.

Mikołaj Małaczyński, co-founding president of Poland’s Legimi ebook subscription program, tells Publishing Perspectives that according to his observations, “The most popular source of illegal copies are not sites that are accessible through search engines, but closed groups formed within various social networks. Their users exchange links to online cloud servers.”

Because these sites function, in a sense, as private club, “Such piracy is undetectable to monitoring tools,” he says.

When surveyed in 2015, as many as half of the responding Legimi subscribers said that they acquire books both from legitimate and illegal channels.

It might be heartening to some that some 40 percent of the Legimi respondents said they had decreased their use of pirated books because convenient access to the titles they wanted had increased, along with higher-quality downloads from legal sites.

How indicative this sort of input may be is questionable.

Legimi’s users, for example, say they read more than 10 books per year, which ranks them far above Polish averages. A report released by the country’s National Library indicates that in 2016, 63 percent of Polish adults responding said they’d read not one book in the past 12 months, and only 10 percent of them read more than seven books in a year.

Małaczyński says that market data from the German research firm GfK shows as many as 40 percent of the most engaged readers say they don’t spend money for their books. Instead, they rely on libraries, book exchanges, friends, family, and other channels.

For this reason, Małaczyński says, his plans for Legimi include targeting the high-consumption, low-paying sector of consumers.

Legimi also is looking to expand into the Chinese market in 2018 and increase promotional activities for its subscriptions in Germany in the near term.