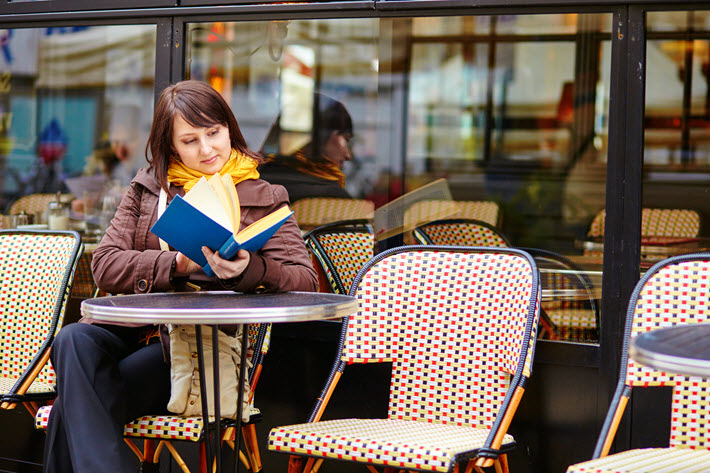 The program gives five editors from Canada a chance to meet with some 30 French publishing companies ahead of the Frankfurt Book Fair. 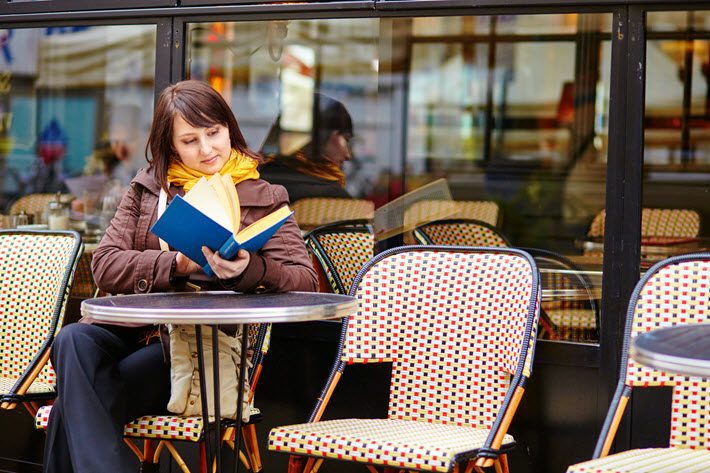 ‘A Lasting and Ongoing Friendship’

As Publishing Perspectives reported in March, the Cultural Service of the French embassy in Canada is producing a Paris fellowship for Canadian book publishers.

Five Canadian editors have been selected to travel to Paris and meet with French publishers. The Canadian participants are:

In a prepared statement, a jury member for the program, Geoffrey E. Taylor of the International Festival of Authors, is quoted, saying, “This fellowship provides a direct corridor for the exchange of ideas between the publishing worlds of Canada and France.

“The inaugural participants of this initiative will create what promises to be a lasting and ongoing friendship, which will benefit readers on both sides of the Atlantic.”