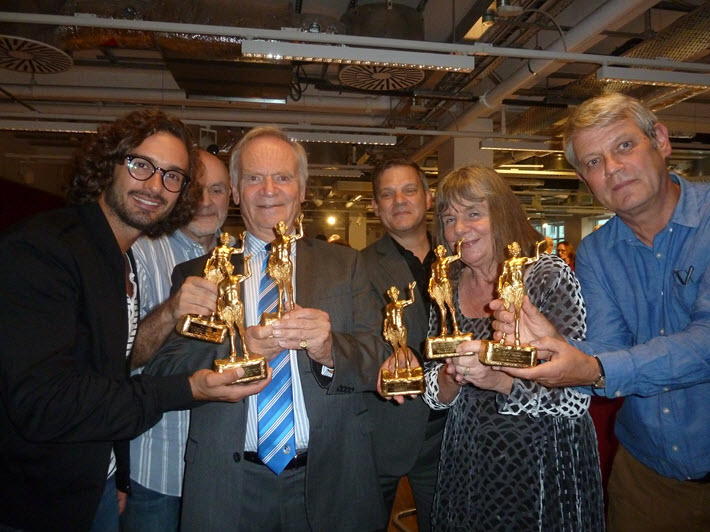 ‘Sexier and more exciting than their paperback rivals,’ Macmillan’s rights-powerhouse Pan Books celebrate their 70th anniversary with a revival of the Golden Pan honor for a million copies sold. 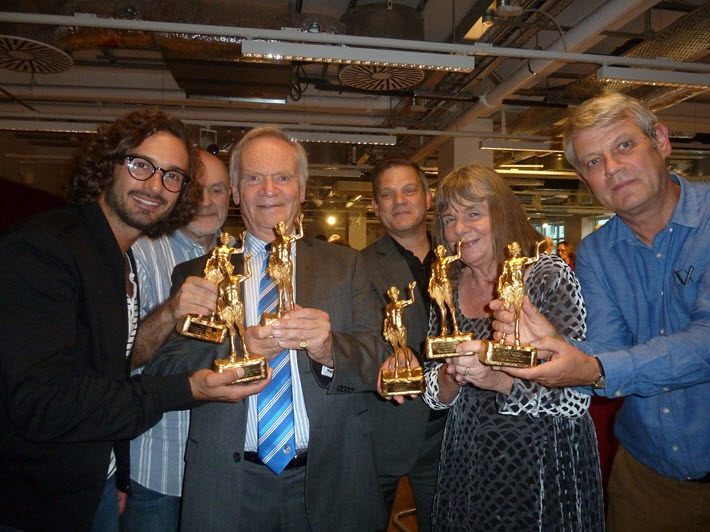 The UK’s Pan Books, a well-known imprint of Macmillan, celebrated its 70th anniversary in London with a party at Foyles’ flagship bookstore in Charing Cross Road on Tuesday night (September 5), attended by company luminaries past and present.

Among the best-known guests: 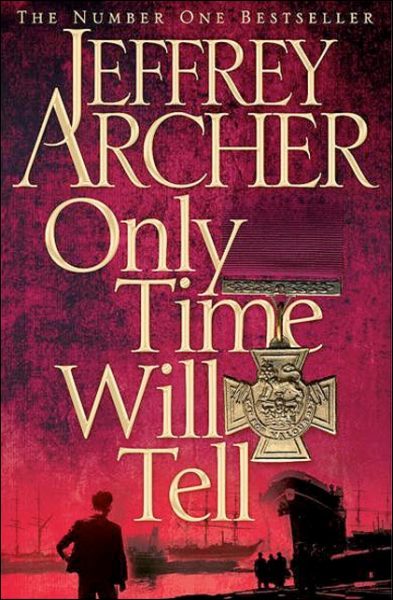 It was a party of reunions and nostalgia, and it included one very special guest, 92-year-old Gordon Young, who crewed the boat that brought the very first Pan paperbacks to the UK in 1947.

And the evening’s key agenda item was the revival of the publisher’s Golden Pan awards for sales of one million copies.

The new recipients honored were:

Archer, Wicks, Donaldson, and Scheffler were on hand at Foyles. And ironically, the public’s familiarity with these authors actually can hide just what ongoing success stories they are. 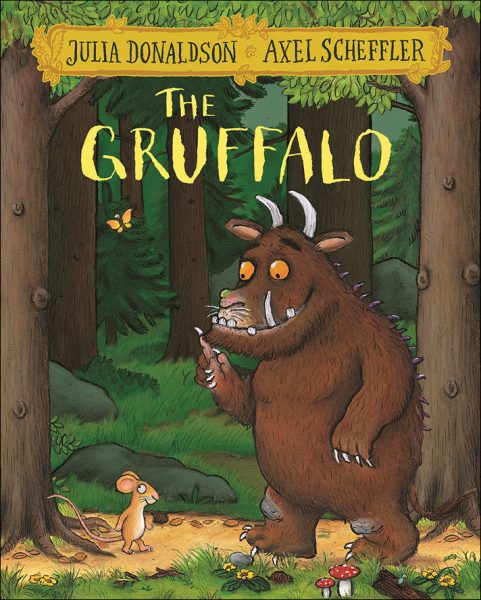 Curtis Brown chairman Jonathan Lloyd—Archer’s longtime agent—says that his author has sold into 42 territories in translation.

“We’re just concluding a film and TV deal for The Clifton Chronicles,” Lloyd tells Publishing Perspectives, and that’s a title, “which has sold more than 9 million copies in the English language. And we’ve just wrapped up a film deal for Paths of Glory.

“Jeffrey Archer is the most loyal and appreciative of authors and I’m pleased to announce that we’ve recently concluded a new four-book deal with Pan Macmillan for a standalone novel, Heads You Win, which will be published next year.”

Lloyd says he has his own, personal connection with Pan too. “I was their first paperback export rep for Europe and the Middle East,” he says, “and the first book rep to open an account in Kabul.

“Almost right from the start, Pan were always just a bit sexier and more exciting than their paperback rivals. It still holds true today.

“They’re outsiders but part of a big conglomerate. They’re large in reach but small in numbers so that they have the ability to work together as a team and move fast. They punch well over their weight, not surprisingly, as they have some of the best people working for them here and right around the world, including an enlightened worldwide leadership.” 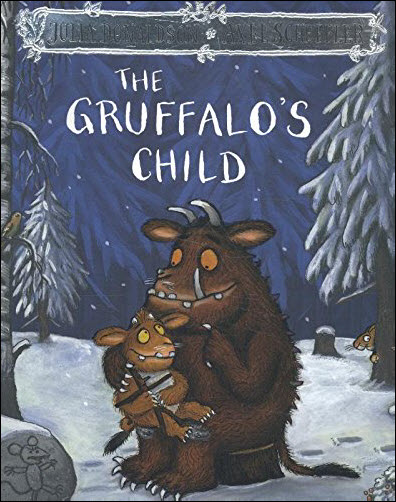 In the case of another Pan honoree, Joe Wicks is encouraging people to stay fit in 24 languages and has become one of Pan Macmillan imprint Bluebird’s stars, with sales into more territories anticipated.

On the children’s side, The Gruffalo and friends continue to enchant more and more children (and parents) around the world.  Pan Macmillan’s children’s rights director Michele Young confirms that The Gruffalo has sold in Azerbaijani, Albanian and Hebrew and The Gruffalo’s Child is now in Basque.

Donaldson’s Room on the Broom, Young says, is in Albanian, Maori in New Zealand, Bulgarian, Ukrainian and Afrikaans.

Donaldson’s and Scheffler’s The Snail and the Whale is in Azerbaijani and Portuguese in Brazil. The Smartest Giant in Town is in Catalan, Castilian, and Portuguese for Brazil. And Monkey Puzzle has sold in Azerbaijani, Romanian and Ukrainian, while A Squash and a Squeeze has been translated into Hebrew.

The Making of Pan Books, and of Pan Macmillan 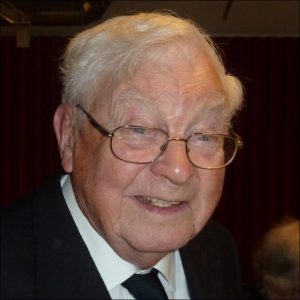 Its founder, Alan Bott, became a journalist after the First World War and started the Book Society, an early book club, before beginning Pan Books in 1944. The first 10 mass-market paperbacks were published in 1947, which is where Gordon Young comes into the story. Paper was still rationed in wartime UK then, so the books were printed in France, loaded onto a former Royal Navy launch in Paris, barged up the Seine to Le Harve and on across the Channel to London.

This journey continued for two years, and Young tells Publishing Perspectives that he remembers the first trip well.

“There was a genuine recognition that there were a number of audiences we could reach just as well as hardcover publishers could. “Sonny Mehta

“Two customs officers boarded us at Tilbury” on the Thames, he says, “and asked, ‘Where are these dirty books from Paris?’ Paris was well-known for producing pornography at the time, but we laid out for inspection a copy of each of the 10 titles we were carrying—books by Rudyard Kipling, Agatha Christie, JB Priestley.

“Their faces quickly turned to smiles and it was handshakes all ’round.”

Ralph Vernon-Hunt, Alan Bott’s nephew, became Pan managing director in 1969 and eventually chairman in 1980.  He received the Distinguished Flying Cross in the Second World War and in the 1960s was the model for James Bond on a number of Ian Fleming’s titles.

Pan was subsequently jointly owned by four leading publishers: William Collins, Macmillan, Hodder & Stoughton, and William Heinemann.  In 1986, Macmillan became the sole owner of Pan Books and in 1990 it merged with the trade division of Macmillan to become Pan Macmillan. 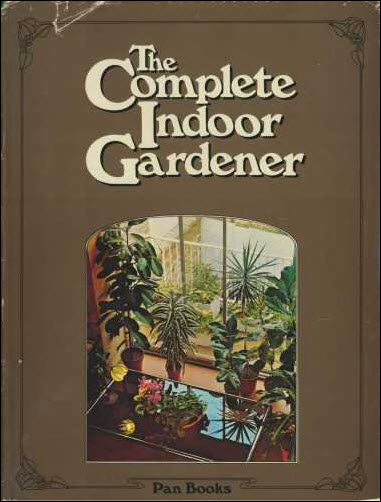 Sonny Mehta was editorial director with Simon Master—who later became Random House deputy group chairman. Mehta joined the company from Granada, where he had established the Paladin imprint.  His office in Cavaye Place in Chelsea had a pinball machine and a chaise longue, a present from agent Abner Stein.

Authors were always dropping by. “When I think back on my Pan days,” Mehta tells Publishing Perspectives, “what I immediately think of is the amazing fun we had.  We saw a lot of authors–there was quite a bit of drinking going on–and we had this extraordinary backlist of what Phyllis Grann,” former senior editor at Doubleday, “would call ‘repeaters’: Arthur Haley, Georgette Heyer, Jean Plaidy, James Herriot, Dick Francis.

“But we were experimenting too,” Mehta says. “We were doing large-format paperback originals like The Complete Indoor Gardener and there was a willingness to try new things.  There was a genuine recognition that there were a number of audiences we could reach just as well as hardcover publishers could. If you made enough of a case for doing things differently, you were supported.

“And there were a lot of things happening at the same time,” Mehta says. “There was Picador, Piccolo children’s, educational titles–and it was all growing out of something which was a simple and highly successful mass-market house.” 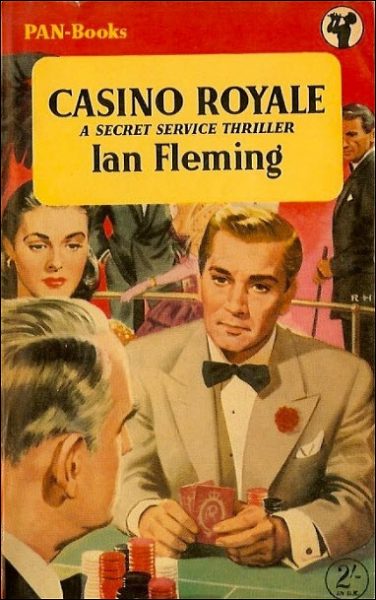 A Golden Pan was first awarded posthumously in 1965 to the Fleming estate for sales of a million copies of Casino Royale.  The award’s handsome statuette is based on a Roman sculpture of the satyr-god Pan in the British Museum.

Golden Pans were a staple of the British book industry for 35 years, the list of recipients reading like a who’s who of publishing history including Grace Metalious for Peyton Place; Arthur Haley for Hotel; and Jack Higgins for The Eagle has Landed

In 1971, a Golden Pan was awarded to Otto Frank, for sales of a million copies of his daughter’s The Diary of Ann Frank, and through the 1980s and ’90s, Wilbur Smith collected no fewer than 20 Golden Pans.

Among the last Golden Pans presented before their hiatus were honors going to Alice Sebold for sales of a million copies of The Lovely Bones in 2004; Clive James in 2006 for The North Face of Soho; and Rod Campbell, also in 2006, for Dear Zoo.

Then the award went into hibernation, with the rise of ebooks.

The revival of the Golden Pan includes a change in criteria: the awards now are given for a million copies in sales across all formats.

To mark its 70th anniversary, Pan has also reissued 20 classic titles from its backlist.  Pan Macmillan international director Jonathan Atkins says that among the anniversary editions, the leaders in international sales are Peter Benchley’s Jaws (1975) and Joy Adamson’s Born Free (1967). 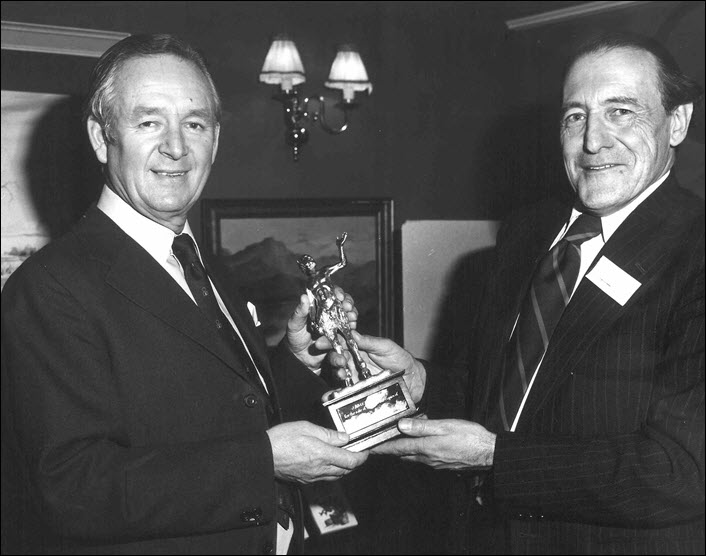