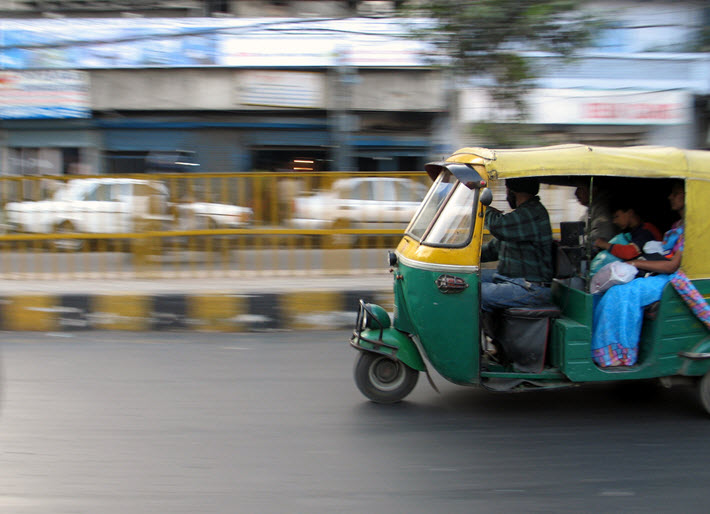 From Scroll.in: After more than 100 years of publication work in English, Oxford University Press in India is embarking on projects in Bengali and Hindi in response to changing times in a complex culture.

‘A Complex Ecosystem of Apathy and Hope’

Having worked the Indian market for more than a century in English, the move represents a considerable departure from company tradition, and is prompted, Ghosh tells Gupta, by the fact that in the 100-plus years of OUP’s work in India, “the world from then to now has changed rapidly, so have its inhabitants.”

“We find more and more people aspiring to resources in Indian languages as they lead the cultural, socio-political, and economic growth engines of our country.

“To bridge this gap between the local and the global and to fulfil our mission of providing excellent scholarship, research tools, and education to as many people as possible,” Ghosh says, “we embarked on this initiative of publishing quality books, both new nonfiction and translations in Hindi and Bengali in the first year (2018) to be followed by more languages in the coming years.”

Ghosh goes on to tell Gupta that the initial efforts will be in creating translations of OUP backlist, with an eye to bringing in new authors after the initiative is kicked off.

An interesting difference in audience interest arises, as Ghosh says to Gupta at Scroll.in, “The Bengali readership is a little different from the Hindi readership, mostly in terms of the choice of titles. 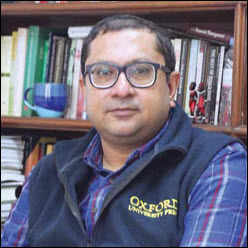 “The Bengali market is attuned toward books on history, political science, etc. which are not specific to reference purposes. For these readers, we have focused on a collection of our widely acclaimed titles, including those of Sabyasachi Bhattacharya, Romila Thapar, Mushirul Hasan, and André Béteille.”

And a part of the mission of this direction, Ghosh says, is a desire to firm up the market for this work in non-English literature in India.

“Research and scholarship exist in a complex ecosystem of apathy and hope in India, more so in Indian languages,” Ghosh says. “Through this program, we plan to encourage new and already established authors within and outside academia to contribute to the expansion of our knowledge resources.

“In the first few years, this list of new academic and nonfiction titles will be small, but as we grow, we hope, so will the enthusiasm of readers and writers in regional languages.”

The full article by Kanishka Gupta is at Scroll.in can be read here.