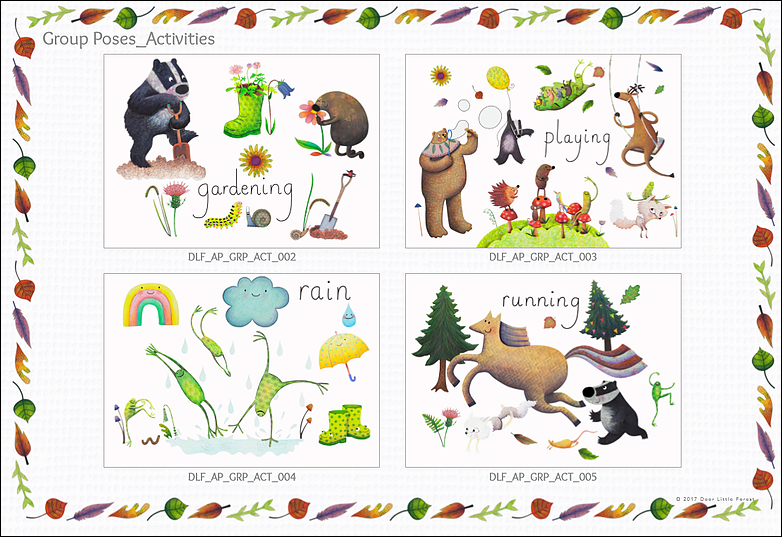 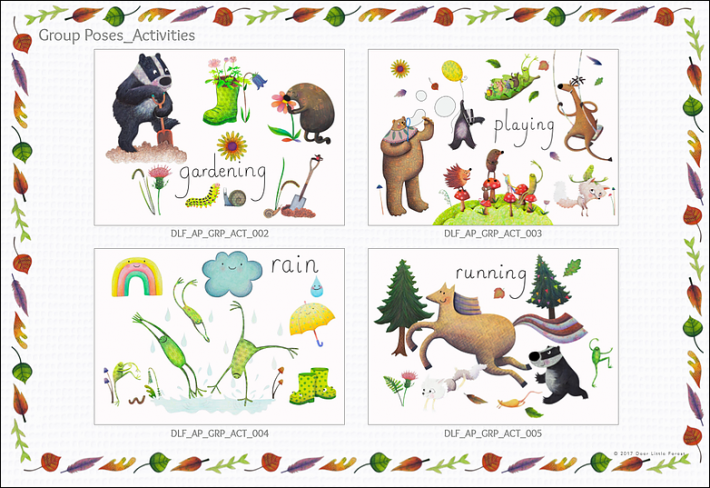 Under terms of the arrangement, Cyprus-based AmayaSoft is to produce a series of English-language learning products based on Jo Rose’s Deer Little Forest brand.

Deer Little Forest is an early-learning series for children up to age 3, with Lockhart Deer as the lead character in a cast illustrated by Rose. Ingrid Selberg, formerly managing director of Simon & Schuster UK Children’s, developed a series of board books based on this content, as mentioned in The Bookseller in 2017. Margaret Hope, formerly an art director with Random House, Simon & Schuster, and the BBC, is also attached to the project.

The Deer Little Forest books made their debut at the Bologna Book Fair this year, with Ingrid Selberg Consulting Ltd. listed as developer.  Licensing agents in 27 countries represent Jo Rose’s cast of critters, which draw on elements of Scandinavian folklore and the inspiration of southern England’s New Forest.

In a prepared statement, Bakhram Fayzutdinov, founding chief technology officer with AmayaSoft, is quoted, saying, “We’ve built up expertise in developing interactive books and educational apps for children. We understand that great content plays a significant role in creating a high-quality app.

“We found exactly what we needed in Deer Little Forest—unique characters and original illustrations created by Jo Rose. This is how we came up with the idea of working together with Koko Rose Media and developing a children’s educational app based on the Deer Little Forest brand…[for] both small users and their parents.”

Hryniewicz says that the caliber of AmayaSoft’s work is the key to Koko Rose’s interest in this rights sale. “The quality of AmayaSoft’s products and the ingenuity of their designs is a perfect fit for our brand values,” she says, “which strive to reach both child and parent with our original content and intrinsic value. AmayaSoft’s vast experience and established distribution channel will surely help Deer Little Forest teach English to a lot of kids.”

“We found exactly what we needed in Deer Little Forest–unique characters and original illustrations.”Bakhram Fayzutdinov

Koko Rose Media was founded by Rose in 2013 with Hryniewicz. Licensing agents include:

In addition to publishing products, the Deer Little Forest branded designs have been licensed across stationery, housewares, digital games, and magazines. 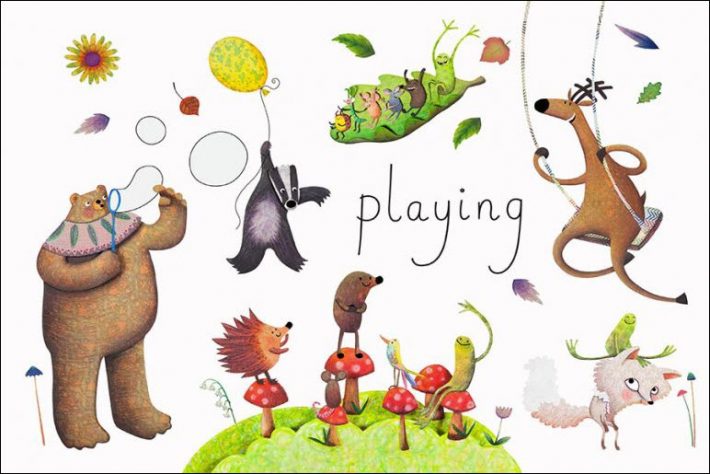