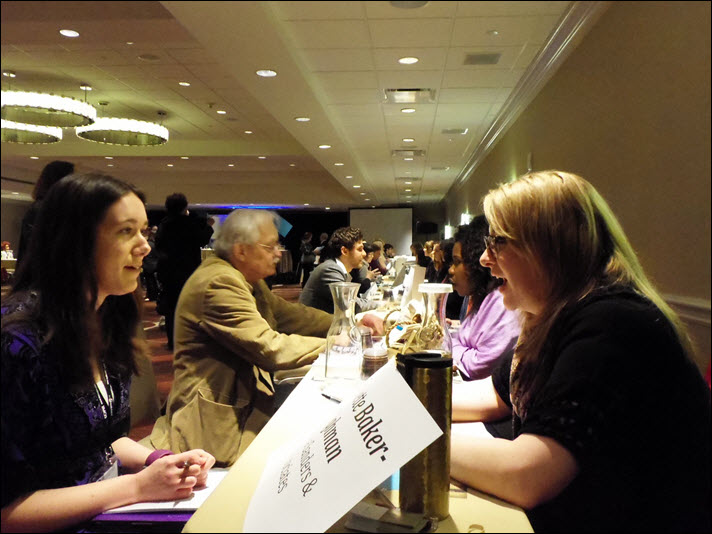 Now with a ‘pitch slam’ event in which writers present projects to agents, the November ‘Writer’s Summit’ is co-chaired by The Guardian’s Alison Flood. 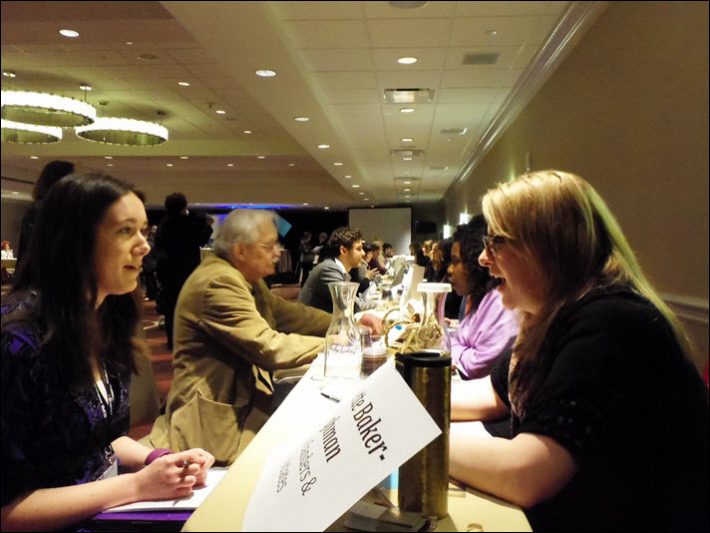 Writers Get Eight-Minute Pitches With Agents

Writer’s Digest is a vertical of the FW Media group of specialized lifestyle and instructional content imprints. Its main audience is aspirational writers who want to gain traction in a field teeming with competition. Originally known for its magazine, Writer’s Digest includes conference events, competitions, webinars (both live and recorded), a website with frequently updating motivational and informative material, and probably the world’s largest inventory of instructional books on writing and publishing from Writer’s Digest Books.

The US-based Writer’s Digest program includes a pitch slam event in which authors have 90 seconds to present their book projects to agents and receive 90 seconds of feedback–ideally in the form of a full or partial manuscript request.

In the recent Writer’s Digest Annual Conference in New York, 66 agents and editors were pitched in four waves. The conference was attended by more than 1,000 writers.

In London, an edition of the pitch slam is being planned for the November event. In this case, an author will have eight minutes with a participating agent during the conference lunch break. An additional £25 charge is made for pitch slam participation, and that price includes a webcast on best practices in pitching one’s work.

Writers who’d like to pitch agents must be registered for the conference (£95 includes lunch) before they can buy a pitch slam spot.

These agents have been announced to be taking part:

Full details and registration for both the day and the pitch slam are here.

In a prepared statement, London Book Fair’s O’Brien is quoted, saying, “With the wealth of choice available it can be challenging for authors to select the most appropriate paths toward publication. This event is designed to present the options and help authors to navigate through this sometimes complicated landscape, while providing hints and tips on how to be successful and generate income from their work.

“We’re delighted to be teaming up with Writer’s Digest to deliver a compelling program which will appeal to writers, and particularly those at the early stages of their careers.” 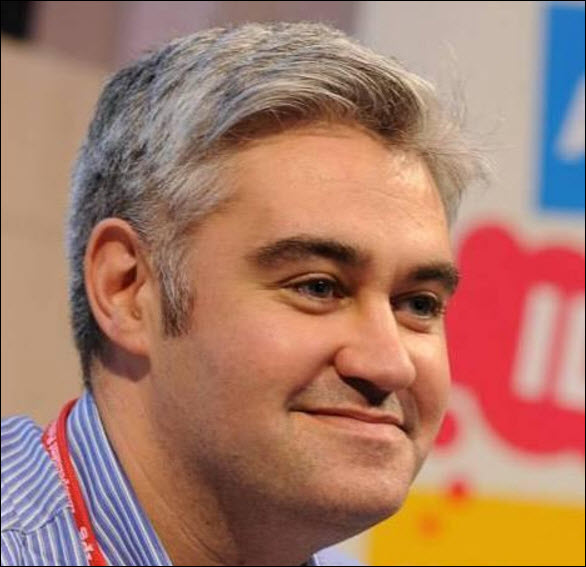 And speaking for Writer’s Digest UK, Woollam is quoted, saying, “Writer’s Digest is proud to be a world-leading resource for aspiring writers. The Writer’s Digest Annual Conference in New York is a flagship industry event and we are delighted to be working with The London Book Fair team to bring a similar experience to London.

The London Writer’s Summit is sponsored by Type & Tell, the self-publishing platform from Bonnier. More about it is in Publishing Perspectives‘ coverage.

For readers in the In the United States, the next Writer’s Digest conference event is the Novel Writing Conference, a craft-focused program set this year in Pasadena, October 27 to 29, and available now for registration at US$399. The Pasadena event, being craft-oriented, does not include a pitch slam.