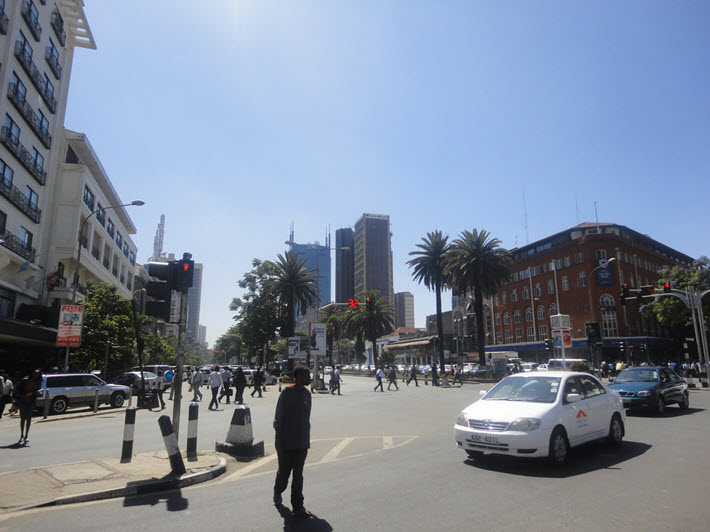 From the Daily Nation: While publishers in Kenya enjoy seeing their titles win prizes like the Jomo Kenyatta Prize, some may not adequately capitalize on those wins with marketing. 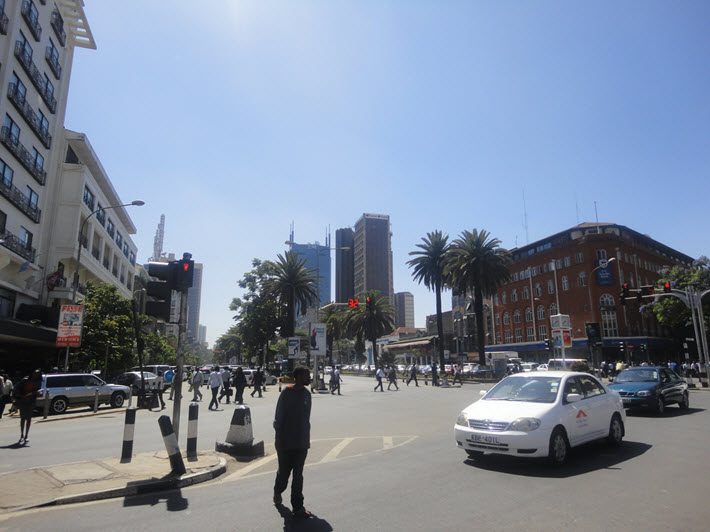 At Books & Beyond, the biennial Text Book Center Jomo Kenyatta Prize for Literature’s shortlist has been announced. The competition is organized by the Kenya Publishers Association to honor the outstanding works of fiction published in the past two years.

Commenting on the list this year, Joseph Ngunjiri at the Daily Nation writes that publishers will be watching for the results because “this is where they assert their bragging rights. “Having your book win a national award is nothing to be trifled with.

“Leading the pack of publishers” with nominated titles, Ngunjiri writes, “is Longhorn with four nominations, followed closely by Jomo Kenyatta Foundation with three.

“By the look of this year’s nominees,” he writes, “it would appear that Storymoja has elbowed its way up to the big league with two nominations. Spotlight, Moran, Kenya Literature Bureau and Nsemia, have one nomination each.”

“In Kenya, apart from the publicity generated by the awards committee of the Nairobi International Book Fair, no other finds are sunk into marketing the winning titles and authors.”

Joseph Ngunjiri’s full article at the Daily Nation can be read here.