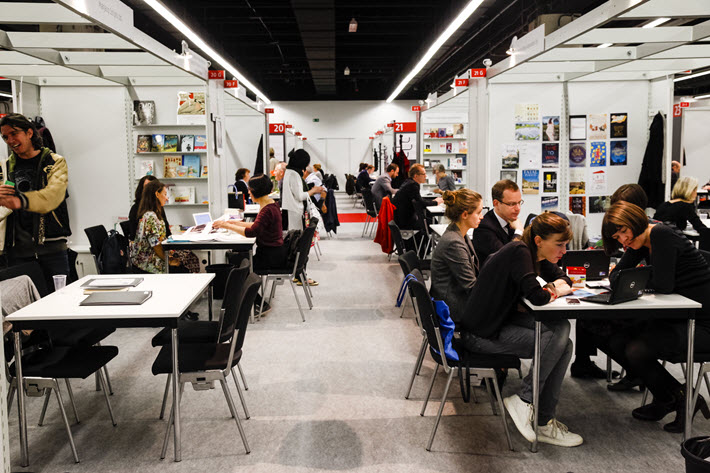 With 12 days to go until ‘Frankfurt Tuesday,’ Milan’s PNLA has put together an extensive list of offerings for the Literary Agents and Scouts Center. 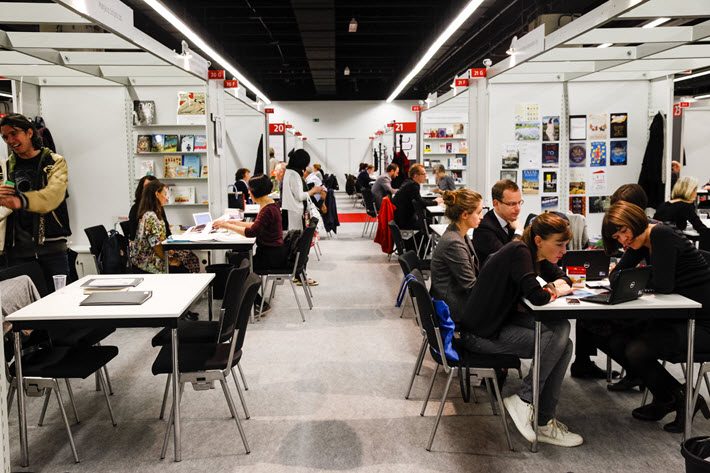 On the approach to Frankfurt Book Fair (October 11-15), Alice Canosi at Piergiorgio Nicolazzini Literary Agency (PNLA) in Milan gives us several titles from the agency’s list and information on rights deals about them.

PNLA focuses on commercial and literary fiction, but also carries nonfiction in biography and autobiography, science, current affairs, business, film, media and pop culture, and more. As do many agencies, PNLA stresses the importance of “original and innovative voices.”

Its international reach takes in placement in more than 40 countries to date, and the agency will again be in place in October, in Frankfurter Buchmesse’s LitAg (Literary Agents and Scouts Center), Hall 6.3.

Here are several titles of interest, and our descriptive information about these books, as always, is provided to us by the agency. Of special interest: Elizabetta Sgarbi, whose La Nave di Teseo took over Baldini & Castoldi, is publishing the late Giorgio Faletti’s final book. 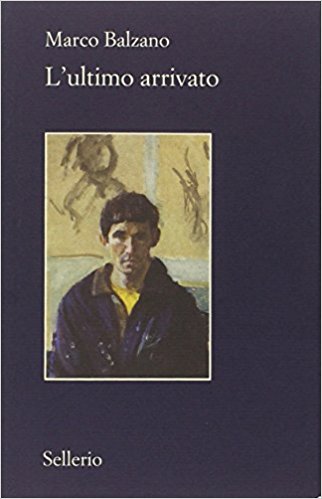 Marco Balzano, whose ‘L’ultimo arrivato’ was published in 2014 by Sellerio Editore Palermo, is getting quick uptake on his new ‘Fino alla fine’ in French and Chinese rights

Fino alla fine (Until The End) by Campiello Award winner Marco Balzano is showing quickening activity, its French rights having just been sold in a five-figure deal to Philippe Rey.

The book is about the village of Curon, “buried under Lake Resia (South Tyrol),” in which “lies a larger-than-life story, spanning decades, a story of that village and the people who fought for years against war and devastation of their beloved land torn apart.” It is, the agency says, “the story of a family who lived without compromise, enduring loss and hardships, told by a strong, endearing voice to a distant and lost daughter.”

In addition to the recent French rights sale, PNLA reports: 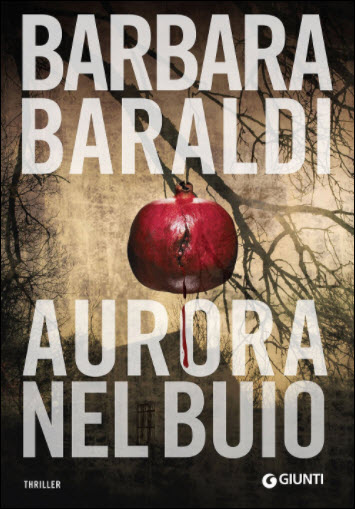 The agency reports that Baraldi “has been compared to Saga Norén of The Bridge and Carrie Mathison of Homeland.” 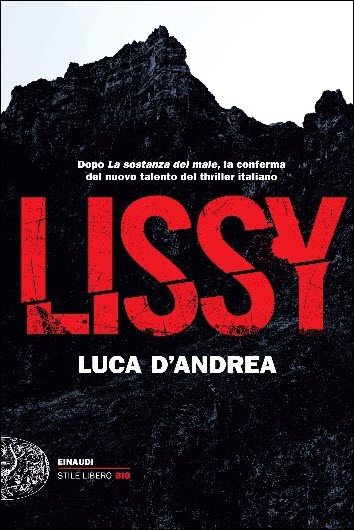 Lissy, a thriller by Luca D’Andrea, has drawn a flurry of interest, according to PNLA.

The book drew a six-figure pre-empt deal earlier this year for publication in october by Einaudi/Stile Libero in Italy.

Additional deals and talks include: 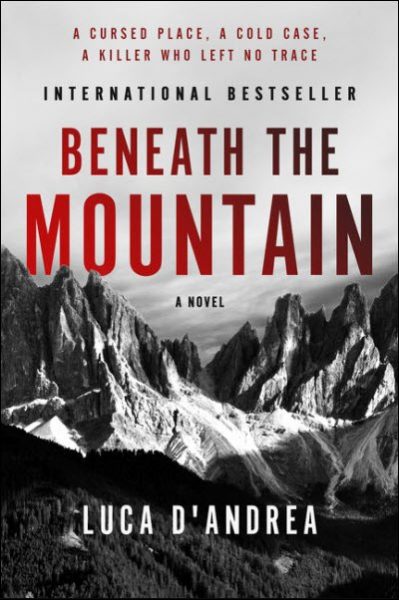 La sostanza del male (Beneath the Mountain)—Luca D’Andrea’s debut thriller scheduled for a January 2 publication by HarperCollins—has sold in more than 30 countries, PNLA reports, and has sold close to 100,000 copies in Italy, according to Canosi.

“It has been a huge success in Germany too,” she tells Publishing Perspectives, “where it has been for six weeks in a row in the top five positions of bestseller lists.”

She says it also has had a strong release in Spain from Alfaguara, “hitting third place on the bestseller lists and still climbing up.”

Film and television rights have been sold “in a major deal” to Cattleya for development as an international television series. 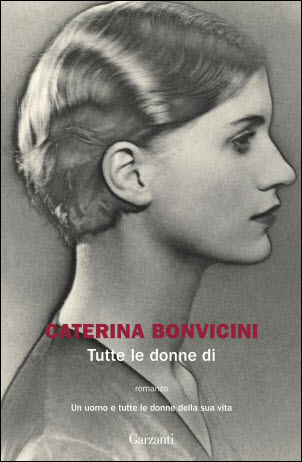 Tutte le donne di (All the Women Of) by Caterina Bonvicini is described as “a subtle, elegant and absorbing novel where a man’s absence gives a voice to all the women of his life.”

The book is said to have been blurbed by Pulitzer Prize winner Jhumpa Lahiri as “the visceral, explosive portrait both of a fragmented family and of contemporary Italy: a novel in turns witty, fierce, compassionate, and devastating.”

Bonvicini’s next book is to be published by Mondadori in Italy in early 2018, as well, says Canosi. 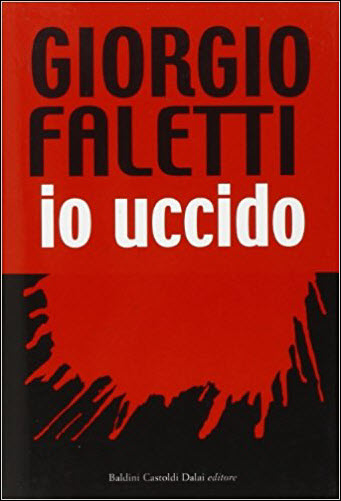 The late Giorgio Faletti’s final manuscript, ‘L’Ultimo giorno di sole,’ is to be published by Baldini & Castoldi to mark the 15th anniversary of the publication of his ‘Iio uccido’

L’Ultimo giorno di sole (The Last Day of the Sun) is the final work from Giorgio Faletti who died in July 2014 at age 63 in Torino.

We’re glad to know from Canosi that Elizabetta Sgarbi has bought it for publication by Baldini & Castoldi from her La Nave di Teseo in Milan in a deal that PNLA negotiated on behalf of Faletti’s estate.

In a prepared statement provided by Canosi, Sgarbi is quoted, saying, “As soon as I read it, I had the obvious feeling of an autonomous and visionary work, so tender, that needed to be restored to readers who love Faletti.”

The book is to have an October release to coincide with the 15th anniversary of the publication of Io uccido (I Kill).

Faletti’s books reportedly have been sold in more than 35 countries, and two two international television series based on the late author’s work currently are in development. 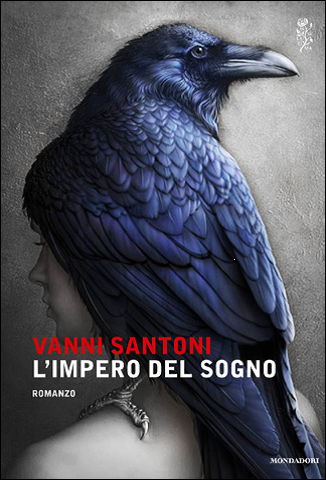 Santoni is the relatively young and prolific author whose La stanza profonda was longlisted for the Premio Strega.

The new L’Impero del sogno is “an ambitious, thought-provoking literary fantasy that would appeal readers of Neil Gaiman’s American Gods,” PNLA reports, about “an adventurous and captivating journey into the life of a young man who—on seeing the collapse of all his certainties—finds refuge in the world of a dream soon to become a nightmarish reality.”

And, quickly, here are several more entries for Frankfurt from PNLA’s list, each with early Italian deal traction and ready for possible international deal considertion. 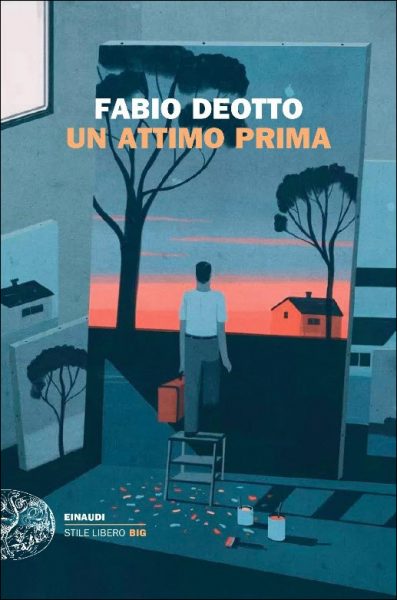 Un attimo prima (A Moment Before) by Fabio Deotto, literary fiction about the exploration of memory. Einaudi/Stile Libero is to publish in November as a highlighted title.

In this one, “a man obsessed by the death of his brother undergoes a psychological treatment inspired by Ramachandran’s Mirror Box that should help him to process the loss,” according to PNLA’s information.

Falco’s new work of literary fiction is about “the collapse of a country incarnated in the body and life of a man.” 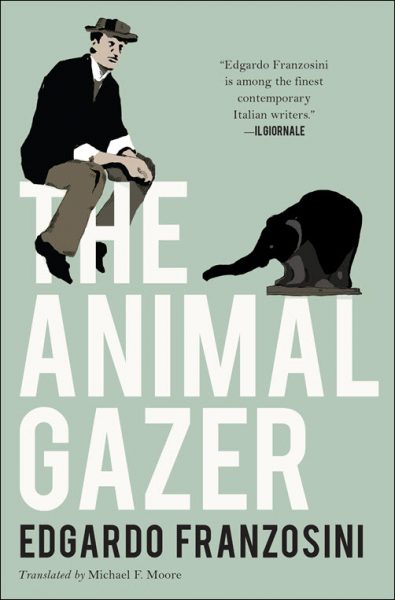 The Animal Gazer (originally released in Italy as Questa vita tuttavia mi pesa molto from Adelphi) by Edgardo Franzosini has been sold to editorial minúscula in Spain in a “nice two-book deal,” together with his previous novel Il mangiatore di carta (The Paper Eater), soon to be published in a new edition by Sellerio in Italy.

The Animal Gazer is to be released in the United States and Canada at the beginning of next year by New Vessel Press.

Frankfurt-bound agents and scouts, tell us about your lists. Contact Porter@PublishingPerspectives.com