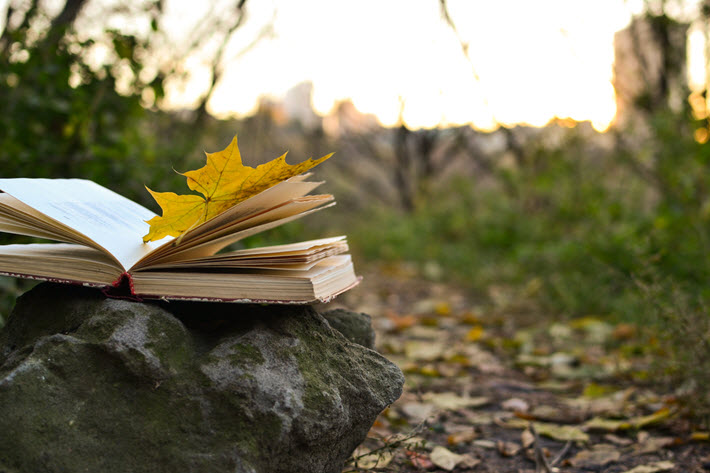 First time in more than two years: the Association of American Publishers’ monthly StatShot report shows an uptick in ebook sales in the US. 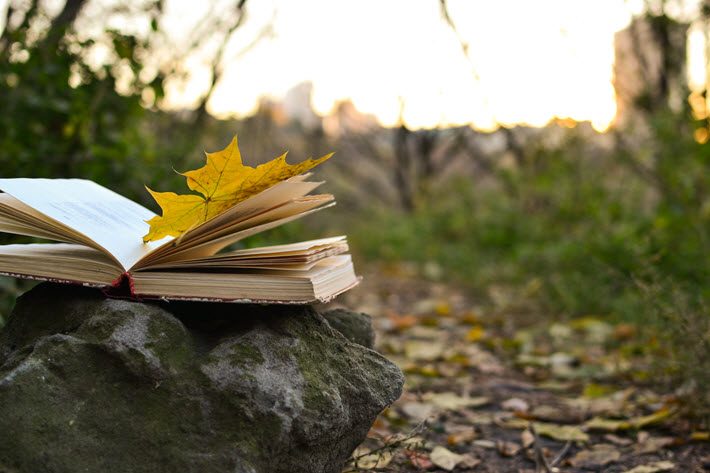 First Uptick for Ebooks Since March 2015

A report from the Association of American Publishers (AAP) on May book sales is unusual this week, in that it shows a rise in ebook sales. 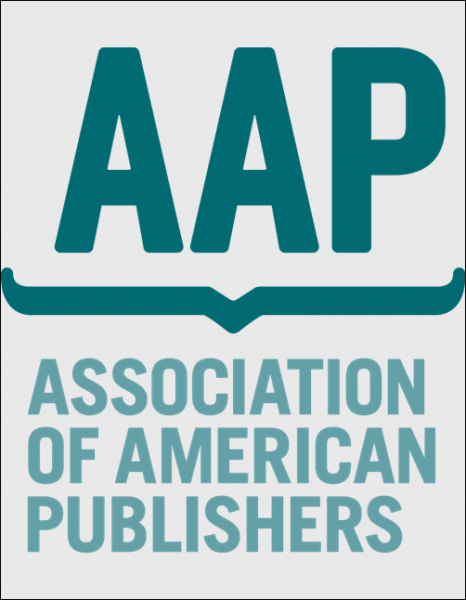 Issued Thursday (September 28), the StatShot report from the AAP leads with the news that “Ebook revenues for trade book publishers were up 2.4 percent in May 2017.

“The growth was attributed to increased ebook sales for adult books, up 3.4 percent over May 2016. This is the first monthly increase over prior year sales since March 2015.”

In his interpretation of the report, Publishers Lunch’s Michael Cader points out that the ebook sales increase figure is “in conflict with PubTrackDigital’s unit sales counts for May from their reporting publishers, which shows a significant decline year-over-year.”

The AAP report goes on to say that every category saw sales increases in May except for professional books. Children’s and YA moved up 11.8 percent and university presses had 7.3 percent of forward movement.

Once again, downloaded audiobooks showed good strength, up 43 percent in May year-over-year. And a chart shows the various numbers for the January-through-May period of both this year and last, a year-t0-date comparison that indicates the overall change for ebooks in five months is a negative 3.3 percent, despite the increase in May. 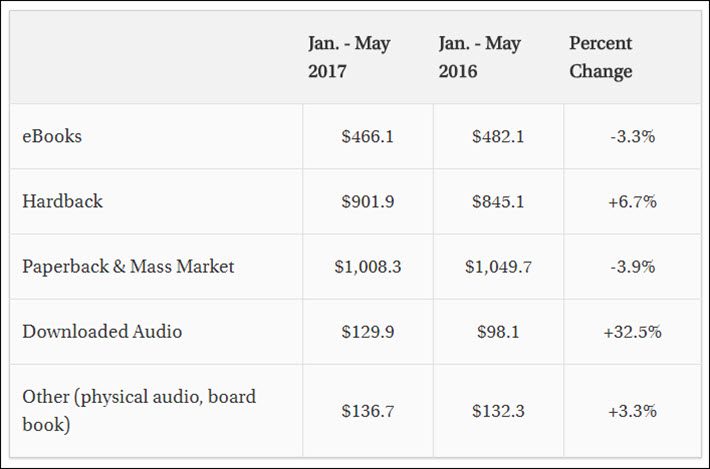 Illinois-based Sourcebooks has agreed to have the Gotham Group management and production company in Hollywood represent any Sourcebooks film and television projects. As part of the arrangement, the two companies expect to “develop, publish, and produce original content across multimedia platforms.”

In a prepared statement, Sourcebooks CEO and publisher Dominique Raccah is quoted, saying that Gotham’s “expertise across the animation, film, and television markets, combined with our bestselling books and content, will significantly expand opportunities for Sourcebooks authors.”

And for the Gotham Group, founding CEO Ellen Goldsmith-Vein is quoted, saying, “Not only are we fans of [Sourcebooks’] current authors and titles, but we’re looking forward to the original IP ideas we can brainstorm for their roster.

“We’re committed to making even more opportunities for their multi-platform storytellers who defy the traditional ‘silo’ mentality and whose creative output can’t be limited to one entertainment sector.”

No specific project is mentioned in the announcement, but there’s a reference to Sourcebooks content by Adam Wallace of the How To Catch series.