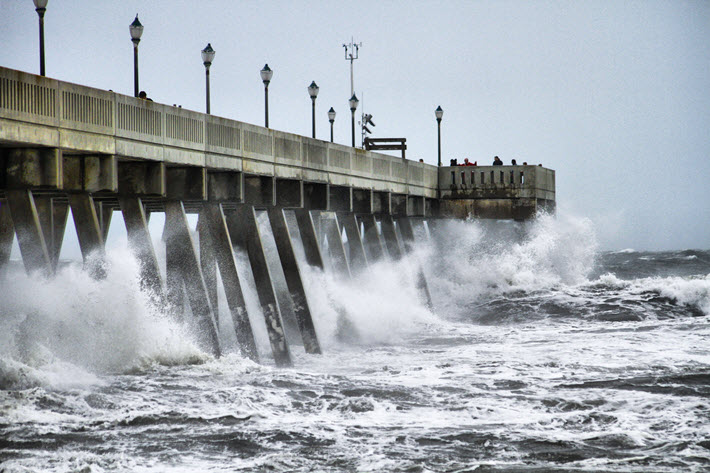 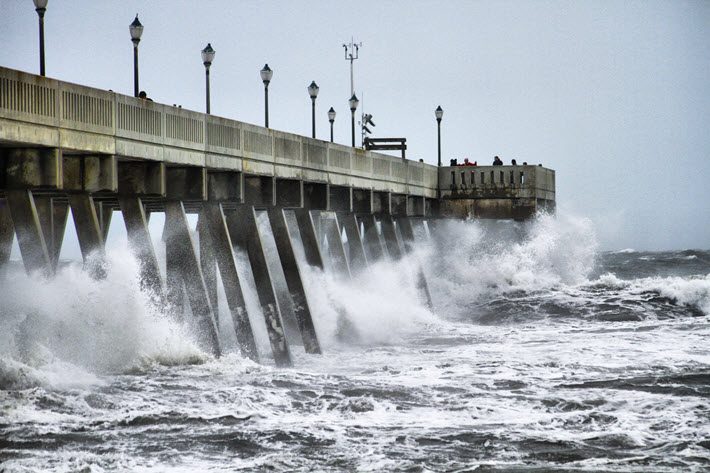 Exactly two weeks ago, on August 29, we reported that Simon & Schuster was making a gesture of support to damaged libraries and bookstores in the Texan storm zone created by Hurricane Harvey.

Now, the company is extending its relief assistance to victims of the next letter in the National Hurricane Center’s dire alphabet, the regions of the Southeastern United States stricken by the assault of Hurricane Irma.

At this writing, some 2.5 million utility customers were still without power in Florida alone. Motorists were reported to be waiting up to three hours for gas in Sebring, Florida. All told, the Southeastern states affected by Irma, including Georgia, comprised more than 224,000 homes and businesses without power, according to CNN’s reporting put together by Faith Karimi, Jason Hanna and Steve Almasy.

Authorities continued to bar residents from returning to the lower Florida Keys, out of safety concerns. At least 34 storm-related deaths had been attributed to Irma by Thursday afternoon (September 14) and that didn’t include eight nursing home deaths in Hollywood, Florida, a case under criminal investigation. In the Caribbean, at least 44 deaths are attributed to Irma, a storm that spanned 650 miles from east to west.

Public and school libraries and bookselling retailers damaged in the storm are being helped by Simon & Schuster’s assistance to replenish their libraries and inventories in the affected states and the US Caribbean territories.

The company’s information for the media describes the assistance this way:

At Publishing Perspectives, we’ll be glad to report other such assistance that publishers and other players in the industry are offering to assist storm victims in this torturous hurricane season.